With Genesis, directors, DPs, and other key players in the filmmaking process can save hours of production time and expense. 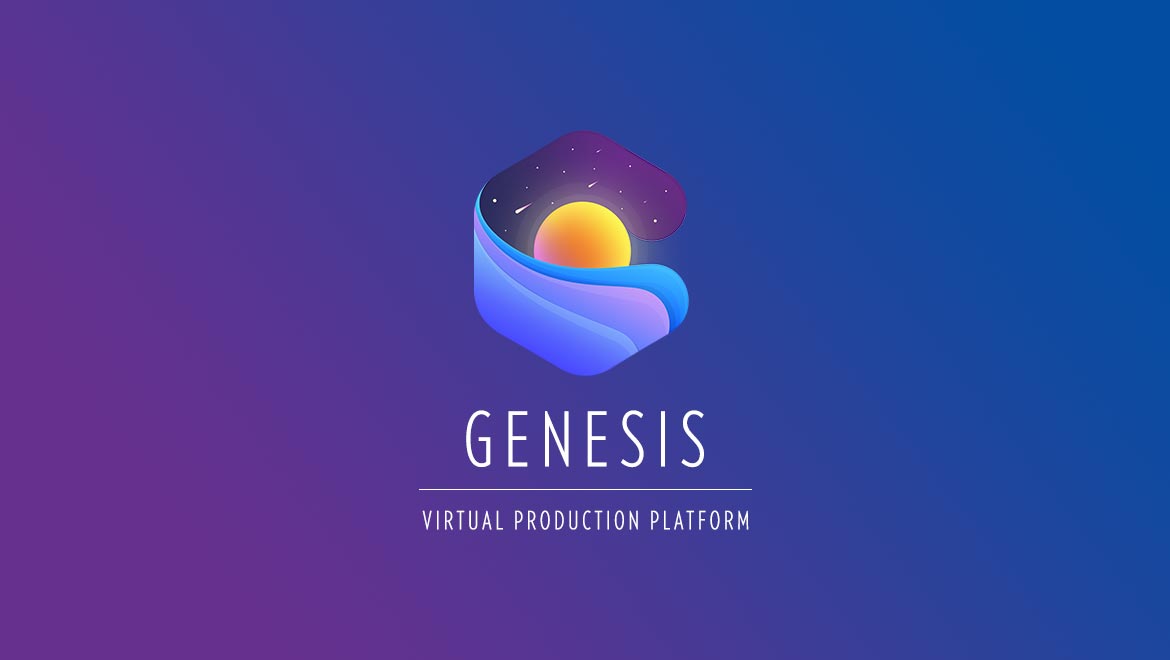 The result is the next generation of virtual production, enabling filmmakers to integrate live-action and CG assets in real-time. By combining CG environments and characters with live actors and imagery from real-world environments, critical players in the filmmaking process can collaborate, view, and manipulate media assets and scenes from across multiple locations, directly as the production process unfolds.

Overseen by a dedicated Virtual Production team at Technicolor, Genesis was originally developed by Technicolor’s premier VFX studio MPC to address the requirements of real-time virtual production – while providing familiar but new tools and techniques for key players in the production process, including directors, production designers, lighting designers, directors of photography, VFX and post-production supervisors.

As MPC Film’s Head of Studio Kerry Shea related, “Genesis shifts major creative decisions forward in the production schedule. [In doing so], we want to give directors, cinematographers, and their crews the traditional production tools they’re accustomed to and involve them more creatively and directly in the pre-production process. Members of the crew can simultaneously and securely interact live with the scene from across town or the world. Even an executive can virtually participate from their office.”

Genesis real-time virtual production works both on the ground and on-location to deliver a fully integrated pipeline and shooting services with the flexibility of a small, manageable team – giving them unprecedented levels of control and creativity.

For more information about virtual production and the benefits to key filmmaking roles, check out the video and downloads on our Virtual Production page.