Technicolor post services collaborated on all four of the nominees in this year’s Special, Visual & Graphic Effects category. 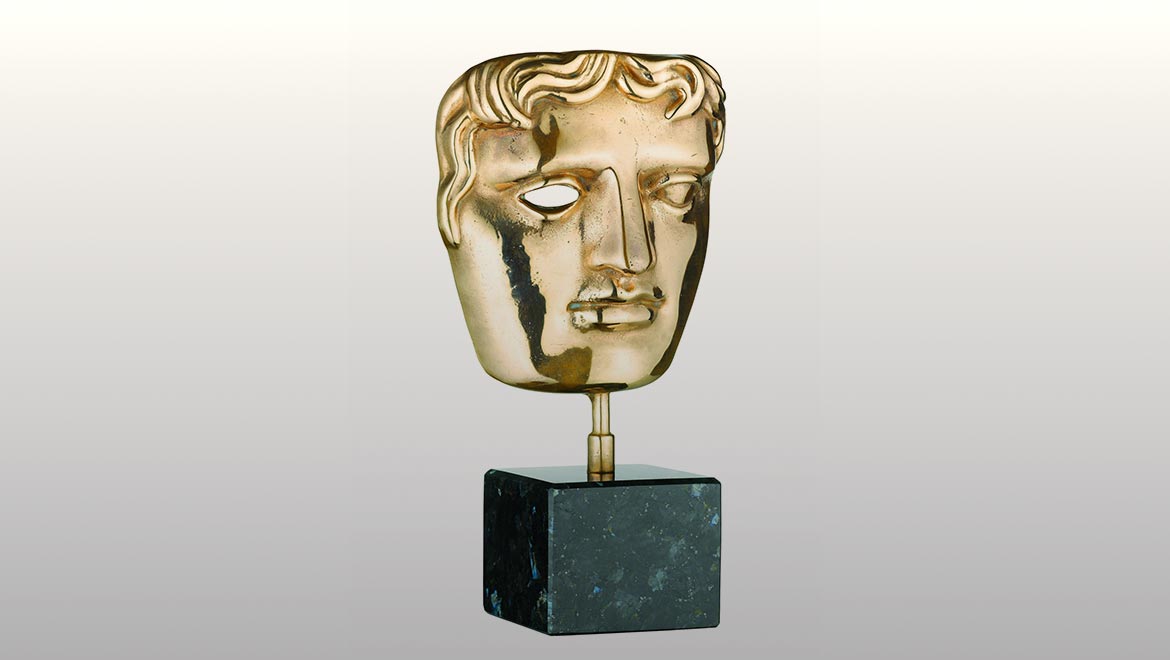 Two leading colorists from the Technicolor London post studio, Jean-Clément Soret and Kevin Horsewood, have been nominated for the Special, Visual & Graphic Effects BAFTA Craft Award for their work on Black Mirror: Bandersnatch and Troy: Fall of a City, respectively. This will be Soret’s and Horsewood’s second nomination in this award category, which recognizes outstanding VFX and color grading talents. Soret won the award last year for the Black Mirror episode ‘Metalhead.’

Congratulations go to Kevin, Jean-Clément, all of the production teams, the VFX and Picture Post teams, and all of the support staff.

The winners will be announced at the awards ceremony on April 28. You can find more information about all of the nominees here. 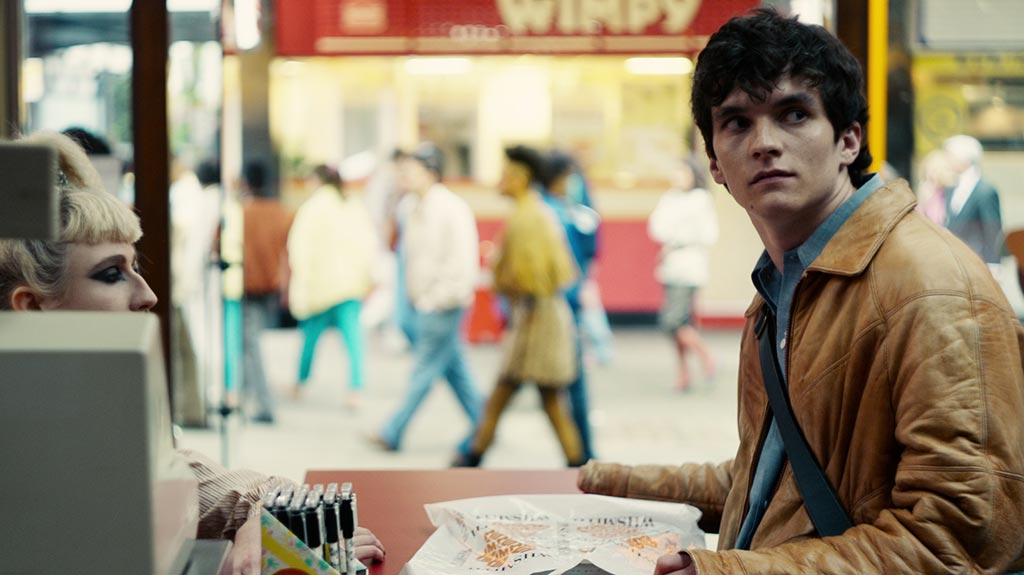 ‘Bandersnatch’ is Netflix's first live-action interactive project, a choose your own adventure story requiring a sizable five and a half hours of footage to be shot for its multiple paths and endings. Technicolor's Supervising DI Colorist Jean Clement-Soret is a frequent collaborator of director David Slade, with whom he was involved early with workflow meetings, grade tests, and discussing the show’s looks and references. "David likes strong looks and discovering different ways of achieving them," says Soret. "It's about trying to find a way of having a strong look and not losing that detail."

Troy: Fall of a City

Technicolor played a prominent role throughout production and post-production to bring this classic tale of love and war to the screen, with Technicolor Senior Colorist Kevin Horsewood grading all eight episodes of Troy: Fall of a City. Six months prior to filming, Horsewood began discussing different looks for the show with Gustav Danielsson, the first DoP on the series. As he explains: “Gustav wanted me to generate a LUT that he could use during filming in South Africa and I could use in the grade – which needed to evoke natural light, sunlight, and candlelight as it hopefully was in those times.” 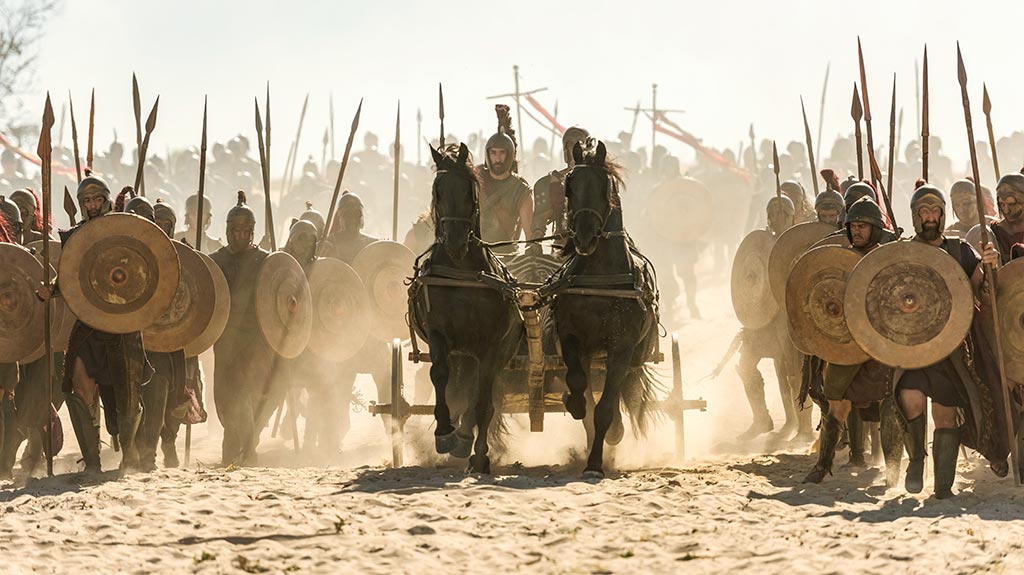