The Association of Independent Commercial Producers (AICP) celebrates outstanding work for advertisers and agencies by those on the leading edge of technology and craft. 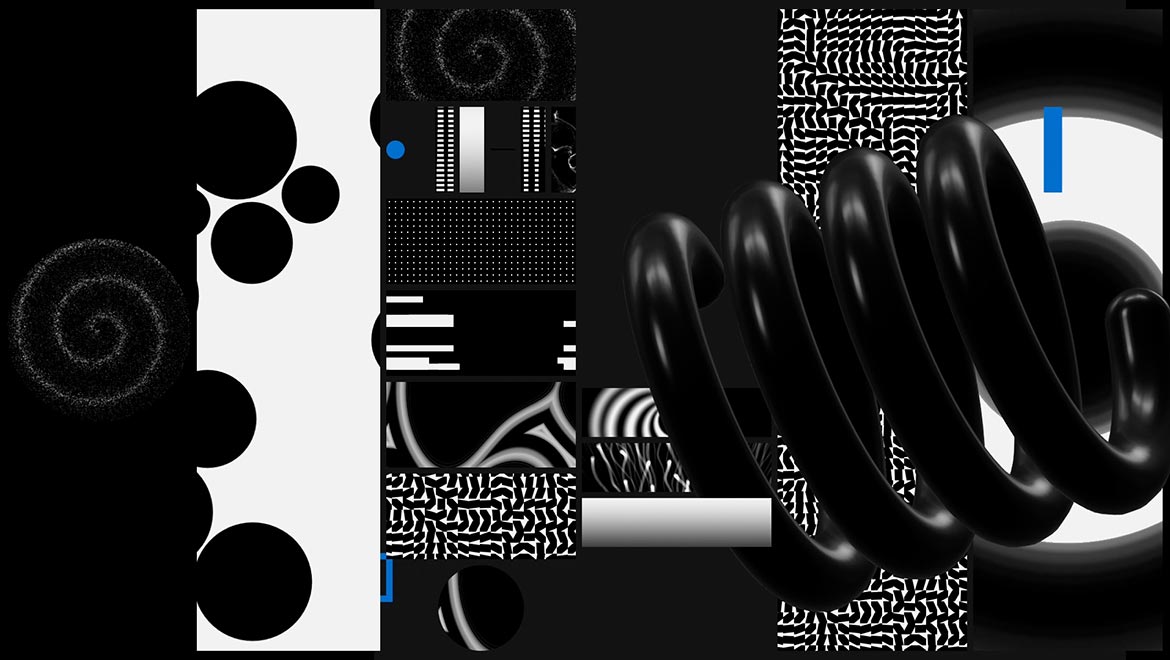 AICP show titles were designed by The Mill utilizing AI to generate unique visuals in real-time upon each viewing.

When the AICP Next Awards premiered at the Tishman Auditorium in NYC, Technicolor’s The Mill and MPC each walked off with one of the industry’s newest, most forward-looking awards. In addition, each won another two AICP craft awards, bringing the total to six for the Technicolor family during AICP Week. The work honored by AICP becomes part of the archives of the Department of Film at The Museum of Modern Art (MoMA).

MPC’s Next Award win came in the Virtual Reality category for The Last Goodbye, a haunting, educational VR experience that uses immersive storytelling to deliver powerful, first-person testimony from a Holocaust survivor. The recognition follows a string of award wins including a Lumiere Award and two Webby Awards. “Our ambition,” said Tim Dillon, Executive Producer, MPC VR, “has been to create an entirely new grammar for what's possible within a narrative and room-scale mix, in a documentary format.”

Also during AICP Week, MPC took home two AICP Craft awards for Samsung’s ‘Ostrich’ – one for Visual Effects and the other for Animation. For the ad, MPC created a fully photo-real ostrich with a curious personality who discovers you can “Do What You Can’t” with Samsung’s revolutionary VR technology.

Technicolor’s The Mill scored a Next Award in the Virtual Reality category for Gatorade’s “Beat the Blitz.” Along with OMD Zero Code and VML, The Mill teamed up to create a Virtual Reality football game featuring former NFL MVP quarterback and Gatorade partner Peyton Manning. The interactive and educational experience aims to teach teenage athletes about the dangers of dehydration, while putting their skills on the field to the test.

The Mill won two other AICP awards in addition to their Next award. For Monster.com ‘Opportunity Roars,’ they won in the category of Visual Effects. The Mill’s New York VFX team collaborated on the ad’s 100% CGI photo-real purple monster, adding a heightened level of realism in the creature’s movements and interactions. In the competitive Music Video category, The Mill won for Jay-Z’s ‘The Story of O.J.’ The Mill’s artists realized Jay-Z’s vision using a combination of hand-drawn cel animation, computer graphics, and painted backgrounds for the animated music video.

In addition to multiple award nominations and wins, The Mill created the staging, opening sequence, and graphic navigation for the AICP Next Awards premiere, with custom-designed graphics for the AICP Show reel. In a fun twist, the AICP show titles designed by The Mill utilize AI to generate unique visuals in real-time upon each viewing.

Co-Founder and CEO of The Mill Robin Shenfield, who served as Chairperson of the 2018 AICP Show, commented, “The use of this technology demonstrates the vast potential of human-machine collaboration, a subject that The Mill has been exploring through the use and development of AI, real-time animation, and generative art. It highlights the beauty of discovery, as no one iteration of the audiovisual narrative will ever be the same.”

This year’s winners – along with all AICP Show honorees – are available for viewing at The AICP Awards Archive.