Technicolor’s opening of its Pre-Production Studio in Los Angeles will redefine what is possible on-set and beyond – while removing the barriers between traditional and digital filmmaking. 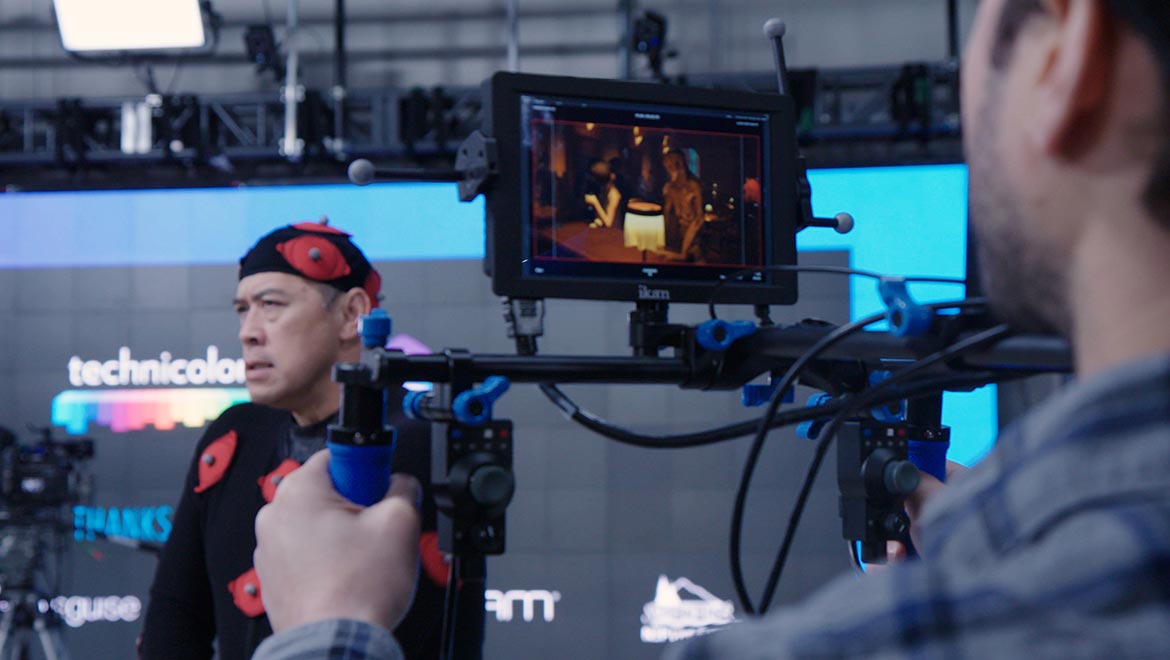 The escalating demand for content, driven by new distribution models and new players like Netflix, Amazon, and Apple, continues to rock the industry. Continuing to lead through change as it has done for the past 100+ years, Technicolor is opening a new Pre-Production Studio that will make it easier for storytellers to plan and start developing projects, while also setting them up for success.

The new studio in Los Angeles is dedicated to creating a seamless pipeline for feature projects, from concept art and visualization through virtual production, production and into final VFX. With all of the tools and talent gathered in a single space, creatives can collaborate from day one – helping to set the vision at the start of a project, and keying in all stakeholders to the vision, ensuring that it carries through to production and VFX. Having everyone on the same page from the start makes the filmmaking process more efficient, which in turn empowers filmmakers to realize their vision quicker and make better movies.

Though the Pre-Production studio is standalone from Technicolor’s industry-leading visual effects brands – MPC Film, Mill Film, MR. X  and Technicolor VFX– the team can work seamlessly in conjunction with one or any combination of them. This flexibility enables the perfect, customized plan – regardless of project size, format, creative aesthetic, or budget.

The Technicolor Pre-Production studio is headed by Kerry Shea, an industry veteran who, over the past 20+ years, has held key executive positions at Method Studios, The Third Floor, Digital Domain, Jim Henson Company, DreamWorks Animation, and Sony Pictures Imageworks. Shea brings an extensive background in visual effects and post as well as live action, animatronics, and creature effects. She has been credited on more than 60 feature films, including The Jungle Book, Pirates of the Caribbean: Dead Men Tell No Tales, and Guardians of the Galaxy Vol. 2.

“I am passionate about the increasing role and influence that the tools and craft of visual effects can have on the production pipeline, and the even more important role in streamlined and more efficient workflows to create memorable stories,” says Shea, whose film career originated on set. “With the advancements of tools and technologies, such as virtual production, filmmaking has reached an inflection point, one in which storytellers can redefine what is possible on-set and beyond.”

Designed to provide storytellers with control of their projects from inception through final delivery, the key departments of the Technicolor Pre-Production Studio are:

The Business Development Department – working with clients, from budgeting to consulting on VFX methodologies, to help plan and prepare projects for smooth transition into VFX;

The VFX Supervisors Department – offering creative leadership across all aspects of VFX on client projects, whether delivered by Technicolor’s industry-leading studios or third-party vendors;

The Art Department – working intimately with clients to understand their vision; and creating artwork that delivers on that vision and sets the tone for the rest of the project;

The Virtual Production Department – partnering with filmmakers to bridge the gap between filmmakers and VFX through the production pipeline.

The Visualization Department – working closely with clients to deliver visualizations that will assist in achieving on-screen exactly what they envisioned.