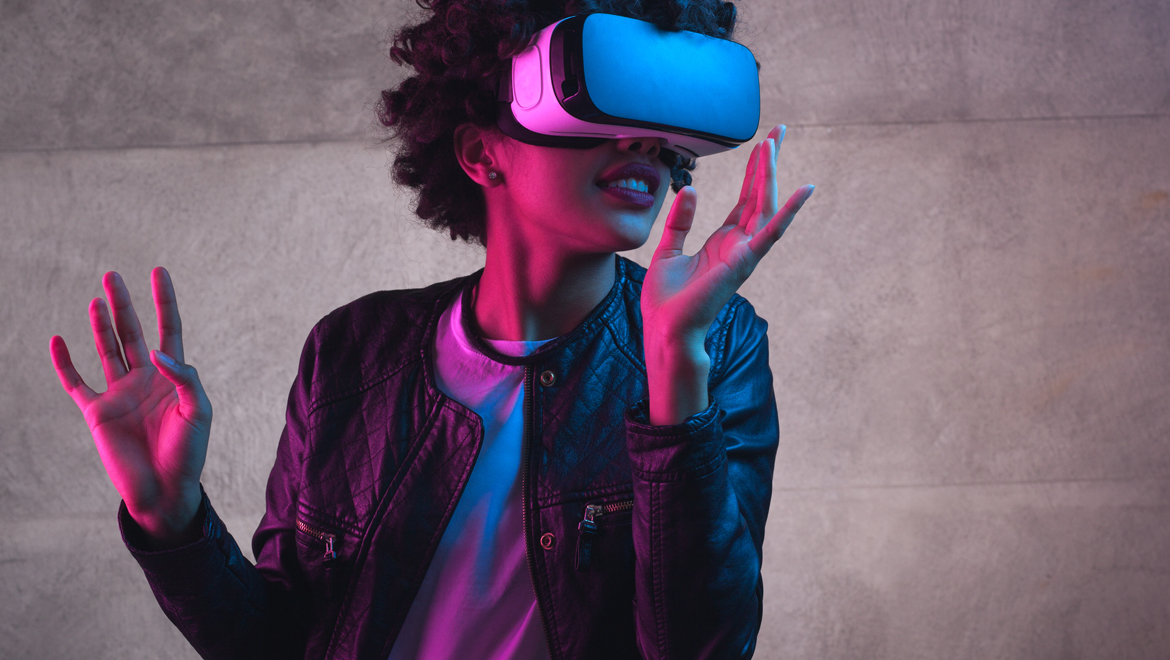 Owen Hurley, the newly appointed VP of Creative for Animation and Games at Technicolor, explains how gaming has emerged as a key driver of growth for Technicolor’s animation unit.

He describes how the increasing performance of viewing devices creates new opportunities for artists and technologists as gaming merges with VR and new mobile platforms to redefine the business.

First of all, congratulations on your recent appointment as VP of Creative for Animation and Games. Can you describe what the new responsibilities mean for you and your team?

Hurley: In this new role, I am responsible for managing the creative team for the animation and games group, including our studio in Bangalore, which is now close to fifteen hundred people working on a variety of projects for both TV and games.

We have a creative director in Bangalore and a huge team of artists that report up through me and I am intimately involved in the development of this unit, working with clients and overseeing new business.

Tell me about the nature of those artists you mentioned. What kinds of artists do you typically work with?

Hurley: On the games side, which is our big area of growth right now, it is a blend of art and technology. TV is the root of the studio. It was originally a CG animation studio doing TV episodic work for clients like Nickelodeon.

Over the past nine years, we have built a games team out of that group and brought in a lot of technical expertise on top of it. It is a huge area of growth for us.

How did your team get into the gaming aspect of the animation business?

Hurley: At its core, CG work is about asset creation and animation, and at a core level, it’s agnostic as to whether it is for TV or a video game. Of course, a lot of the technology and implementation is very different, but art skills are integral to both.

Can you explain how the art of animation can contribute to the extremely competitive and rapidly evolving gaming industry?

Hurley: Animation is ubiquitous to gaming. All games are animated whether it is stylized keyframe animation of a mobile title or something verging on realism, performance capture enhancement and so on.

We have teams that specialize in both those areas and everything in between. With the keyframe background of the studio, we are really strong in character animation; it comes with the territory for us. We will place artists on projects based on their expertise, so keyframe artists will have a natural fit into a mobile title for example.

There is an extremely wide range of styles and levels of complexity as you go from mobile games to games for other platforms. What do you think are the key trends that will drive the best gaming experiences over the next year or so?

Hurley: Several trends are coming together. Immersive experiences like virtual reality are, of course, big. 2017 started off with the launch of Resident Evil 7: Biohazard, which is probably the biggest and most successful VR title to date, and which we happen to have animated for the last two years. I have to offer kudos to the team for that. It is doing really well.

In 2017 I also expect to see eSports growing exponentially. In 2016 we saw, for the first time, network television showing eSports matches.  I am already seeing that eSports is having an influence on game design. You are seeing more teams, more leagues, more competition-style games become popular, and that will grow exponentially in 2017.

Mobile games are also growing. As handsets become more powerful, they will be able to run more complex animations, hold more data, and run faster. That is really interesting for us because for a long time, our CG expertise was not really applicable to mobiles. The units were not capable of running data of such complexity, but over the next year or so you will see what you would have previously regarded as high-end CG content appearing on mobiles.

You mentioned VR then you pivoted to talk about team sports. Do you see VR and team sports coming together? We still think of putting on the goggles as something of an isolating event and these team sports are clearly not; they are a very social event. How do you see those converging, or do you see that at all?

Hurley: Gamers are by nature early adopters, so however social VR emerges, it will probably happen in gaming first. Playing a video game is inherently an isolating activity: sitting in your bedroom playing networked games with friends all over the world. Extending that to putting a headset on is not a huge stretch. That is where it is starting and it will grow out from there.

What are some of the specific initiatives you are pursuing, especially now that you have increased responsibilities? What are your key priorities for your team?

Hurley: Our teams are always growing and always learning. We partner with so many game developers at any given time that we are running multiple pipelines in the studio. We place our artists out with developers in order to learn their proprietary tools, techniques and pipelines.

There is constant growth in skills as we adapt to match the expectations of each of the developers we work with. We make it possible for them to scale up their operations. We partner creatively with developers and collaborate with them and enable them to grow their teams to the size they need to achieve the scope that is becoming expected in the gaming industry.

That requires a very collaborative approach to art, not just in the numbers that are implied by the scale, but also in the diversity of skill sets. How diverse is it compared to just working in an animation environment? Is it a more complex environment in terms of artistic and other skills when you combine these two?

Hurley: Absolutely, and ever more so as systems get more powerful, whether it is consoles or PCs, or mobiles. We have a larger tier of technical artists who are invaluable to our teams – overseeing all the technical challenges and pipeline management challenges.

Looking ahead, what do you think are the keys to having a successful ecosystem to create content that has high artistic merit?

Hurley: On our side, we will remain resolutely pipeline agnostic so we are ready to partner with developers all over the world and adopt their pipelines.

We aim to be as flexible as we possibly can. I think there is going to be a shift away from domestic VR more to installation type work, but that is still development and we are still deeply involved. We will be there partnering and creating art as the VR industry evolves and as we figure out where it is going.