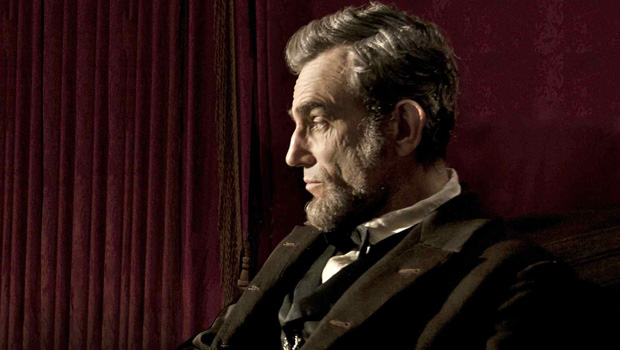 Director Steven Spielberg, and writer Tony Kushner, along with multiple Academy Award-winning actor, Daniel Day Lewis have created a tour-de-force portrait of American president Abraham Lincoln during the last months of his life as he moves the country towards abolishing slavery before the end of the Civil War.

Lincoln got a 4k finish at Technicolor’s DI facility in Hollywood.

The project was scanned at 4k from original camera negative on Arri film scanners.

Hatzer said “It was an amazing experience working with Steven and Janusz on such an important film like Lincoln. They both have such superb eyes and creative vision, they knew exactly what they wanted to create in the DI with that beautiful negative.”

Disney also brought all of their theatrical trailer finishing and the color correction on all of the broadcast television spots to Technicolor’ Marketing Services group, maintaining the artistic integrity and consistency of the work.