Here, Scott Gershin, the Director of Editorial and Creative Director of the Sound Lab at Technicolor, discusses the exciting challenges of incorporating sound to make VR and AR experiences more immersive – and his unique perspective on the new possibilities these emerging technologies represent. 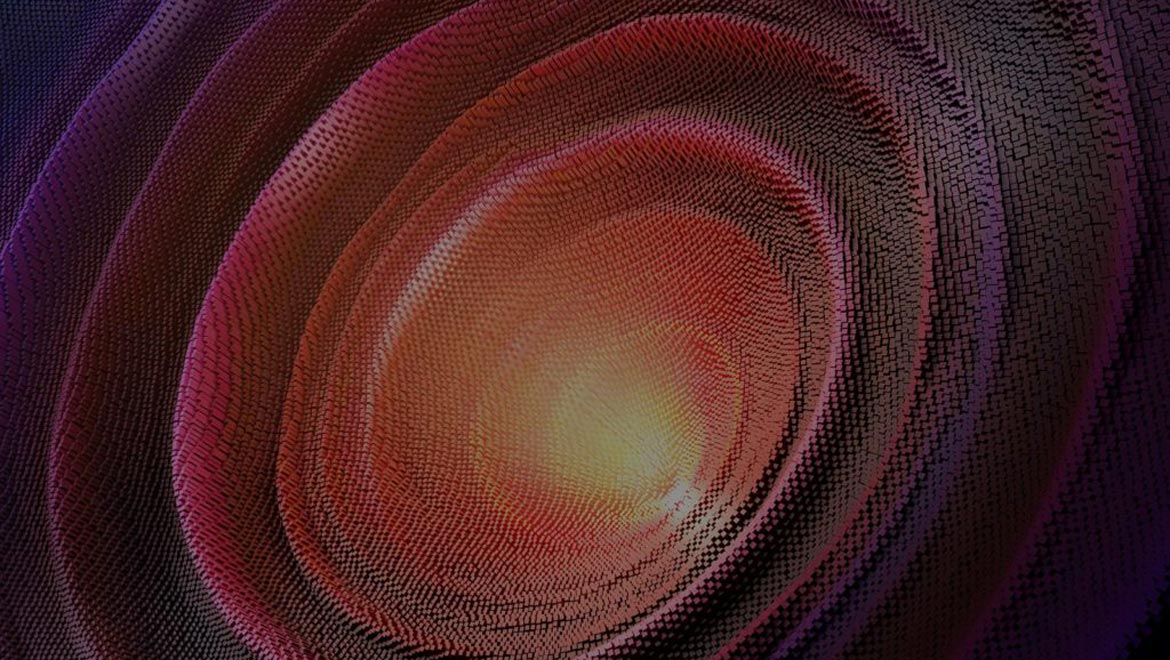 When Technicolor launched The Sound Lab at Technicolor, it was making a commitment to sound as an essential component to the future of virtual reality (VR), augmented reality (AR), and other immersive experiences. Though in their infancy, VR and AR are likely to evolve very rapidly but will require new skills, techniques, and technologies to create these exciting new forms of entertainment and interactions.

To develop new audio production standards and capabilities, processes and workflows for VR and AR, The Sound Lab at Technicolor is staffed with experts from multi-disciplines across the entertainment industry – including film, music, gaming, advertising, and beyond.

Here, Scott Gershin, the Director of Editorial and Creative Director of the Sound Lab at Technicolor, discusses the exciting challenges of incorporating sound to make VR and AR experiences more immersive – and his unique perspective on the new possibilities these emerging technologies represent.

The goal [has always been] to make the experience more immersive, to teleport the audience inside the world that the filmmaker has created. Now we are on the brink of experiencing and being entertained in entirely new ways. While it has similarities to film and television, many types of VR and AR have a lot in common with live theatre in that there are no picture cuts or camera angles. Whether it be television or movies, or live theatre, we are used to being back in the audience or looking through the “window” – but we now have the perspective of being on stage or in the space with the characters.

Sound has always played a leading role in enabling experiences to be more immersive. Now that picture is also becoming immersive, you can put the goggles on and be transported to whole new environments filled with visuals, sounds, and tactile information.

ON BREAKING NEW GROUND FOR A NEW GENERATION OF STORYTELLING…

One of the great things about the illusions in which we participate is that we can break away from reality and go into fantasy or hyper-reality. We can take you underwater; we can take you to distant lands or alien places. Or we can take you back in time to experience what those before us experienced. We can indulge in those fantasies and the audio needs to be able to support them, so we stretch reality and stretch physics to take audiences to places they have never been, both visually and audibly. It is a giant blank canvas for us to create on.

ON THE STRATEGIC ROLE OF AUDIO GUIDING VIEWERS THROUGH THE EXPERIENCE…

Because you – as the experiencer – are in a spherical environment, you are not [always] sure where to look. Audio provides the ability to assist. If somebody on your right says, “Hey, look over here,” or “Hey, come over here,” the natural thing to do is to look at whatever is making that sound. So audio becomes a navigational tool to help you explore that environment.

This means audio has to be involved in pre-production. With our clients, we start discussing how the viewer is going to navigate around, how the pace of the experience is going to ebb and flow, emotional peaks and valleys, what role the different characters play, and how audio is going to be used to support those ideas.

New words are emerging in the world of VR. It will have its own vocabulary, but to make our clients feel comfortable, we try to go to areas they know. We try to draw upon things that are familiar and then teach people how they apply to this new medium. We are trying to guide them and to educate them on how we should work, and on the creative possibilities.

What sets The Sound Lab at Technicolor apart is that we have recruited people who have worked in many different mediums. Our designers and composers come from film, games, commercials, television, and the technology sector. Supervising Sound Designer Masanobu Tomita spent 15 years on all the Star Trek TV franchises. Supervising Sound Designer Adam Boyd was head of central audio at Activision. Sound Designer Chris Hegstrom spent years at Microsoft working on the Xbox and Halolens projects. Johannes Hammer is an award winning sound design composer on some of the biggest commercials.

Technical Sound Designer Viktor Phoenix is the “professor “when it comes to integration and all things spatial. Nick Interlandi and Michael Shapiro are sound design forces of nature. Associate Sound Designer Jesse Garcia is our Apple wizard and in charge of our asset department. And last but not least, Debbie Gonzalez came from the music and commercial industry, bringing her musical abilities and experiences. All are now members of The Sound Lab at Technicolor, focusing on new immersive audio industries and technologies, such as 360 videos, VR, AR, and mixed media. We are continuing to find great talent to add to the family and provide our clients with a wealth of creativity.