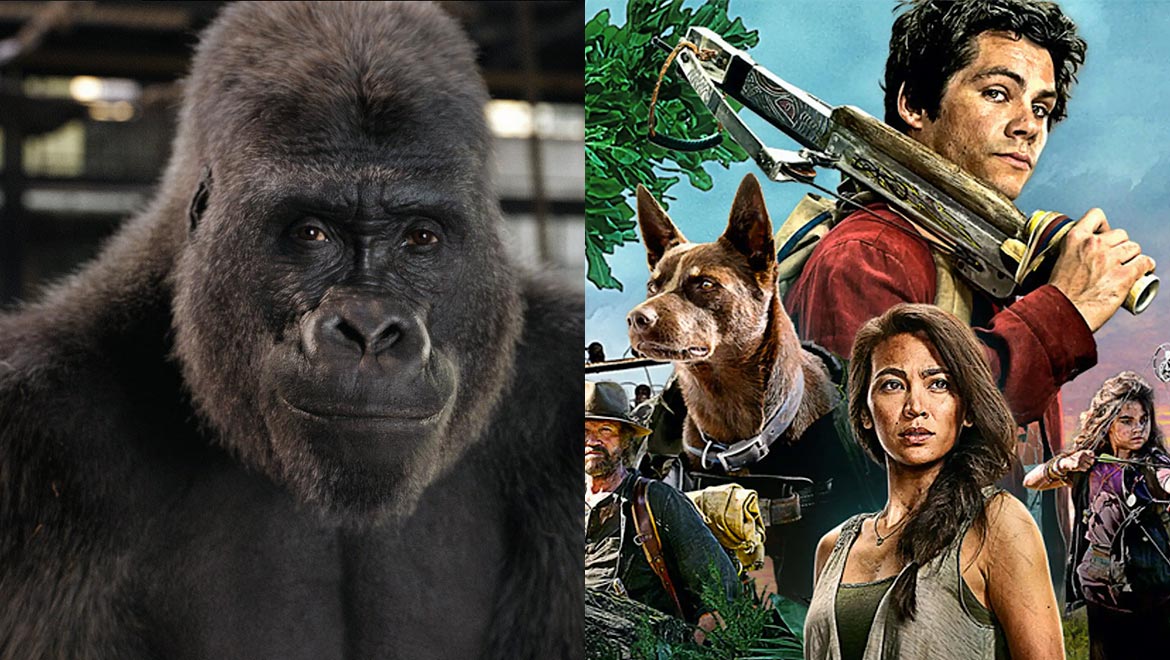 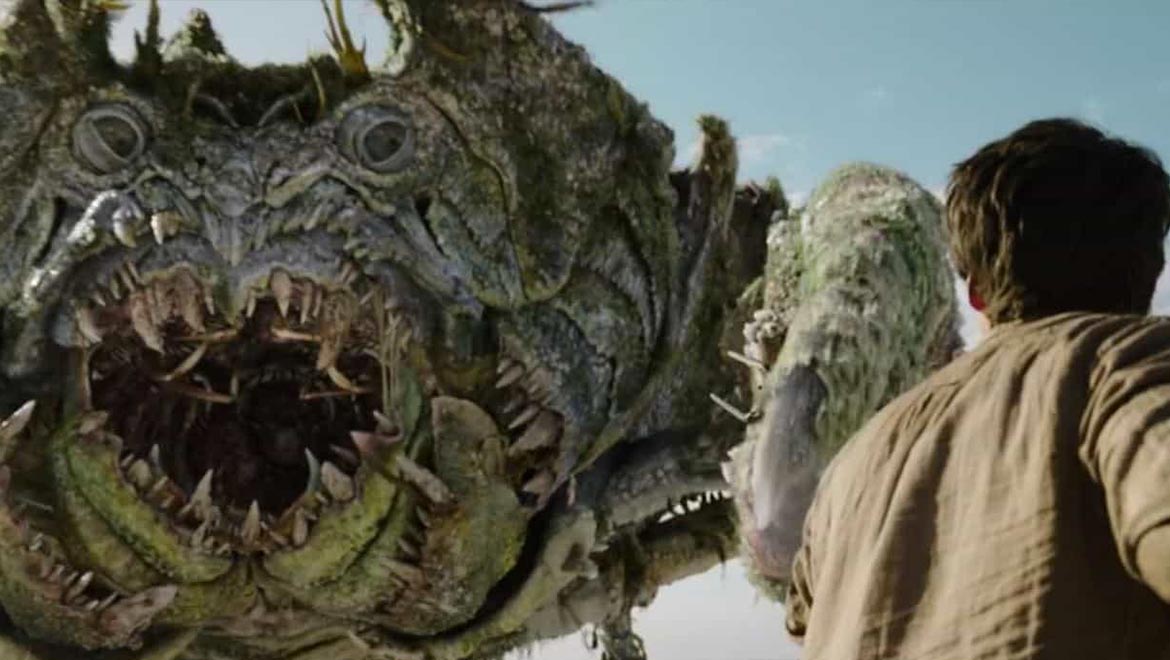 For Love and Monsters, MR. X partnered with the production on-set in Australia through to post-production to realize director Michael Matthews’ post-apocalyptic vision.

“Thanks to the Academy for this great honor,” said Matt Sloan, VFX Supervisor on Love and Monsters. “I'm very proud of the work we delivered for this post-apocalyptic romance adventure film. I'd like to thank the hardworking team at MR. X Adelaide for all their efforts and to Paramount, director Michael Matthews, and the production team for trusting us to bring these delightfully wicked creatures to life.” 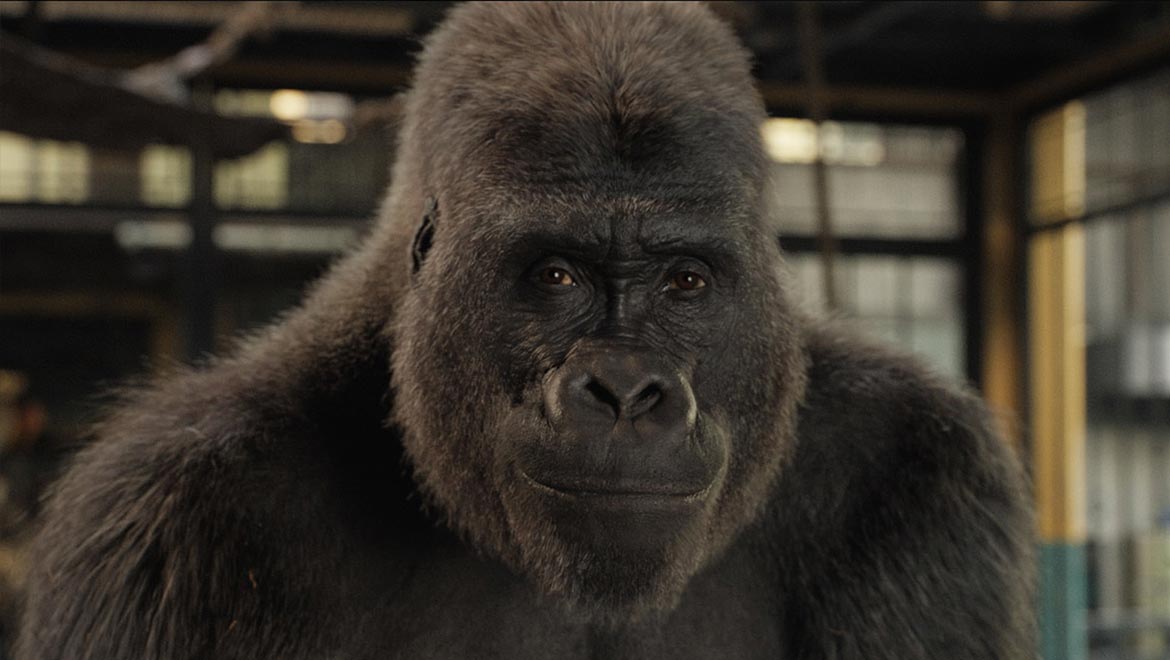 For MPC Film, this is their fourth nomination over the last five years following wins for The Jungle Book(2017) and 1917(2020), and nomination for The Lion King (2020). MPC Film also received a BAFTA nomination for Special Visual Effects for The One and Only Ivan, which launched on Disney+ in 2020.

Said Nick Davis, Production VFX Supervisor on The One and Only Ivan: “This nomination is a testament to the passion and talent of the visual effects artists at MPC Film. We are honored to receive an Oscar nomination for the visual effects of The One and Only Ivan. I’d also like to thank our friends at Disney and our Director Thea Sharrock for entrusting us with bringing Ivan’s story to life.”

The Oscar and BAFTA nominations come on the heels of Technicolor’s portfolio of creative studios receiving 15 Visual Effects Society (VES) nominations for their artistry across film, episodic and advertising content.

Technicolor quickly adapted to the past year’s pandemic-related complications, ensuring work continued to be of the highest quality and that artists were able to collaborate and work seamlessly around the world. The nominations, along with the news that Technicolor’s Production Services Division had secured more than 75% of its expected 2021 sales pipeline for film and episodic visual effects work, reaffirms Technicolor’s market leadership, says Technicolor CEO Richard Moat.

“Despite last year’s short-term setback due to COVID-19 and the delays in live-action production, the teams’ nominations and success show our resilience and adaptability as an organization,” stated Moat. “We are so proud of our artists from across our creative studios who bring a powerful combination of storytelling and innovation to our clients. The nominations reflect the brilliant work our dedicated teams do every day, striving for excellence to ensure that we are at the forefront of creating cutting edge visual effects for stunning images and experiences.”

Congratulations to all of our teams as well as our creative partners on their nominations, as we countdown to the winners being announced at this year’s virtual ceremonies: