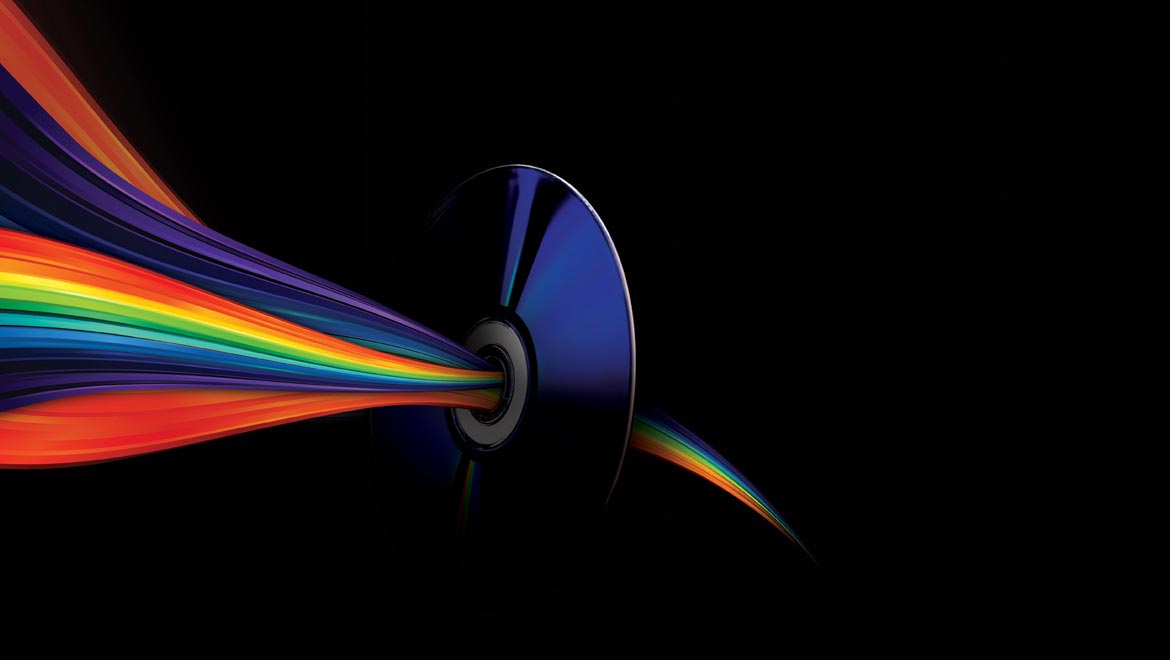 The Blu-ray Disc Association’s (BDA) recently announced support for Technicolor High Dynamic Range (HDR) technology, is a development that will reinforce Blu-ray's position as the gold standard for viewing filmed entertainment in the home.

When the BDA developed the Ultra HD Blu-ray specifications in 2015 it became one of the first – if not the first – organization to adopt a consumer-facing HDR standard that promoted Blu-ray as the gold standard way of being able to consume filmed entertainment in the home. At Technicolor, we built into the specification the ability to add optional HDR technologies with the knowledge that it was very early days for HDR and that the HDR technology itself would evolve and improve as it became more widely adopted by consumers. The Ultra HD Blu-ray specification was tailor-made to adopt optional new HDR technologies.

The recent decision by the BDA to support Technicolor HDR reflects growing demand for HDR from consumers. In fact, the launch and adoption of Ultra HD Blu-ray has exceeded our expectations. We have received a very clear message from consumers that both the Ultra HD resolution and the HDR technologies offered are very important.

The imperative to offer continuing support of new technologies in the Ultra HD Blu-ray specification remains vitally important to Technicolor as the world's leading manufacturer of Ultra HD Blu-ray discs. The more that we can remain current with evolving visual technologies so that they can be adopted and adapted for the Blu-ray format, the better positioned we will be to help extend the Blu-ray Disc format's ability to remain the gold standard for visual quality in the home.

To listen in on a podcast interview with John Town on this topic, click play: