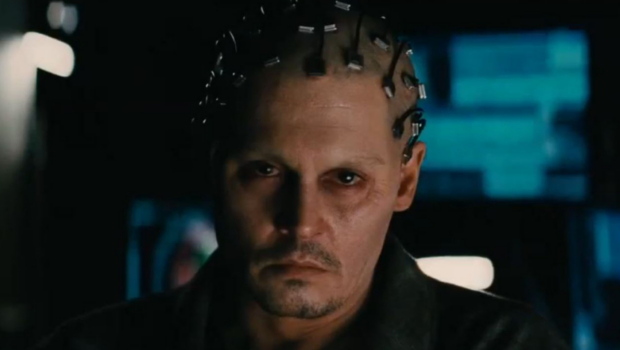 Pfister and his DP, Jess Hill, shot the film on celluloid, the filmmaker’s long-avowed preference (dating to his work with Nolan).  The post workflow included processing and film dailies produced at Fotokem, while Technicolor’s Steven P. Arkle handled digital dailies grading for Pfister, from 2k scanning the camera negative, files used later for the creation of the film’s theatrical trailers and other marketing materials.   Sparkle also oversaw about 100 hours of color grading to produce the film’s final digital deliverables.  The final digital color grading originated from the IP (created at Fotokem), and scanned by Technicolor at 4k-resolution.  Technicolor further applied the final color grade to the 3D version of the film.

While the film’s color grading was being finished at the company’s Hollywood base, Technicolor’s sound team located at Paramount Studios handled the final mixing chores for the film, led by Terry Porter.  Mr. Pfister was “blown away” by the Technicolor stages – and the work produced.

All theatrical trailers were finished at Technicolor Hollywood, graded by Sparkle, and the films various international versions were completed by Technicolor Digital Cinema, in Burbank.