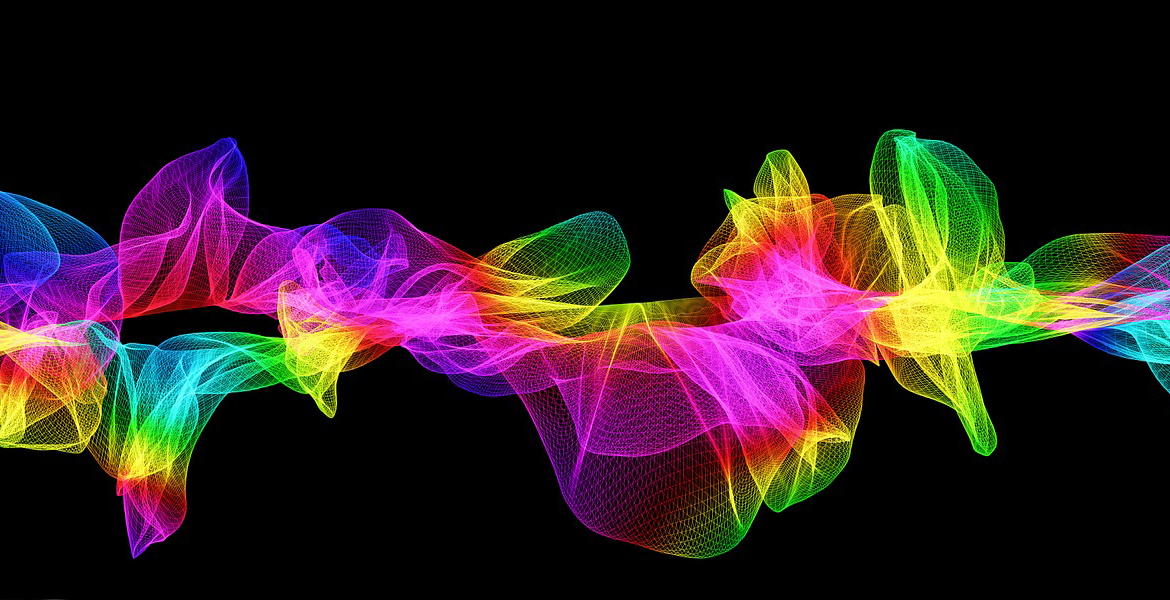 Why Wi-Fi 6 will deliver better connectivity at home?

Today, Wi-Fi is working on two different frequency band ranges – 2.5Ghz and 5Ghz – that are free to use in most countries worldwide. Used by an ever-increasing number of different equipment and devices, these two bands tend to be overloaded. This creates quite a bit of interference and signal weaknesses that need to be overcome by advanced software solutions embedded in Wi-Fi home gateways and extenders to improve roaming and solve connectivity issues.

With this year’s release of the new Wi-Fi 6 standard – as used in Technicolor’s Wi-Fi XL solution – a first and important step has been taken to cope with dense environments. But a major leap forward is on its way with the availability of a new frequency band range. Indeed, the 6 Ghz spectrum is going to be opened in 2020 to NSPs and consumers, allowing for even better quality of service.

What is the difference between the 6 Ghz and the 5 Ghz frequency ranges?

Frequency bands are like highways on which cars (the data) circulate, going from one point (access point) to another (client device). The more highways you have going from point A to point B, the less congested the traffic is. In addition, there are several lanes on this highway that are wider than others. The wider the lane is, the faster cars (data) can go.

Today, 2.4Ghz is a small highway with only a few lanes on it (that sometimes overlap). 5Ghz is a bigger highway with almost twice as many lanes that are also wider – but with more rules on each regarding power limitations, traffic prioritization, etc. And now, a new highway is about to open in 2020 within the 6Ghz spectrum, again offering almost double the number of lanes versus the 5Ghz frequency range, with these new lanes also wider.

This 6Ghz spectrum will be dedicated to Wi-Fi 6 devices only, so this new standard will be able to fully deliver the performance it was designed for, without competing with other devices using previous versions of Wi-Fi on the two other bands.

How to efficiently test the Wi-Fi performance of devices in different real-life situations?

Bringing more and more devices and technologies into the home makes Wi-Fi networks more clogged. Moreover, the environment in which the Wi-Fi networks are deployed can be very complex (thick walls, large houses…) The end-user does not always understand why the performance of its devices is not the one expected. It creates frustration, dissatisfaction and many support calls from customers.

Technicolor owns 2 Wi-Fi test houses, one in France and one in the USA, in order to test real life Wi-Fi experiences that consumers may have when using their devices at home. By creating different scenarios, with the help of Technicolor’s experts, critical situations of connectivity to the Wi-Fi network can be identified and improved in order to provide the best quality of services to end-users. Reserve a test with Technicolor’s Wi-Fi experts.