New opportunities are redefining NSP relationships with subscribers while expanding services that drive up ARPU. 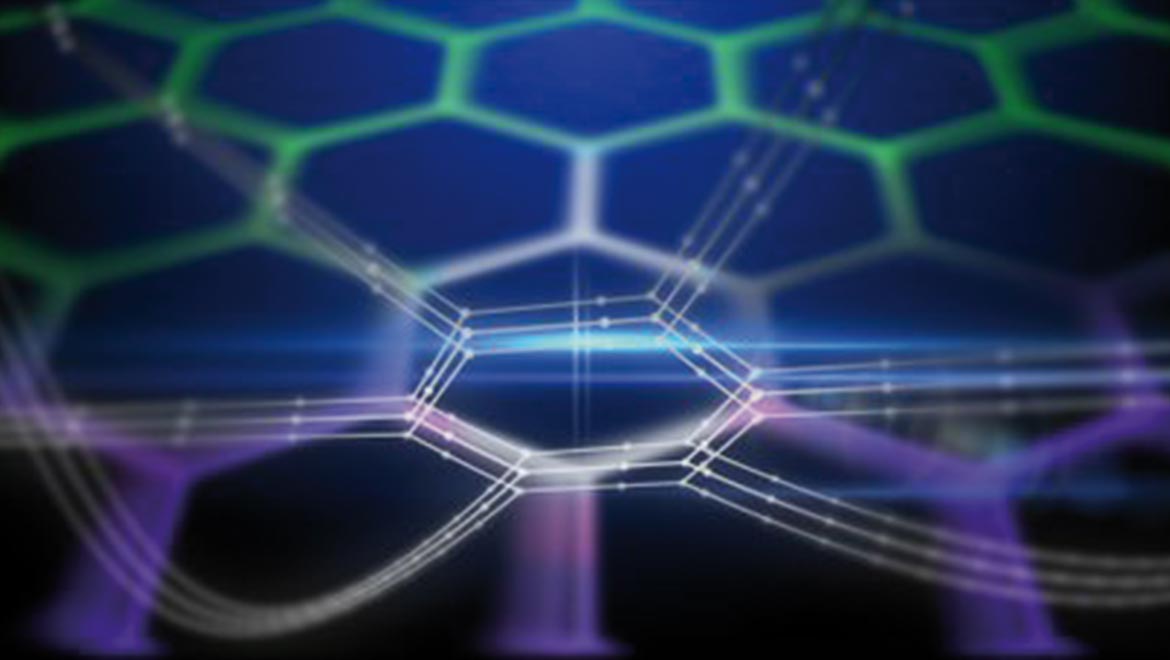 The rapid progress being made to bring the EasyMesh Wi-Fi standard to market is creating important opportunities for Network Service Providers (NSPs) to keep and attract subscribers, says Geert Matthys, Vice President of Broadband Product Management for the Connected Home Division of Technicolor.

The work coming out of the Wi-Fi Alliance’s EasyMesh initiative and more broadly, OpenWRT, is opening up the gateway environment to create new opportunities to bring to market an array of services that many consumers will demand. It is a critical area of interest for NSPs that seek to avoid becoming simply a dumb pipe provider.

“The in-home Wi-Fi experience is the next frontier in efforts to effectively engage with subscribers who have a growing number of devices that need wireless access to Internet resources,” he explains. “EasyMesh is certainly contributing to the rise of a robust ecosystem of vendors and providers that will use the access gateways as an open platform on which a wide variety of revenue-generating services can be offered to subscribers.”

In support of bringing EasyMesh to market, Technicolor is open sourcing its EasyMesh agent to the OpenWRT community. This provides access to previously proprietary gateway technology from Technicolor. This initiative will accelerate the growth of a new ecosystem of vendors, technology developers, platform providers, and service providers that will support the introduction of new innovations for the home.

“The participation of Technicolor in the OpenWRT open source community and our contribution to the development of the EasyMesh Wi-Fi standard — along with a series of announced partnerships such as CUJO AI, Broadpeak, and others soon-to-be-announced — will position Technicolor to play a leadership role in enhancing the in-home user experience,” says Matthys.

An open approach to offering managed Wi-Fi services for consumers is an important element in Technicolor's vision of contributing to the rapidly growing smart home market.

“As a result of these efforts, it will be easier and less expensive for NSPs to provide — and for subscribers to enjoy — applications and services that depend on effective Wi-Fi networking,” he says.

This is because the Wi-Fi standard opens up an ecosystem that previously has been locked down and siloed by proprietary technologies that were not interoperable.

“At Technicolor, we believe the efforts behind EasyMesh help create a foundation for turning the gateway into an open services platform, making it easier and more cost-effective to offer value-added services to customers,” says Matthys.

Indeed, the standard and open technology initiatives will fundamentally alter the role of access gateways in optimizing the economics of the smart home market.

“The gateway will begin to look an awful lot like a mobile device. You will have hardware, an operating system, and then you will deliver consumer-demanded apps and services that generate revenue for productive participants in the ecosystem,” he says.

Reporters, editors, and analysts interested in scheduling briefings or interviews with Geert Matthys can contact Airrion Andrews at: airrion@mindsharecapture.com.