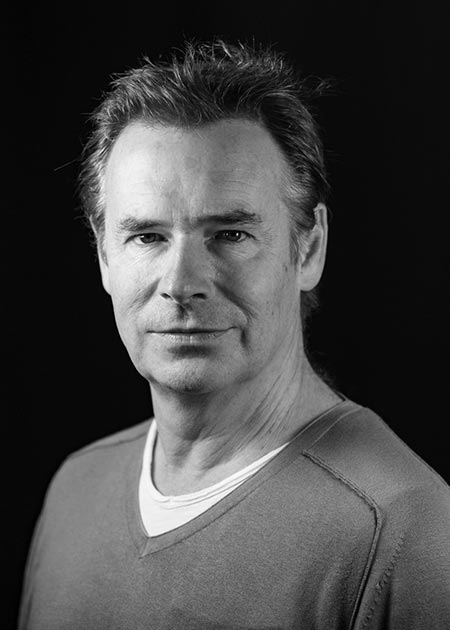 Nick Davis is an Academy Award nominated VFX Supervisor who has worked behind the camera on more than 20 major feature films over the past three decades.

Prior to his work as VFX Supervisor on Disney’s The One and Only Ivan – based on the children’s novel written by K. A. Applegate – Nick worked alongside some of the industry’s most notable filmmakers. He has offered his creative and technical expertise on more than 16 visual effects driven movies and is one of the industries most experienced visual effects artists.

Working with director Chris Columbus, Nick was the Overall VFX Supervisor on the first two Harry Potter films. He led the visual effects teams on Doug Liman’s sci-fi thriller Edge of Tomorrow and delivered on the vision of Guy Ritchie to retell the story of King Arthur in King Arthur: Legend of the Sword.

Nick has received a number of accolades throughout his career, including an Academy Award nomination for Christopher Nolan’s The Dark Knight and a BAFTA for Tim Burton’s Charlie and the Chocolate Factory.

Nick began his career in the film industry in 1989 when he moved to Los Angeles to be trained as a Cameraman at Introvision. Shortly afterwards, he dedicated himself to the art and science of visual effects, transferring his knowledge of filmmaking to the growing computer graphics world.