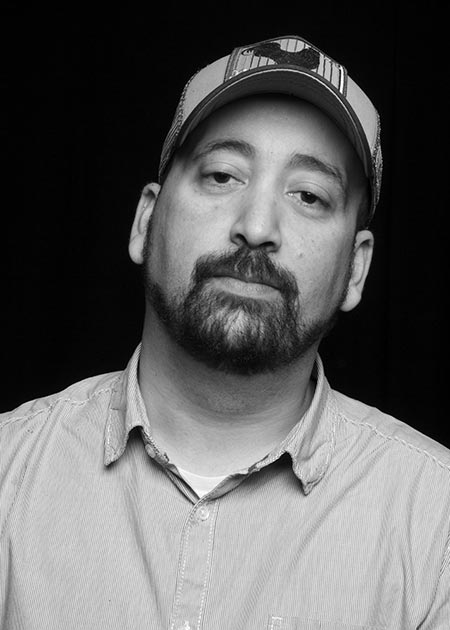 Nicolas has received two Academy Award nominations, for his work as VFX Supervisor on Harry Potter and the Deathly Hallows, Part 1, and for Marvel’s Guardians of the Galaxy, where he brought the character Groot to life as well as the film’s futuristic environments. Additionally, he has been recognized with three BAFTA nominations – for the above two films plus Harry Potter and the Half Blood Prince – as well as a number of VES Award nominations. During his 17 years at MPC, Nicolas has also led teams as VFX Supervisor on other high-profile titles including the prehistoric epic 10,000 BC, X-Men: First Class, Seventh Son, and 47 Ronin.

Nicolas joined MPC in 2002 to work on Lara Croft Tomb Raider and The Medallion as a Lighting TD. Establishing himself as a well-respected and innovative senior artist, with a passion for creating seamless photoreal effects and devising efficient VFX working practices, he was soon in high demand to lead sequences on entire pictures. He quickly progressed from On Set Supervisor on the film Alexander in 2004 to the role of CG Supervisor on Tim Burton’s Charlie and the Chocolate Factory and Harry Potter and the Goblet of Fire. Demonstrating style and passion that made other artists eager to work alongside him, Nicolas accepted the role of VFX Supervisor in 2005.

Prior to this and other roles, his flair for using software to manipulate images led him to create his own successful multimedia company, before succumbing to his love of film.