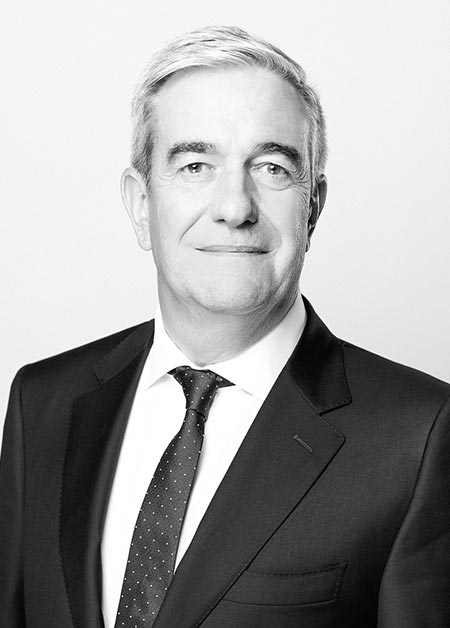 Board of Directors
Executive Committee

Mr. Richard Moat was appointed as Chief Executive Officer of Technicolor by the Board of Directors on November 5, 2019.

He has a strong track record as a CEO successfully leading business transformations in the telecoms and media industries.

His most recent role was as CEO of Eir Limited, the largest telecom operator in Ireland, where he led a successful turnaround creating shareholder value in excess of €1 billion. He joined Eir as CFO in 2012 and was its CEO from 2014 to 2018.

Previously, Mr. Richard Moat was Deputy CEO and CFO of Everything Everywhere Limited, the largest UK mobile telecoms company. Before that he spent 17 years at Orange group, including as CEO of Orange Romania, CEO of Orange Denmark and CEO of Orange Thailand.

Mr. Richard Moat holds a Diploma in Corporate Finance and Accounting from London Business School and has a master’s degree in Law from St Catharine’s College, Cambridge. He holds both British and Irish citizenships.