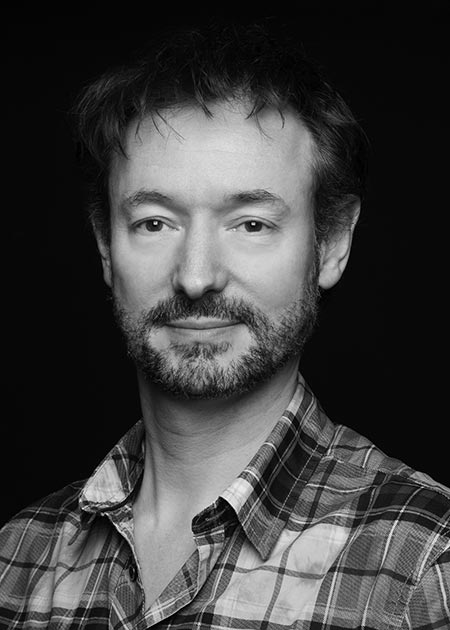 Academy Award nominated VFX Supervisor Richard Stammers has gained over 20 years of invaluable experience in creating highly acclaimed visual effects for some of the biggest movies of the last decade – positioning himself as one of our most experienced VFX Supervisors.

Richard worked as Production VFX Supervisor on Tim Burton’s live-action remake of the Disney classic Dumbo (2019). As Production VFX Supervisor on Bryan Singer’s X-Men: Days of Future Past, Ridley Scott’s The Martian and Prometheus (for which he delivered more than 1400 shots from 10 VFX vendors), he received Academy Award, BAFTA, and VES nominations for Outstanding Visual Effects.

From the beginning of his career, it was clear Richard was highly skilled as a VFX artist. By the end of 2001, after just one year in the studio, he was transferred to MPC’s Film department as Visual Effects Supervisor. Since then, he has worked on such films as Harry Potter and the Goblet of Fire, Elizabeth: The Golden Age, The Da Vinci Code, 10,000 BC, Angels and Demons, The Chronicles of Narnia: Prince Caspian, and Robin Hood.

Richard joined MPC in 1995 as Head of 2D Effects for long-form dramas such as Gulliver’s Travels, Invasion: Earth, and The Strangerers, as well as a number of high-profile commercials and broadcast idents.