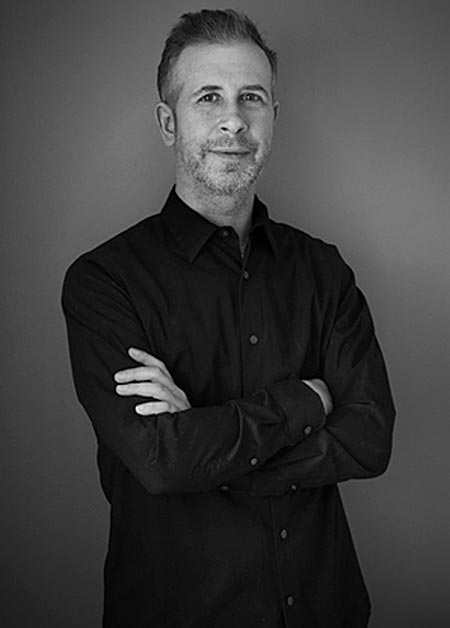 Robert Leblanc was promoted to Dailies Colorist at Technicolor Toronto in 2006.

His responsibilities as a Dailies Colorist extend to near-set and on-set dailies work, where he enjoys building strong relationships with DPs to develop a project’s look. Having worked as a video operations assistant and freelance photographer, Robert has a strong photography and graphic design background which has aided in his understanding of color theories and techniques.

His background in photography has been especially beneficial in working with DPs. Speaking a similar language facilitates discussions about lighting, lenses, framing and other topics that are central when working with DPs and building relationships with them.

Favorite projects include completing near-set dailies colorist work for the fast-paced, high-profile feature Larry. Under tight schedule, he kept all aspects of the dailies workflow, as well as color responsibilities, on track and on time.

Another favorite is the episodic family saga Heartland. Going into his fifth year, the show has enabled him to fine-tune his skill-set while keeping the shows ‘look’ consistent over the course of its long shooting schedule and the ever-changing Calgary weather.