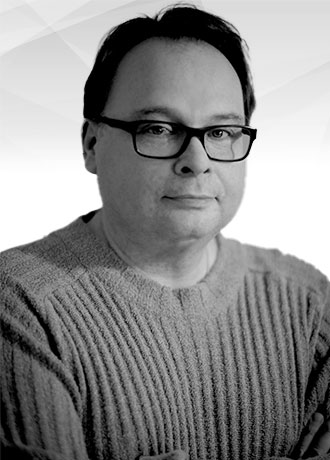 Stephan Marliss joined Technicolor as a Dailies Colorist in 2019.

Marliss began working as a Dailies Technician in 2014. Noteworthy projects he has been involved with since then include the Netflix Original Film Okja, where as Dailies Technician he worked with an admired director and DP, Bong Joon Ho and Darius Khondji. In addition to traveling to South Korea, where he was the sole individual (from ingest to deliverables) in the lab, he was responsible for set-up and location wrap when the lab moved to New York and then Vancouver.

Marliss has also worked on Academy Award winning and nominated features, including Black Panther. As Dailies Technician and Data Manager, he was entrusted with working remotely on the Marvel project along with the Dailies Colorist – an experience that inspired him to explore his own career as colorist.

He has worked on many other projects for both film and television, including two other Marvel Studios’ features, Thor: Ragnarök (additional photography) and Antman and the Wasp; War for the Planet of the Apes (20th Century Fox); Timmy Failure (Disney Studios); Woke (Hulu); All My Life (Netflix); Charmed Season 2 (CBS / The CW); and more.

“I have always been drawn to the impact of the image in any media. Whether it was as a child who took black and white photos while travelling around France, taking drawing courses as a teenager at Musée des beaux-arts de Montréal, being swept up in the relationship between the visual narrative in film class in college, understanding the visceral connection we have to images at university. To this day I still am in awe of Chagall’s use of color to convey tone as well as Rembrandt’s mastery of light.”