Technicolor LA CG Supervisor Steve Graves has been working in the Visual Effects industry for nearly 20 years, contributing to notable titles including Doom Patrol, Titans, Sleepy Hollow, Limitless and The Flash. A VES winner and multiple Emmy, HPA and VES nominee, he started his career in television, before moving on to features, commercials and game cinematics. After working on a variety of projects, he realized his passion lie in episodic television, and since 2012, most of his career has followed in that direction.

His role as Senior CG Artist on the first season of Doom Patrol was one of his first 4k resolution projects, requiring an extreme level of detail. This experience pushed him as an artist to focus on even the smallest CG elements in a shot.

Regarding the ever-evolving VFX industry, Steve explains “I’m always amazed at how fast things change and how quickly we are required to adapt. I have never been bored in this industry and look forward to what’s on the horizon.” 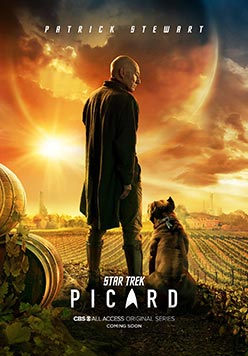 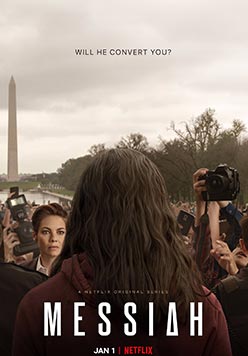 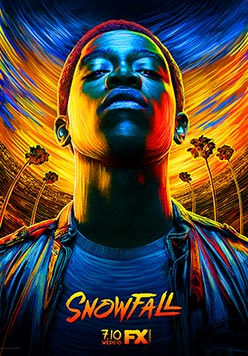 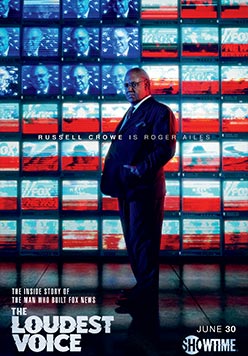 VFX and Color by Technicolor 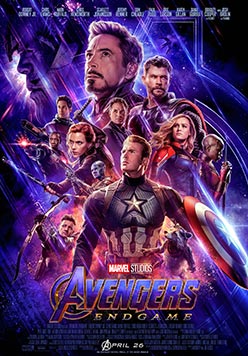 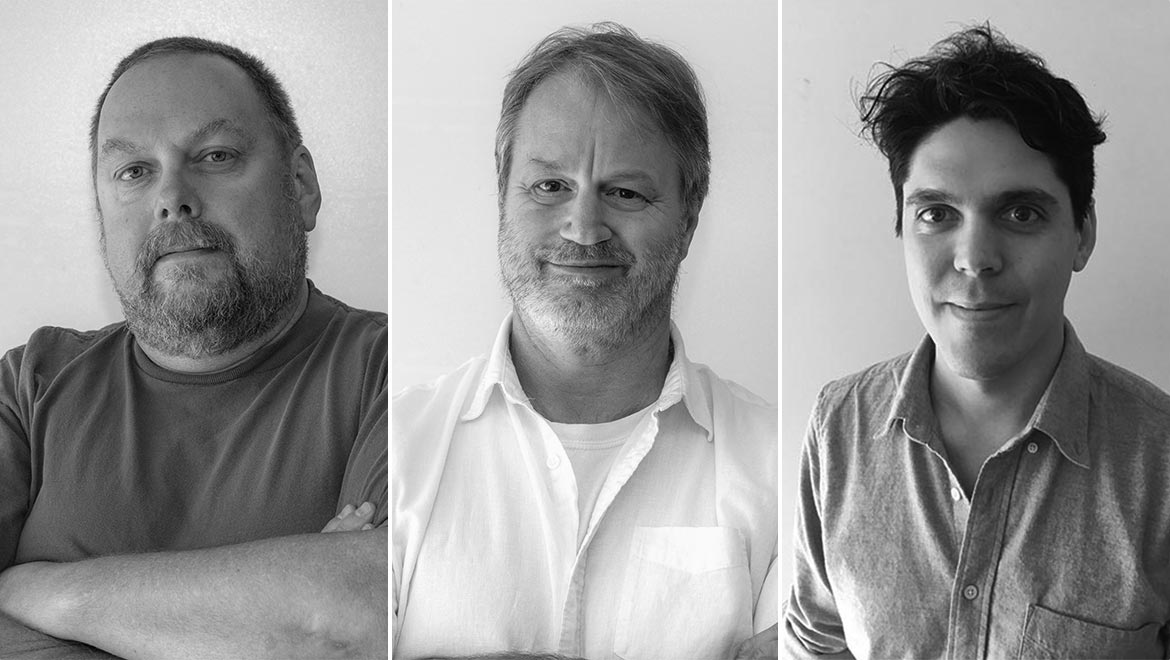 Technicolor VFX Expands Team Through Addition of VFX and CG Supervisors, Along with Dedicated Motion Graphics and Titling Group.

Technicolor VFX adds to its global roster of talent and expands on its specialized services.
Read More