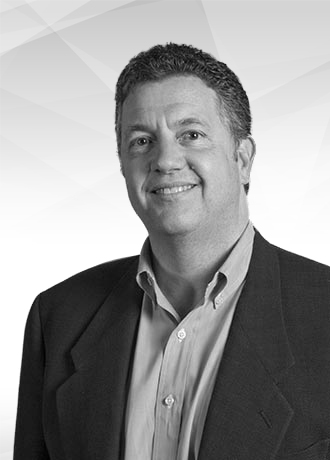 An industry veteran, prior to joining Technicolor he was president of Sony Pictures Imageworks for 12 years, and previously created Warner Digital Studios as a division of Warner Bros., and shepherded the start-up and growth of Warner Bros. Animation.

Sarnoff holds Bachelor’s Degrees in Psychology and in Journalism from Stanford University.