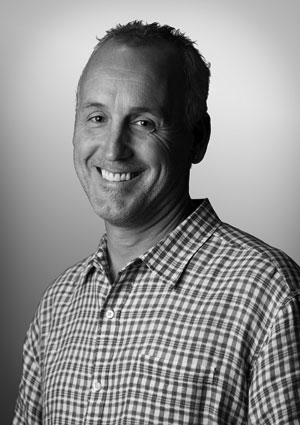 When not working as an editor, Tony enjoys cooking, rock climbing and traveling with his wife and children. His favorite movie is the comedy classic, Stripes—while his hero of choice is Superman

Tony finds artistic influence from a number of producers and editors he has worked with over the years including: Toti Levine, Bruce Alden, Kristy Cecil, Megan Certo and Lisa Iannone.  He also finds inspiration from the music of famed uilleann piper, Jerry O’Sullivan.

Tony agrees that it’s best to measure twice, cut once, and would put that efficiency to work were he given the chance to play James Bond in a film.

Tony’s credits for Technicolor include: