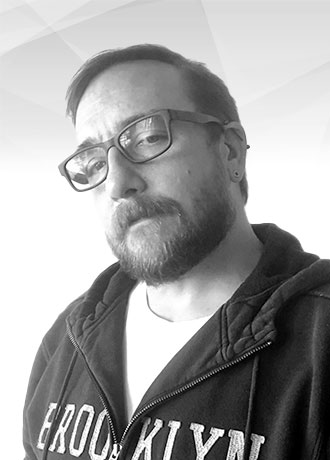 An industry veteran since 1997, White advanced from Dailies Assistant to film Dailies Colorist for commercials and long format beginning in 1999. In 2009, while at Technicolor, he was introduced to the world of digital dailies and a new system – DP Lights – being pitched to the producers of Ugly Betty, then in its fourth season. For White, it was an opportunity to learn firsthand during the early stages of digital and CDL based workflows. The world of On Location Services opened up to him the following year, another opportunity that now enabled him to work closely with productions on set, where he gained a more complete understanding of the “ins & outs” of the film industry in all its aspects and production phases.

Of Fox Productions’ Breakthrough, shot on location in Winnipeg, White says: “Dailies were set up in a suite at the production office. The opportunity to follow multiple departments (art, set design, costumes, etc.) and see how every little detail is carefully chosen based on the mood of the scene was amazing. I was surrounded by storyboards and the multitude of references made this project very creatively inspiring.”

Other projects of note include Transplant (CTV), Dark Phoenix (FOX), Blood & Treasure (Muse), and Clouds (Disney). “Whether time schedule, attention to detail, or color correcting and matching multiple cameras on a shoot,” says White, “there are expectations that need to be met especially with maintaining consistency. Dailies are going to be looked at for a long time before the final color session takes place. Keeping the look consistent throughout the duration of the shoot makes the early stages of color decision-making easier for the client.”