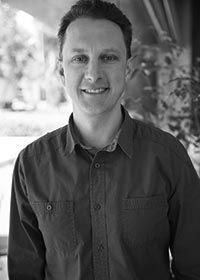 Bill Dean is a Supervising Sound Editor and Sound Designer with four Golden reel awards and over 75 feature film credits. He grew up in Roswell, New Mexico and had no encounters with extraterrestrials… that he’s aware of. His audio career began in theatre sound design. After receiving a Master of Fine Arts degree and teaching as a college professor, he felt the pull to move to Los Angeles to pursue a career in motion picture sound. Bill believes the film really starts to live when the post-production sound process begins and he loves to be integral in helping filmmakers use sound to maximum impact in their storytelling. Expressionism through audio and making the finished film connect with the audience is what Bill strives for every day.

Most recently, Bill and colleague Craig Mann have co-supervised such diverse features as All Eyez on Me, Gold, and Eye in the Sky. Bill also served a supervising sound editor and sound designer on director David F. Sandberg’s Lights Out and Annabelle: Creation. His sound editing and design talents have contributed to such as films as Skyfall, The Hunger Games, The Matrix Reloaded, The Matrix Revolutions, Point Break, The Day the Earth Stood Still, and Speed Racer. 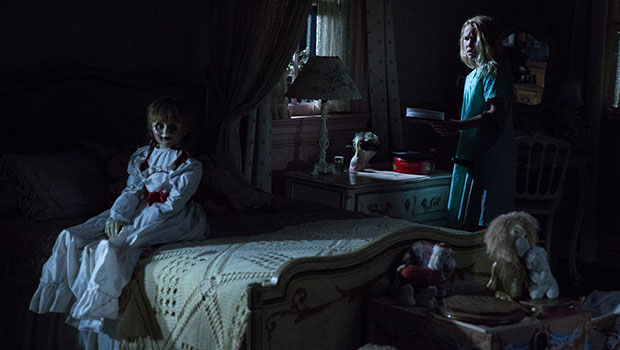 Conjuring Up the Terrifying Sounds of Annabelle: Creation