Pushing Innovation…to the Moon and Back

Technicolor’s The Mill partnered with The New York Times to create a mixed reality gallery designed to give users the exact same view that Apollo 11 Astronaut Neil Armstrong had while taking the photos on the surface of the moon. 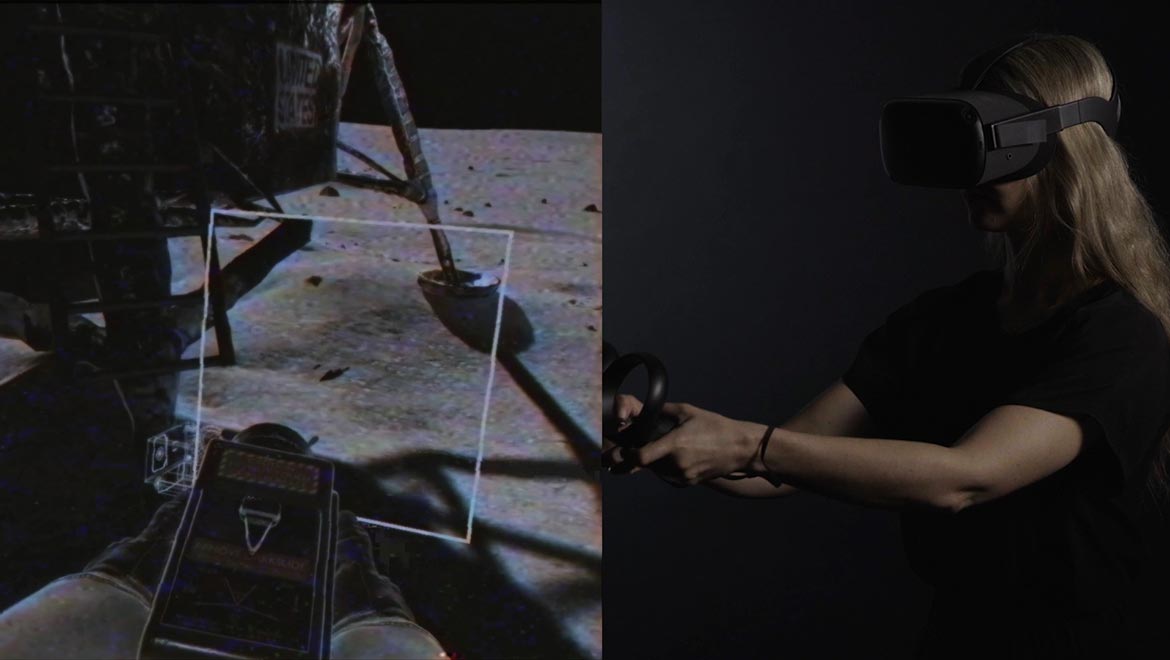 At Technicolor, innovation is in our DNA. We are always looking to push the boundaries of technology and storytelling. As we wrap-up 2019 and ‘launch’ into 2020, we’d like to spotlight an exciting interactive VR experience designed to honor and commemorate the Apollo 11 Lunar landing.

The New York Times commissioned The Mill to recreate the Apollo 11 lunar site for the 50th anniversary which included the public release of the astronauts’ photography. The Mill team was tasked with creating accurate models of the landing site to be viewed inside The New York Times digital issue as well as on Oculus Quests at the 50th celebratory event. Utilizing Epic’s Unreal Engine, they created models of the landing site, maps, stitched panoramas, and precise photo locations for a truly accurate 3D scene which mirrored the views that Neil Armstrong had while taking the original photos on the surface of the moon.

According to Will Adams, The Mill Director, working with The New York Times was an extremely rewarding and collaborative effort.

"Initially, they approached us exclusively to create content for their digital interactive edition. After further development for the piece, we thought it would be a missed opportunity if we didn't create a VR demo component for the NYT Town Hall Event, 'One Giant Leap: The Apollo Moon Landing, 50 Years On', commemorating the 50th anniversary of Apollo 11 and humankind’s first steps on the moon."

"The team from the NYT did a ton of research before approaching us for this project. They came to us with a top down layout of the original moon landing photos including detailed documentation from NASA to guide our reconstruction of the landscape in VR. We worked with their scientific fact checker to develop and reconstruct the landing scene based on the recently released photos of the moon landing. The result is a VR experience that we are all very proud of.”

Check out The New York Times digital edition, visit The Mill to learn more, and stay tuned in 2020 as we continue to push the boundaries of Innovation.