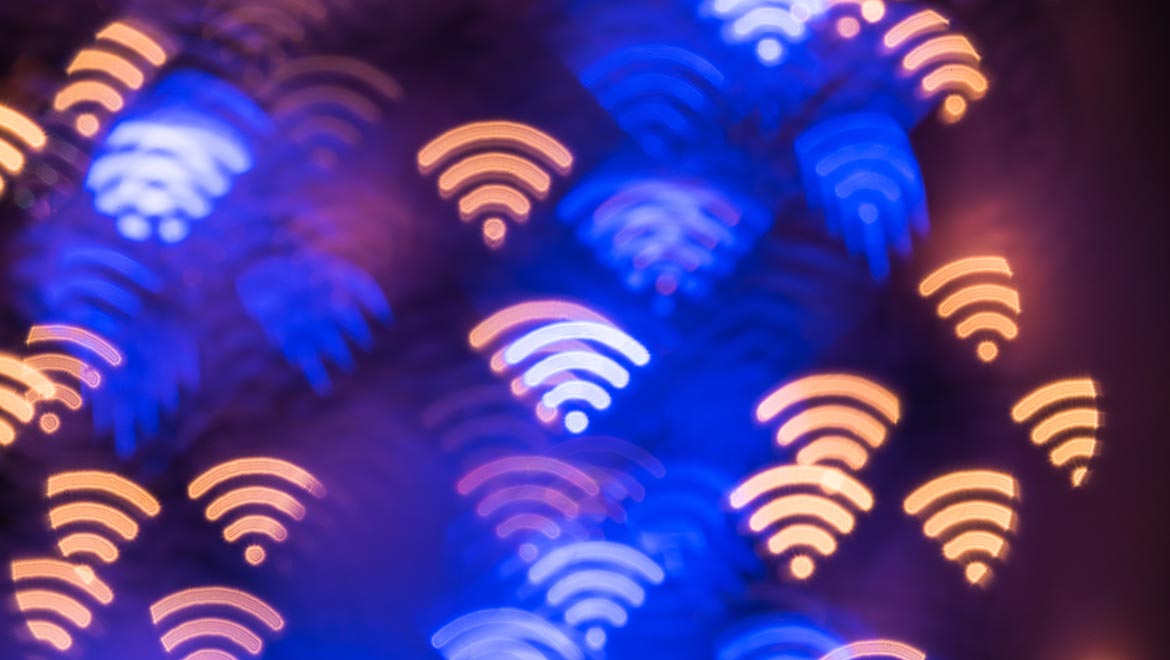 When it comes to connected home applications, video remains the all-important killer app for consumers. Network service provider (NSP) subscribers assume that they will have the ability to watch video anywhere in their home -- regardless of the device they choose -- and they expect the technology chain to deliver video throughout their home in a high-fidelity manner.

Very often, however, their experience is degraded -- not because of the access technology to the home but -- because of poor performance of in-home Wi-Fi infrastructure, an environment that is under increasing stress as a growing number of devices and services compete with video traffic for wireless access to Internet resources.

A typical home today has as many 20 devices -- including PCs, laptops, mobiles, tablets, set-top boxes, security cameras, thermostats, and garage door openers -- pinging the network. This complex environment has made it difficult for the network to determine which traffic should receive priority in getting access to high bandwidth real-time connectivity.

The good news is that Technicolor is launching a new set-top box that will greatly improve the performance of video over in-home Wi-Fi environments by integrating the power of new compression and Wi-Fi technologies.

Video applications are by far the highest consumers of Wi-Fi bandwidth in the home. With HD video requiring around 7Mbps bandwidth -- and increasingly prevalent 4K video demanding around 16Mbps -- any shortcomings in Wi-Fi performance has quickly resulted in poor video performance.

However, a new open-source codec -- AV1 -- promises to reduce 4K bandwidth requirements by about 20 percent compared to current proprietary HEVC devices. This is an exciting development for two reasons:

Another important development that will contribute significantly to improved in-home wireless performance comes with the arrival of Wi-Fi 6 -- the latest version of 802.11 technology. Wi-Fi 6 offers increased signal strength, reduces interference between neighboring hubs, and has the embedded intelligence to effectively support more devices in a single Wi-Fi channel.

Both of these innovations -- AV1 and Wi-Fi 6 -- have been integrated into the latest set-top box (STB) offering from Technicolor -- Jade -- which is making its debut at IBC 2019.

The Wi-Fi 6 technology that Technicolor has built into the STB gives Jade a 30 percent increase in coverage capacity for IPTV and streaming video compared to the current Wi-Fi technology. Moreover, the Jade STB offers NSPs the option to extend the quality and the area of coverage by adding a Wi-Fi repeater. All of this is coming in a box that delivers 50 percent more power in CPU and GPU performance compared to previous generations of STBs.

At IBC, Technicolor will demonstrate how Jade can run in Android P environments and provide an early preview of the device running in the Android Q environment. Versions of Jade will be available to support RDK.

Technicolor has worked closely with NSPs to understand how the quality of experience can be enhanced for consumers in today’s connected home environment.

Our commitment to creating STBs and gateways that serve as platforms for an increasing array of applications is a direct result of those interactions. This is why Technicolor has been fortunate enough to be selected by over 33 NSPs in the Android TV space -- making us the leading technology partner to operators in this segment of the market.