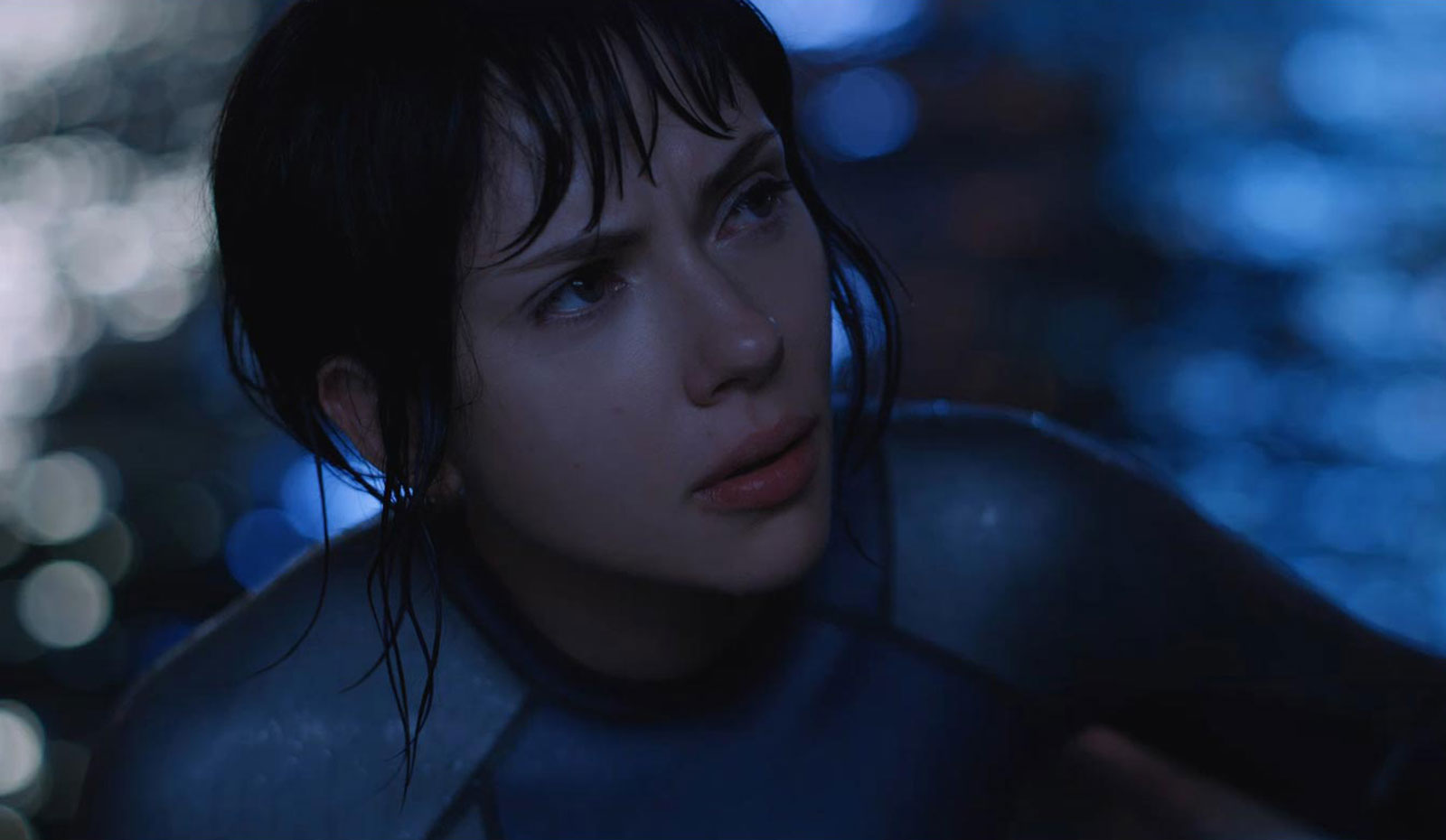 Technicolor VFX, MPC, and Picture Post teams on Paramount Pictures’ Ghost in the Shell pay homage to the genre while drawing inspiration from its rich cyberpunk world.

Ghost in the Shell, based on the Japanese manga by Masamune Shirow, is one of the most revered anime films of all time. Cognizant of this rich legacy, the filmmakers of Hollywood’s live-action adaptation assembled a team – including Technicolor VFX, color finishing, and its VFX studio MPC – that would go to great lengths to recreate its immersive world and the cyberpunk characters that inhabit it. Under tight deadline and seamless workflow, Technicolor VFX completed 400+ shots for character alignment of star Scarlett Johansson’s superhuman cyborg look. The picture finishing team provided a wide spectrum of color and visual effects options and recreated a palate of 28 hues drawn from the original anime.

Ghost in the Shell director Rupert Sanders, along with cinematographer Jess Hall, BSC, had an ambitious vision which they set out to achieve with the film’s production-side VFX Supervisors: Guillaume Rocheron – who won an Oscar for his and MPC’s work on Life of Pi – and John Dykstra – the VFX visionary who first made a name for himself on the original Star Wars film.

The MPC team – under VFX Supervisors Asregadoo Arundi and Axel Bonami – worked closely with these filmmakers on the project’s animation and other unique challenges, including:

“The film had a progressive workflow, from the detailed control Jess had on-set, to the wide array of color and visual effects options we gave him,” explained Hatzer. “We focused on guiding each scene into place within Jess's vision for the film and recreated a palate of 28 hues drawn from the original anime."

As with the rest of the production, their work reflects the knowledge that they were not only adapting what has been called “a groundbreaking visual masterpiece” – but adding to its legacy.

Additional visual effects work was handled by the Technicolor VFX team led by VP VFX/Visual Effects Supervisor Doug Spilatro, who completed more than 400 shots to create and enhance Major’s distinctive superhuman cyborg look – one that would not change or be affected as a normal human being might from day-to-day.

Enormous trust was built as the team established the look with the filmmakers, and deepened as the efficiency of the workflow proved crucial in meeting the tight deadline. In particular, it enabled continuity, a consistent look and character alignment, to be maintained throughout the project, regardless of scene or shot, lighting conditions or other variables.

Said Technicolor’s Tricia Pifer, Executive Producer VFX: “We did initial testing a month prior to beginning shot work to get the look dialed in with the filmmakers. Two-thirds of our shots were approved on the first version. This is a high volume of shots, with a short turn-around time [a 9½ week schedule], that were dialed in from the start.” 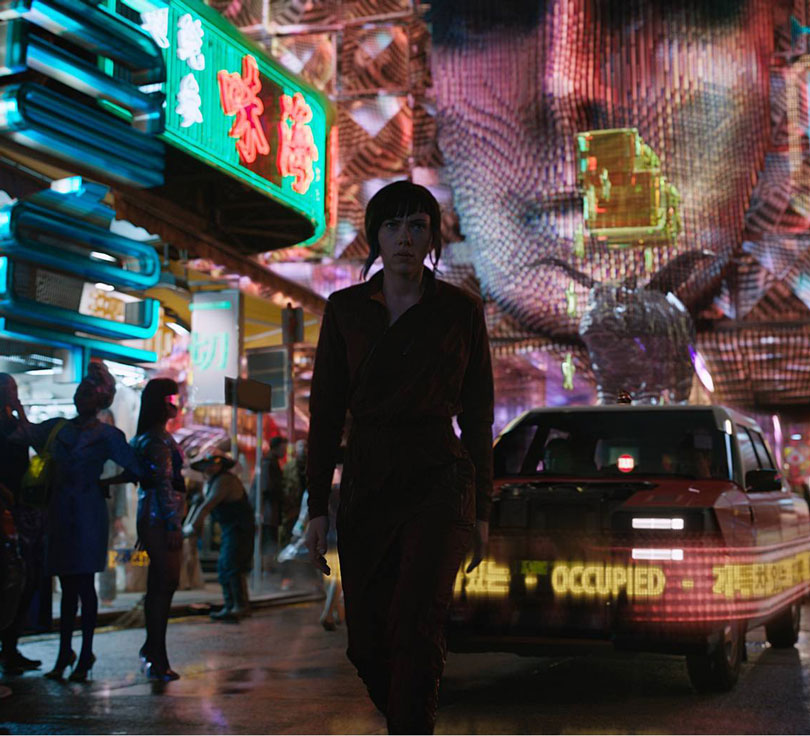 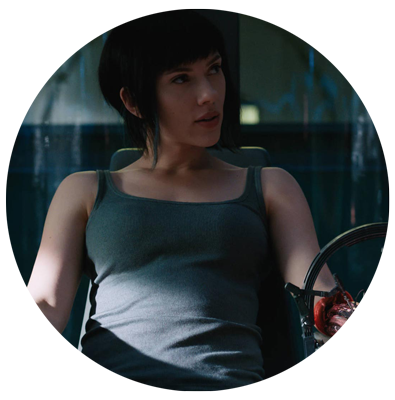 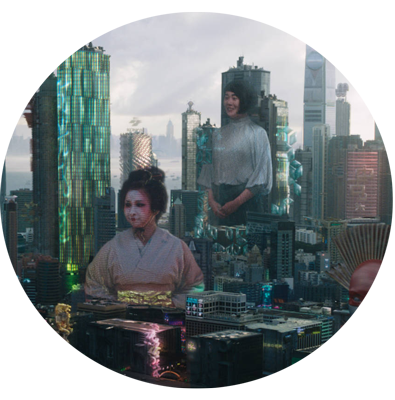 Color-finishing was completed by Michael Hatzer and team. 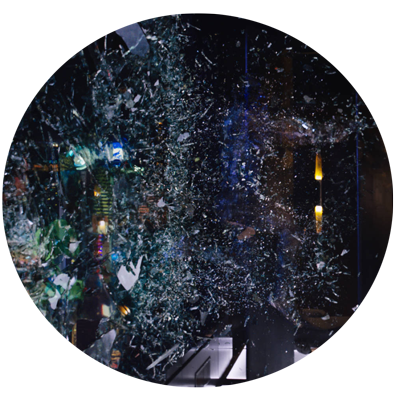 MPC was the main VFX house for the film.