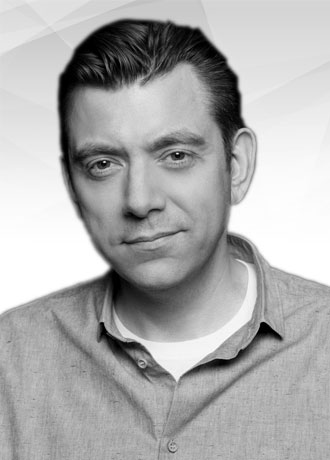 Roberton joined MPC in 2003, where he started as a VFX Production Manager and within 5 years became Managing Director of Film.  During his time as Managing Director, MPC Film have opened studios in Vancouver, Los Angeles, Bangalore and Montreal and now have more than 2000 artists and production crew working with them. He was appointed to the Executive Committee in April 2019

Roberton started his career in the traditional drawn animation business in the mid-90’s, working for a number of London based companies on commercial and television series production. This led him to the animation production company Uli Meyer Studios where he became company manager running all aspects of the business from commercial through to feature production.