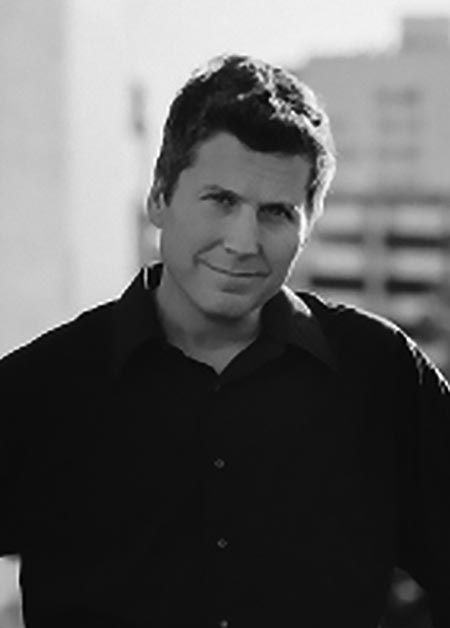 Jason Schugardt is a multi-disciplined veteran of Visual Effects with over 20 years in the industry.

Previously, Jason worked as Head of 3D for MPC Advertising, using his extensive background in CG and knack for developing new VFX techniques to build and mentor a strong team of artists and creating an impressive body of work. His expertise stems from his on-set and supervisory experience, as well as working on pipelines of all sizes from around the world. Jason has also supervised numerous commercials in the Advertising Division for directors Jon Watts, Dave Meyers, Mark Romanek, Rupert Saunders, Noam Murro and Peter Berg to name a few.

For the past several years, Jason has been an integral member of the MPC VR team, as the VR/Immersive Supervisor. His VR experiences include Justin Timberlake’s Immersive Montana Experience at MoPOP in Seattle, WA, The Martian VR experience and Goosebumps VR experience, which was nominated for a VES Award.
Jason graduated from Virgina Commonwealth University with BA in Electronic Media before moving to Los Angeles.