The diversity of films Mikros worked on spans major festival categories and will be screened May 14-25 across the different festivals: Cannes Film Festival, Directors’ Fortnight, ACID Cannes, and la Semaine de la Critique. 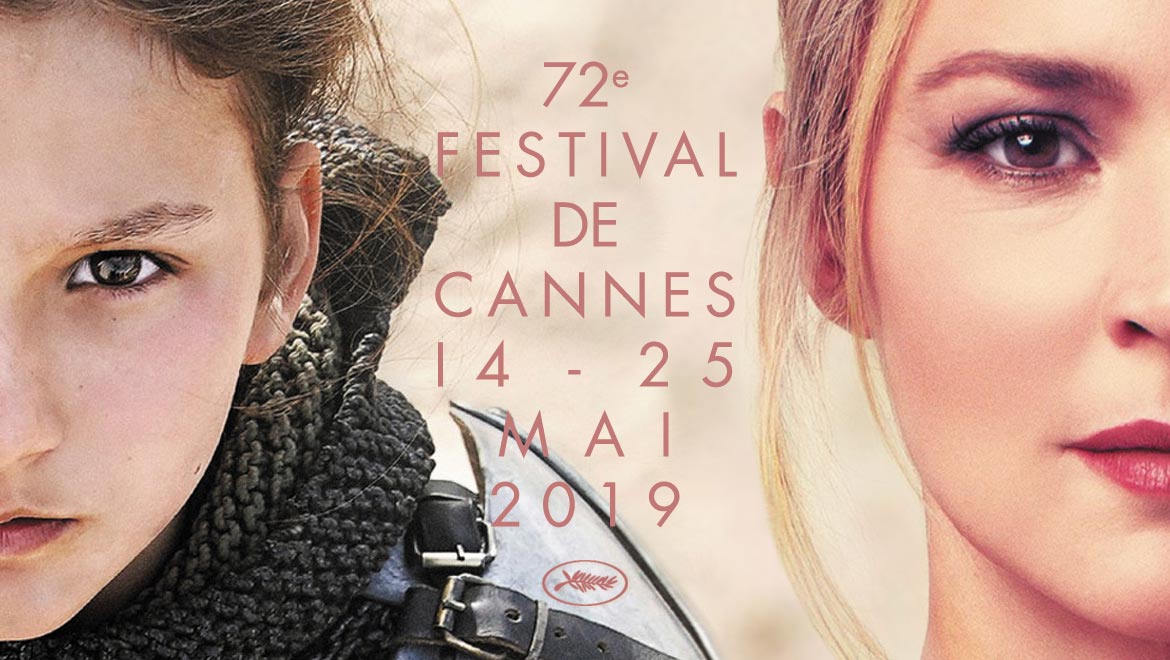 Now in its 72nd edition, the Cannes Film Festival remains one of the most esteemed film festivals in the world. It has long been a showcase for many of the industry’s leading independent filmmakers, honoring them with global premieres, prestigious awards, and official selections.

Technicolor Mikros worked on a combined total of nine films that have been selected by the Festival de Cannes. There are five films in competition for the Palme d'or, the highest prize awarded on the last day of the festival to the best film among the 2018 Official Selections:

Un Certain Regard, the second most prestigious category at Cannes, finds four more films Technicolor Mikros teams collaborated on selected to be screened:

La Cordillera de los Sueños, directed by Patricio Guzman and produced by Atacama Films, will be screened as a “Sceance Speciale” during the Cannes Festival.

Additionally, Technicolor Mikros worked on another five films that will have their world-premiere at the 51th Director’s Fortnight:

Technicolor Mikros also provided VFX and post-production services for L’Angle Mort, directed by Patrick-Mario Bernard and Pierre Trividic and produced by Ex Nihilo, which has been selected by the ACID (Association for the Distribution of Independent Cinema) to be screened during the festival.

Finally, the first film of Amin Sidi-Boumediene, Abou Leila, co-produced by In Vivo Films, has been selected by the 58th Semaine de la Critique and will compete for the Camera d’Or, which rewards the best first film on the last day of the festival.

We congratulate all the teams who have worked on the films selected across all of the 2019 Cannes festivals, running May 14-25!

For a look at the full program and to download the screenings guide, visit the 2019 Cannes Film Festival official site.