Gaming and Ghouls! Technicolor Celebrates the Season with a Look Back at Some of Our Favorite Scary Games

Technicolor provides animation, VFX and Marketing Services for some of the most prestigious game developers and publishers in the world – resulting in some truly frightening games. 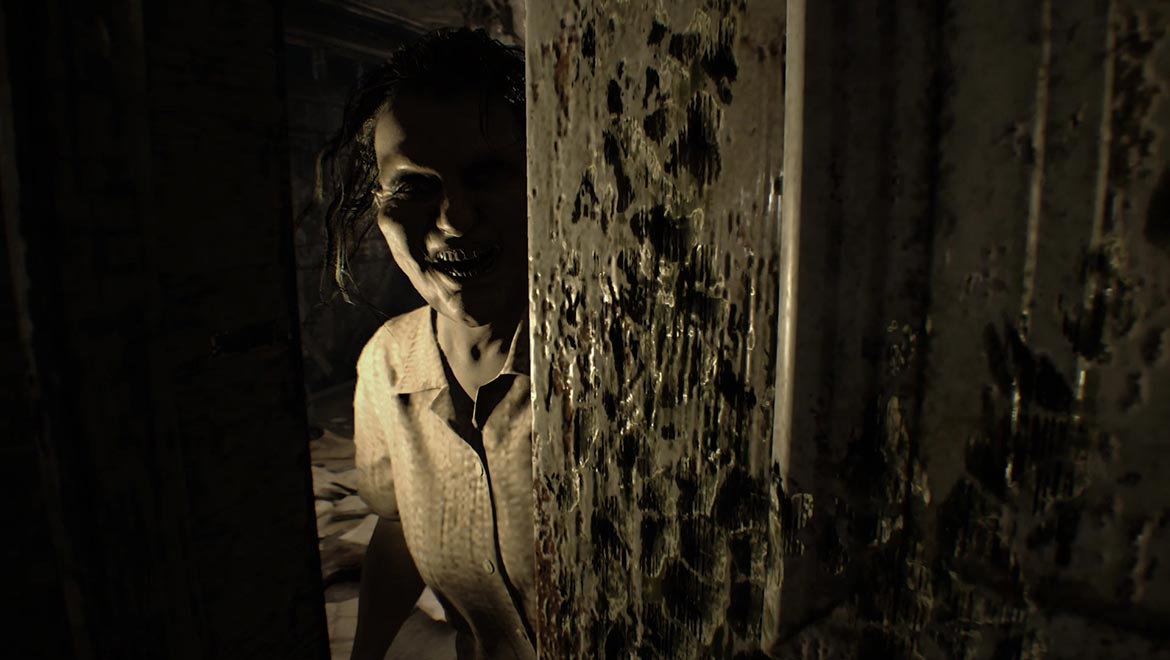 In honor of Halloween, we continue our quest for all things scary in entertainment. If you are anything like us, we have a frighteningly good time playing scary games on Halloween. From terrifying animation all the way through ghoulish VFX, replication, and supply chain services, Technicolor has partnered with the world’s premiere game developers and publishers on some of the most scare-worthy games imaginable.   So, strap in, and let’s get spooky.

This extremely popular multi-player game series allows players around the world to connect and work together on special missions against the world’s most feared villains and terrorist groups.  Black Ops 4 is the fifteenth installment in the series and the only title without a traditional single-player campaign mode.  Instead it features Solo Missions which focus on the backstories of the game’s multiplayer characters known as Specialists. To make this title especially monstrous, Black Ops 4 includes a Zombie level which has three zombie maps (four if you purchase a special edition of the game).

Technicolor was a trusted animation partner on this project and had more than 20 animators working to create in-game animation for vignettes and AI characters such as zombies, civilians, player characters, and highly realistic animals.

“The Zombie storyline from "Zetsubo-No-Shima" was spine-chilling! References to road kills, carcasses, shattered intestines and human organs filled with blood and gore was a prologue to some kind of a Halloween nightmare.”  ~Jijo ~Asset Supervisor, Technicolor Bangalore

“We don't usually see body bags and body parts with blood in daily routine it was scary and exiting at the same time to work on this kind of stuff. Creature plants on the other hand were very creepy looks alienist. Looking at this kind of stuff makes your mind to imagine things which don't exists.” ~Dileep & Srinivas ~Asset Team Leaders, Technicolor Bangalore 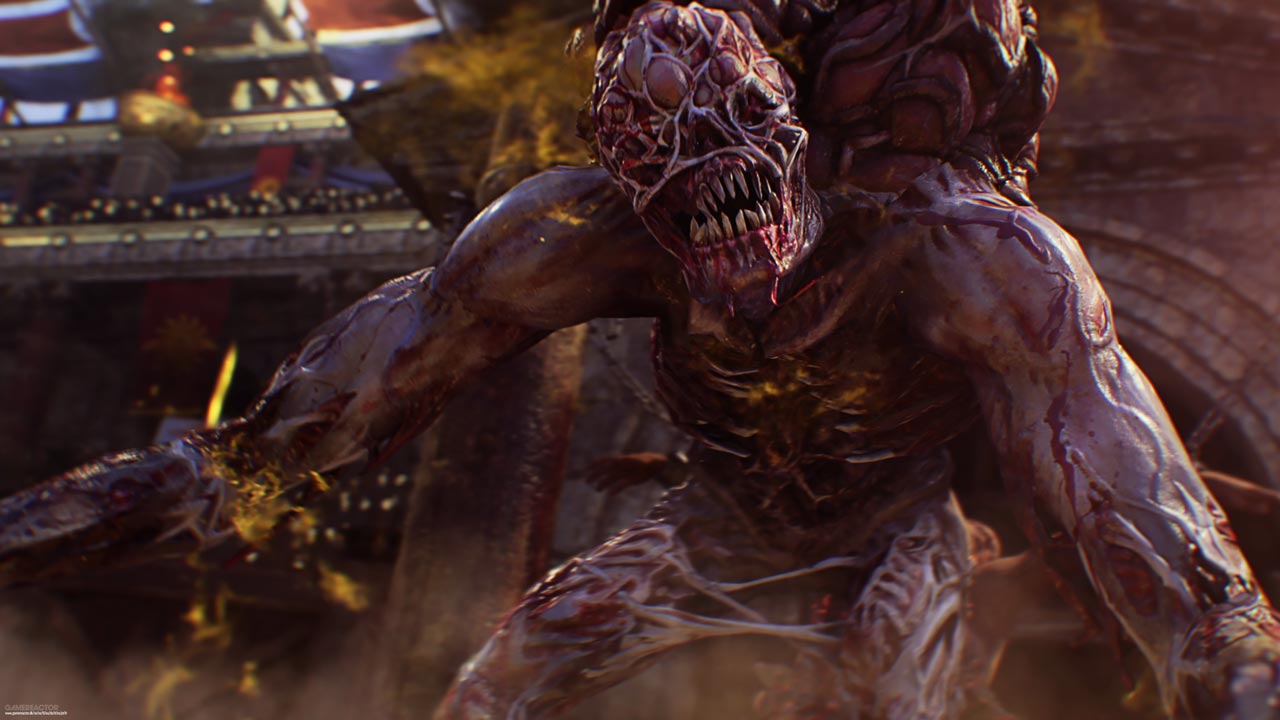 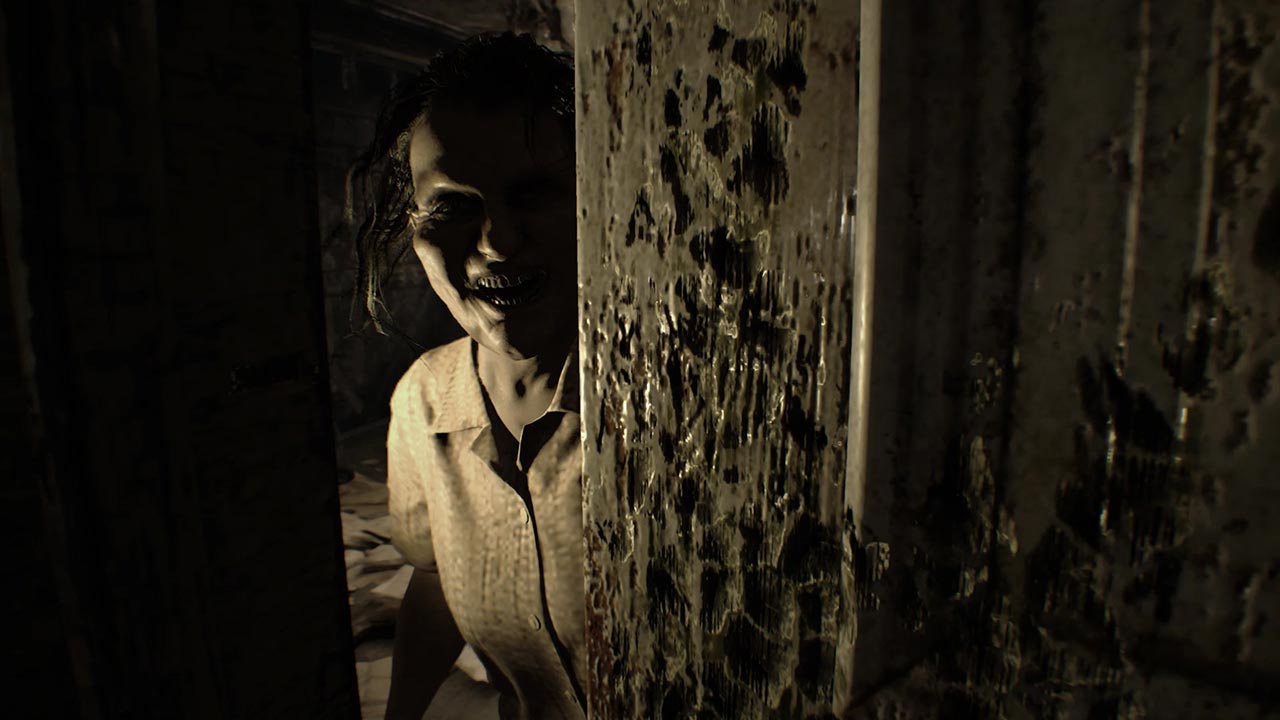 This 2017 release of the highly popular series brought a return to the series horror roots and emphasized horror and exploration over action! The player controls Ethan Winters from a first-person perspective as he searches the Baker house for his missing wife, Mia.  During the search the player must arm himself with a variety of weapons such as guns, flamethrowers, explosives, and chainsaws to survive the reanimated humanoids known as the “Molded.”

The Technicolor team provided assets and animation for this title and produced more than 1,500 files, averaging 12 animators over 3,195-man days for an immersive three hours of gameplay available for Playstation VR, Xbox One, and PCs.

“The player tied to a chair, getting cut vertically by half by a chain saw was a visual treat that didn’t allow us to sleep for the following two days after completion. After that, we started improvising on the animation team, imagining that Zombies have private lives, with dinner parties that feature main courses of intestines and human body parts.” ~Guru, Animation Supervisor, Technicolor Bangalore.

This classic survival horror video game finds Harry Mason continuing his quest to find his missing daughter Cheryl in the fictitious American town of Silent Hill. Gameplay is in two different settings: the psychotherapist’s office and in the town of Silent Hill where you continue your search for Cheryl; armed with a smartphone and a flashlight, you are periodically interrupted by a shift into an alternate nightmare dimension known as “Nightmare.”

“We were so obsessed with the characters of Silent Hill that a month after delivering the final set of scenes, we still had the dead Harry Mason walking in our thoughts, passing through creatures towards the light house in search of Cheryl. The voice overs that we had to listen to over and over, like, ‘Why are you doing this to me?!’, and ‘What’s happening to me?!’ stayed with us for months!” ~Selvam, Games Animation Department Director, Technicolor, Bangalore. 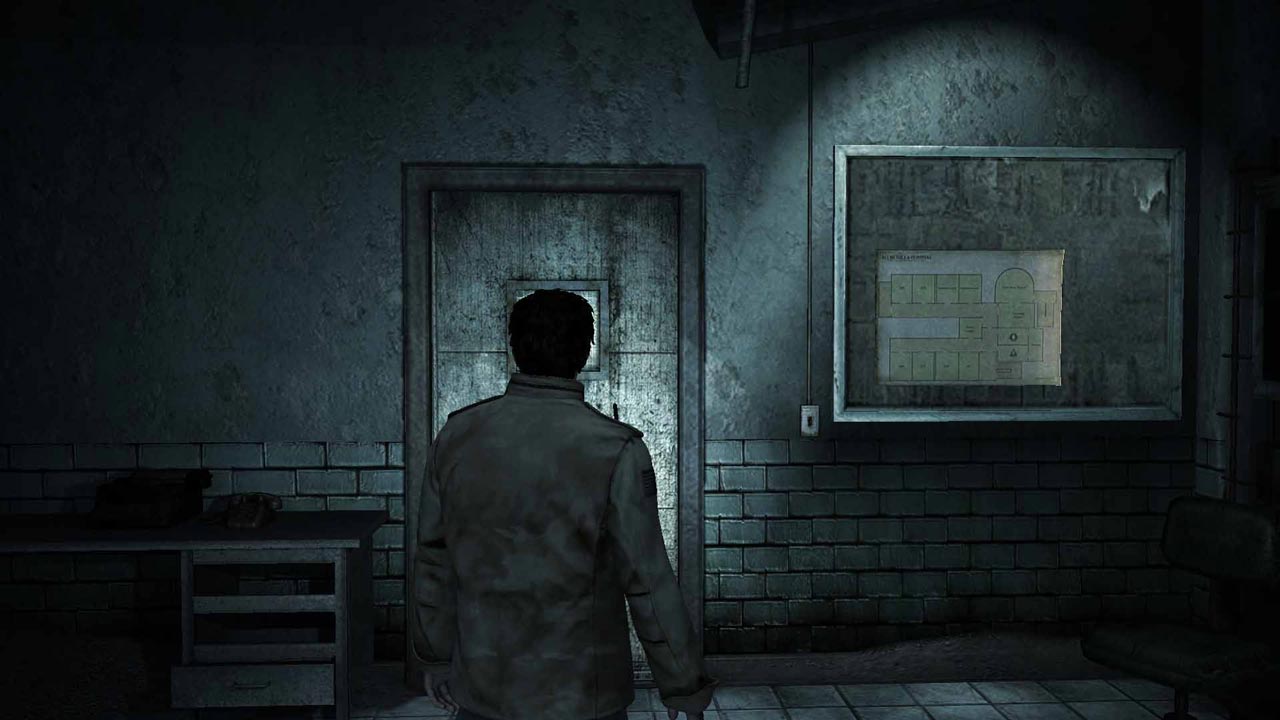 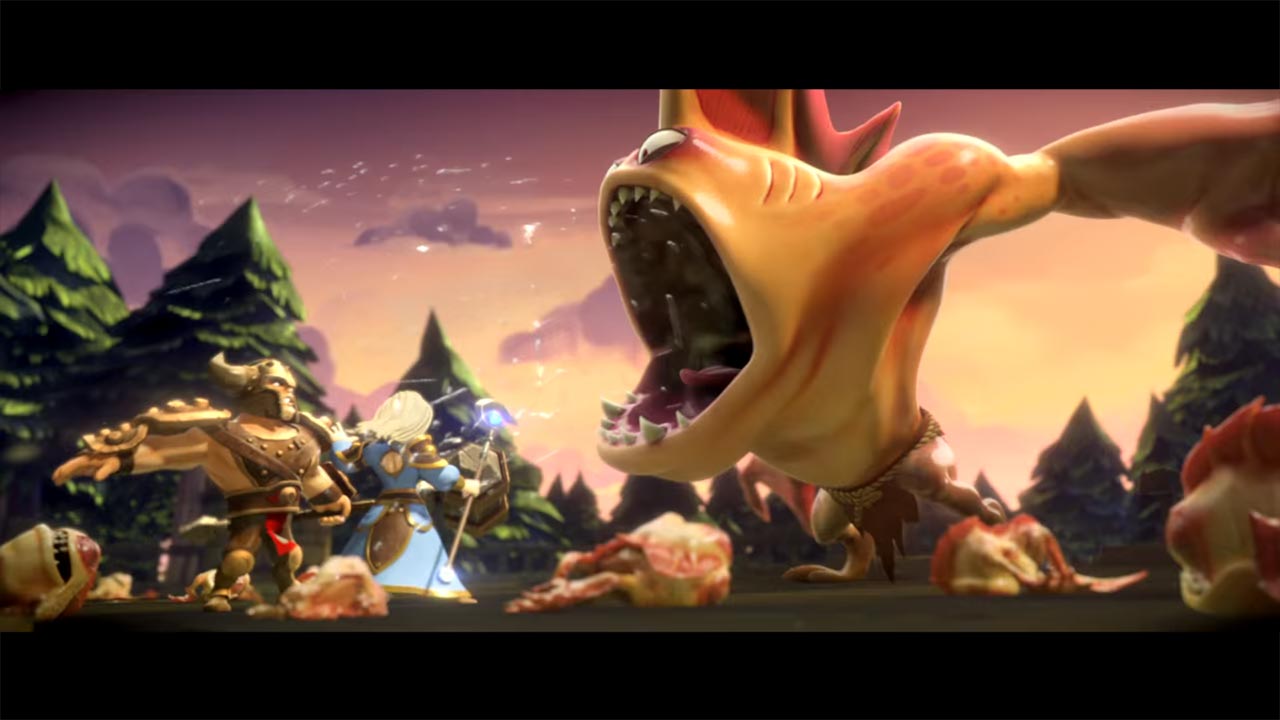 This multi-player mobile action role-playing game takes place in a world where the spirits of the dead are key to the survival of the human race.  Players venture through a series of progressively challenging dungeons filled with twisted lizards and golems.  Players collect the spirits of the slain to further level up – with each spirit granting the player new abilities which can be made even stronger by fusing different spirits together.

This game is on the ‘Halloween-light’ side, but it does have lovely expressive characters and really-cool graphics. Players can use different spirits to battle and fight enemies in a Spirit Realm that comprises landscapes, forests and caves.

We wish you delightfully ghoulish gaming and hope you check our Animation & Games page frequently to see additional games as they release http://games.technicolor.com/portfolio