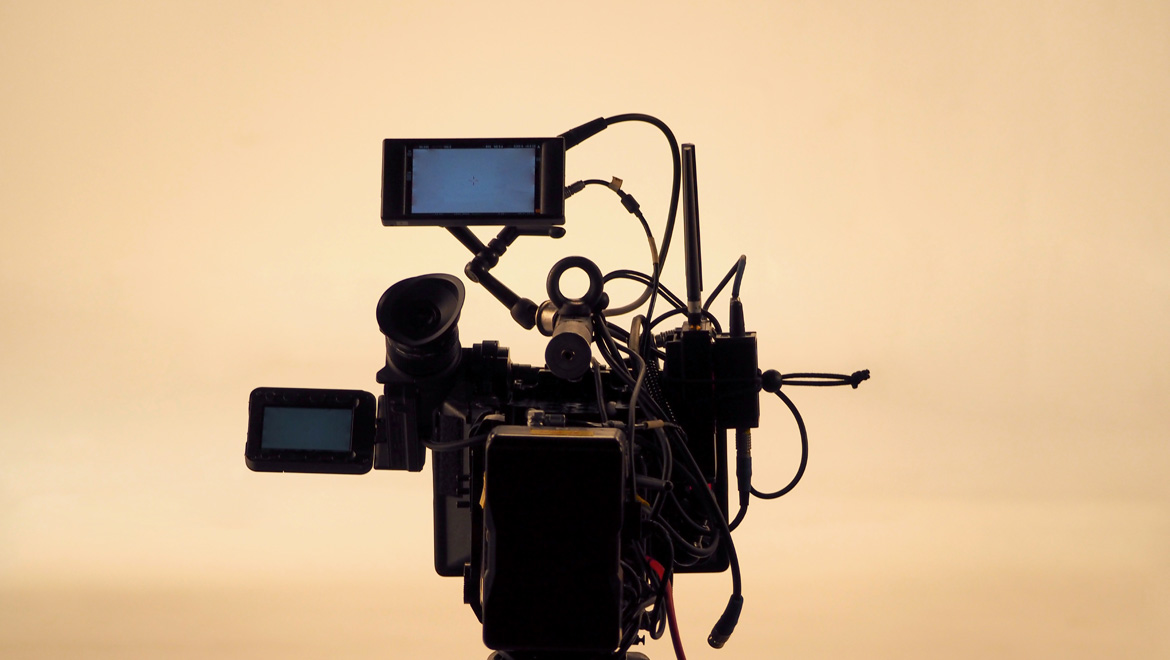 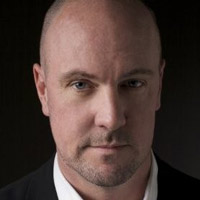 Delivering of video content over the unmanaged Internet is nothing new, but delivering production quality video over the Internet is a very different proposition altogether.

Video software platform provider Zixi has been delivering high-end video consumers over IP for the better part of a decade.  Zixi has been working with Technicolor to demonstrate how High Dynamic Range content can be delivered as part of comprehensive commercial broadcast offerings.

We caught up with Zixi’s Vice President of Business Development, Eric Bolten, as he explained how Zixi is now meeting the new challenge of delivering high dynamic range (HDR) video over the Internet.

Q: Eric, can you tell me a little about Zixi and your involvement with HDR?

Bolten: Zixi is a video software platform that manages video on the open Internet. We have been doing this for almost ten years and we have been watching the evolution of video and its migration from traditional transmission and transport protocols like satellite and fiber into the unmanaged Internet protocol space.

That has a lot of very interesting and powerful implications on the television and broadcast industry as our expectations move up to HDR and any of the ultra-high definition formats that we expect will be adopted at a fairly rapid rate in the near future.

Q: So we are talking about HDR over IP. That’s very exciting. Of course, the Internet is a best effort network. What are the issues, in the context of HDR in particular and how are you addressing the challenges to delivering this kind of performance in an IP environment?

Bolten: As you said, the Internet is a best effort network and very good for asynchronous information. Video is a much more complicated animal and Zixi takes care of things like jitter and packet loss, which are critical to maintaining the quality of service required to hold a high quality broadcast transmission.

By using a series of forward error correction routines – and being network aware – Zixi is able to effectively turn the unmanaged open Internet into a video network that can deliver the highest quality of services that allows for perfect broadcast with the super stability that is required by broadcasters.

This is very important with HDR because any missing packet is going to have a great impact on the quality of the signal than with other technologies.

Q: Can you describe some of your recent activities and initiatives where you have put what you have described into practice?

Bolten: Zixi has been implemented by over 30 broadcast partners for encoding and decoding signals, for the better part of a decade. Now we are seeing much larger adoption across major broadcasters like Turner Broadcast, Bloomberg, UFC, BBC, Fox, and Viacom: the people you would expect to be leading these types of implementations.

We were particularly pleased that we could work with a company of the quality of Technicolor to deliver a 20-megabit HDR signal to show a live Los Angeles Dodgers baseball game and route the signal to Denver and back for Time Warner Communications.

The requirements of this kind of tier one content are very high. Traditional transmission technologies like satellite and fiber can be very expensive and very inflexible, and they are not timely.

The industry has seen a lot of different evolutionary paths where it has gone from SD to HD and those step changes were quite expensive. In this new world order, as we move into a broader range of HDR type formats, using Internet economics and scale will be very important to enable the broadcast industry to match production values when they deliver that kind of content, and to do so cost-effectively.

Q: So clearly, you feel confident that this is a proven concept, but where do we go from here?  How do you see the integration of broadcast and broadband technologies evolving: the adoption of HDR in general and in particular of HDR over an IP network?

Bolten: We are already in production. We are super confident. Audiences’ increasing expectations of video are going to help drive requirements across IP. As infrastructure in general trends towards virtualization, the requirements of broadcast do not diminish.

Being able to have production level contribution signals with the flexibility and cost structure of the Internet without giving up anything in terms of stability, reliability, security will be critical.

When you look at the new entrants coming into this market — Google’s YouTube, Facebook, Amazon — along with the ABCs, NBCs, and CBSs of this world, there is an enormous amount of content coming to market and enormous shifts in audience and viewer behavior.

The traditional methods of transmission, like fixed lines like fiber and satellite that are very reliable and well understood, will struggle to maintain the level of scale and flexibility that we can now deliver on an IP network.