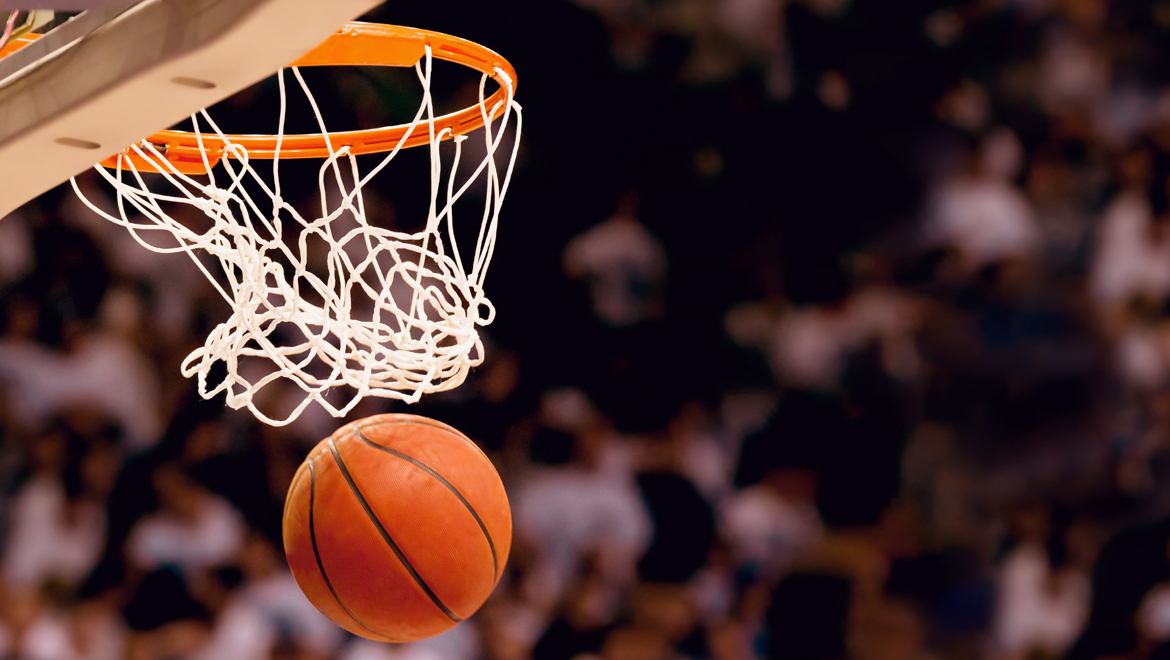 As broadcasters look for ways to deliver better video experiences to consumers who invest in the latest generation of television sets, the industry has set its sights on High Dynamic Range (HDR) technology. Broadcasters are testing the ability to bring major sporting events to consumers who can receive HDR signals without leaving SDR audiences behind.

We caught up with Josh Limor, VP of Technology and Ecosystem Development at Technicolor, to discuss the results of a recent demonstration of HDR in action with a Spectrum SportsNet broadcast of an NBA game between the Los Angeles Lakers and the Denver Nuggets.

Technicolor has had the opportunity to work on several sporting events that were produced in HDR, most recently the broadcast of an NBA event in Los Angeles. Tell us a little bit about that event and why broadcasting it in HDR was an important next step in bringing this technology to market.

Limor: To date, there have been a lot of tests to broadcast different elements of HDR. Our goal with this broadcast was to take it to the next step. We had already done an entire production, a standard dynamic range (SDR) production, which had been up-converted to HDR and distributed through Technicolor’s HDR distribution platform.

What was involved in that process, how was it implemented, and what did we learn?

Limor: The SDR cameras were up-converted to HDR using Technicolor’s Intelligent Tone Management (ITM) technology, and everything in this production was cut together and produced in SLOG3, which is Sony’s proprietary HDR log curve.

A unique feature of Technicolor’s distribution platform is that it doesn’t care what HDR curve you’re using, it’s compatible with all of them – PQ, HLG, SLOG3, or anything else that anyone comes up with next. Our distribution takes that into account to distribute it appropriately to each and every home.

So, in this broadcast we up-converted the SDR input to SLOG3, which was then intercut seamlessly with native SLOG3 sources. Spectrum SportsNet used its master controls to intercut SDR commercials, which we had previously converted to SLOG3 to create an end-to-end HDR channel while still delivering SDR content to televisions that do not support HDR.

It sounds like the broadcast was a success. What does this say about the future of HDR and whether it represents a strategic opportunity for broadcasters, not only for sporting events but other broadcasting activities?

Limor: It was definitely the first time that the end-to-end broadcast could be delivered – including commercials and interstitials.  The broadcast handled archival content along with graphics that were generated in standard dynamic range and up-converted to high dynamic range.

Now that you have shown that this is a demonstrably implementable technology, what are your views on its up-take in the broadcasting industry?

Limor: I think it’s very important for broadcasting to continue to push the boundaries of content, and not just let over-the-top (OTT) producers like Netflix and Amazon continue to take the lead and dominate that market.

At Technicolor, we’ve always known that sports and other live events are a major factor in moving people to buy new television sets and new devices to consume content.  This demonstration is just another step in adding more and different types of content that the consumer can consume, and have a full, rich experience for everything that they typically want to watch during the day-to-day viewing of television.

Earlier you mentioned that this was done with the “budget of one truck.” Will you share more information about the investments in technology broadcasters have to make for these kinds of applications? And are there any misconceptions in the marketplace about the cost associated with absorbing HDR into their broadcasting programming strategy?

Limor: For the practical application of this test, we did simultaneously operate both an SDR and an HDR truck. But this is only because we are in a transition phase. You have to go through testing for every single piece of the process, making sure that it works flawlessly before you put it up on the air.

But that said, we were able to show that the HDR truck was entirely capable of producing both an HDR and an SDR broadcast. The purpose was to show that broadcasters can start the migration without having to change the entire infrastructure.  This is important because not everybody has the budget to buy all new HDR cameras.

So, here was a very practical application of an HDR live broadcast in a hybrid environment. Of the 28 sources used in this broadcast, only 8 sources were native HDR.  Everything else was being up-converted and intercut to allow for a real production to exist. From my perspective that addresses the practical immediate future. The process of changing out everything in all the cameras, it’s just too expensive for most [broadcasters]. We’ll get there eventually, but to start you have to be able to allow for the migration path to naturally occur.

How does the industry move forward from here?

Limor: HDR devices are still relatively new in consumers’ home. Consumers have to be able to afford the new technology.  From this perspective, we are still very much in a ramp-up phase.

We’ve seen that the prices from 2016 for HDR sets have dropped and that has allowed more sets to be sold into the home. Now we have the new sets for 2017 which will start rolling out to the market. So, more and more TV sets are beginning to move into the market, but it is still a process.

In the meantime, Technicolor has shown that we can link the SDR and HDR worlds in a single stream broadcast.  This allows broadcasters to move confidently forward and advance their HDR production strategy.