Initially planned as a live-action-based project, the confines of the 2020 pandemic persuaded the brand to produce it in full CG – including a new-generation mascot. 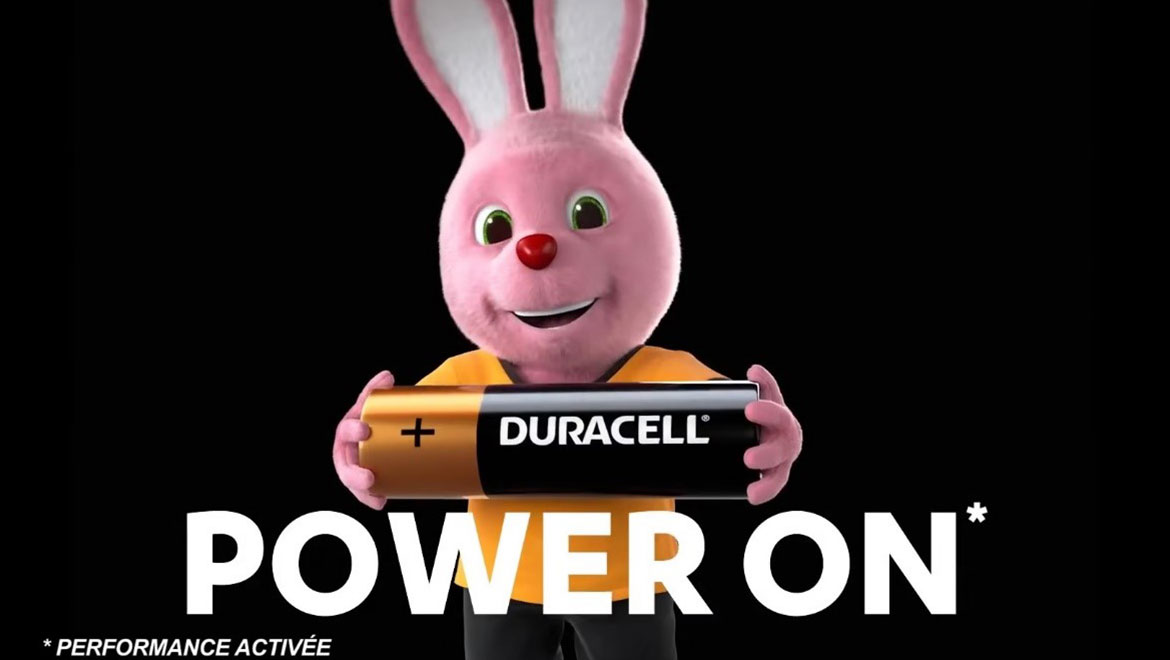 Duracell has launched its new 'Optimum' range battery with its new 'Bunny TV Address' commercial – its first in full CG with a new-generation mascot.

Responding to the increasing need for mobility in electrical appliances with dramatically improved performance, Duracell’s new battery range also comes in recyclable packaging and allows for better storage of used batteries to encourage recycling. The launch is the subject of a massive campaign across TV, digital and point of sale, designed by Wunderman Thompson and created by Mikros MPC.

Building upon eight years of collaboration with Duracell and multiple campaigns delivering the brand’s mascot in more than 40 countries, Mikros MPC was involved from the earliest stages of ‘Bunny TV Address’. The team provided a full range of services from pre-production, direction, and production – up to final delivery of the main 30-second film and nine shorter versions. 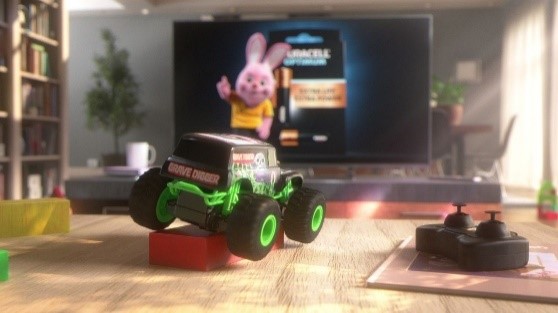 "A full CG movie requires a lot of interactions between the director, CG artists and the production teams,” said Shaun Severi, director at Mikros MPC, who was involved in the entire process. “As the project was mostly completed under quarantine, we adapted our way of working with regular video conferences. Being part of the Mikros MPC team aided my direction, as I knew all the processes; how to get the best results from the artists; what was creatively possible or not; what shots were needed or useful or not. And of course, I was available for the teams and the clients anytime. In the end, I believe we were 10 times more effective."

Entrusted with an Icon
The Duracell Bunny is an iconic character in the industry, and since 2012 Mikros MPC has been the guardian of its visual identity, ensuring consistency and integrity across all media worldwide.

As the character evolved to its current 3.0 version, Mikros MPC teams refined its features, movements and emotions. Technical and artistic limitations were overcome by developing a highly detailed rig, and Mikros MPC lead animator Augustin Paliard built a complete library of assets based on previous films and the latest evolutions of the character. This library brings together all poses, facial expressions and mouth shapes (including distinct phonemes or units of sound for different languages) and ensures standardization of the brand’s creative intentions, with no less than 50 expressions approved by Duracell and available for Bunny. 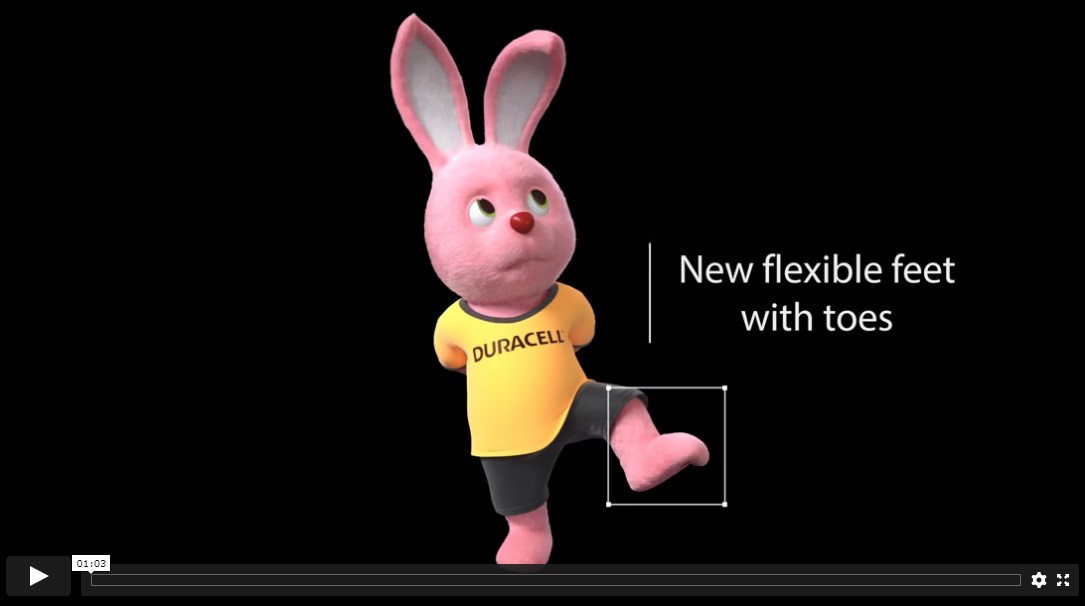 For the new film, the team at Mikros MPC built on this extensive work to bring a higher level of acting ability to Bunny – developing more subtle expressions and making Bunny look less theatrical. Cheekier than before, with more energy than ever, Bunny becomes a great communicator in ‘Bunny TV Address’ to household appliances and their owners.

Four Full CG Environments
In addition to Bunny, Mikros MPC created the sets in full CG – with four different environments required for this campaign: a shop, a living room, a garage and a city. Mikros MPC teams researched and built all assets, adapted to each environment, and introduced them to the client at the previz stage, giving them approval on every aspect.

Basic settings such as these are in fact full of details to make them photorealistic. The teams added nearly invisible details such as sockets, wires, TV stickers, kids’ toys and pencils to make the environment as credible as possible. This required detailed texturing, shading and lighting work to fit the ambiance of each setting.

Learn more about Duracell ‘Bunny TV Address’ from the team at Mikros MPC: