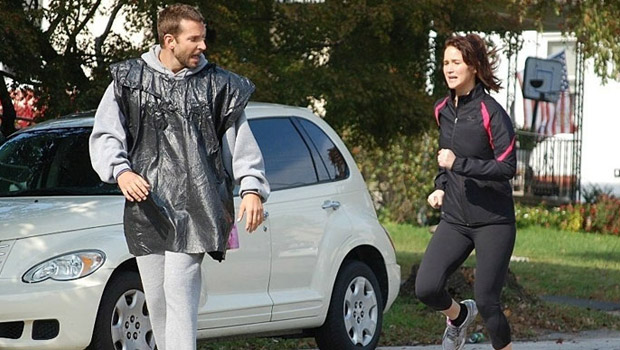 Premiering at this year’s Toronto International Film Festival, Silver Linings Playbook is director David O. Russell’s follow up project to his hit from two years ago, The Fighter.

The film was finished at Technicolor Hollywood in the capable hands of colorist Tony Dustin who also provided his expert eye on The Fighter.  “David has once again created a wonderful ‘character’ piece,” stated Dustin.  “The actors are incredible and poignant in the same manner as The Fighter.  But David wanted this film to have the same gritty, real life feel to that of his other films but at the same time maintain its own look.  Working with Masa and David, I was very pleased with the results.”

Film-out work will be performed before the film’s theatrical release on November 21st.