The Sound Lab at Technicolor Revs Up Immersive Storytelling 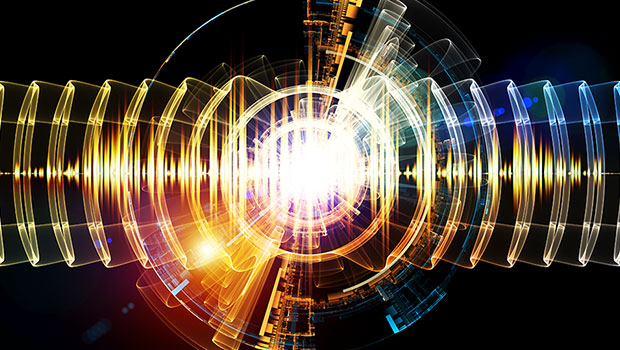 Technicolor has opened a state-of-the-art sound facility, The Sound Lab at Technicolor, where a new immersive audio team is charged with developing and evolving new sound and audio techniques to advance the art and science of creating premium immersive content.

The unit melds the latest immersive technology with powerful storytelling expertise to create quality soundscapes for 360° films, virtual, augmented, and mixed reality experiences, video games, theme parks, and other special venues. The team of award-winning audio designers and artists is led by Director of Sound Editorial Scott Gershin, whose work on more than 100 films has garnered numerous Emmy, BAFTA, and MPSE award nominations and wins. He has also created immersive soundscapes for some of the industry’s most critically-acclaimed video games.

Headquartered in Burbank, CA, The Sound Lab at Technicolor enables content creators and other artists to collaborate across a wide array of project genres to advance the art of audio storytelling and immersive experiences. One such project – the virtual and augmented reality of Wonder Buffalo, a collaboration with the Technicolor Experience Center (TEC) and the Entertainment Technology Center at USC – that was shown at this year’s Sundance Film Festival.

Visit The Sound Lab at Technicolor and explore the future of immersive storytelling.