The Sound of Terror 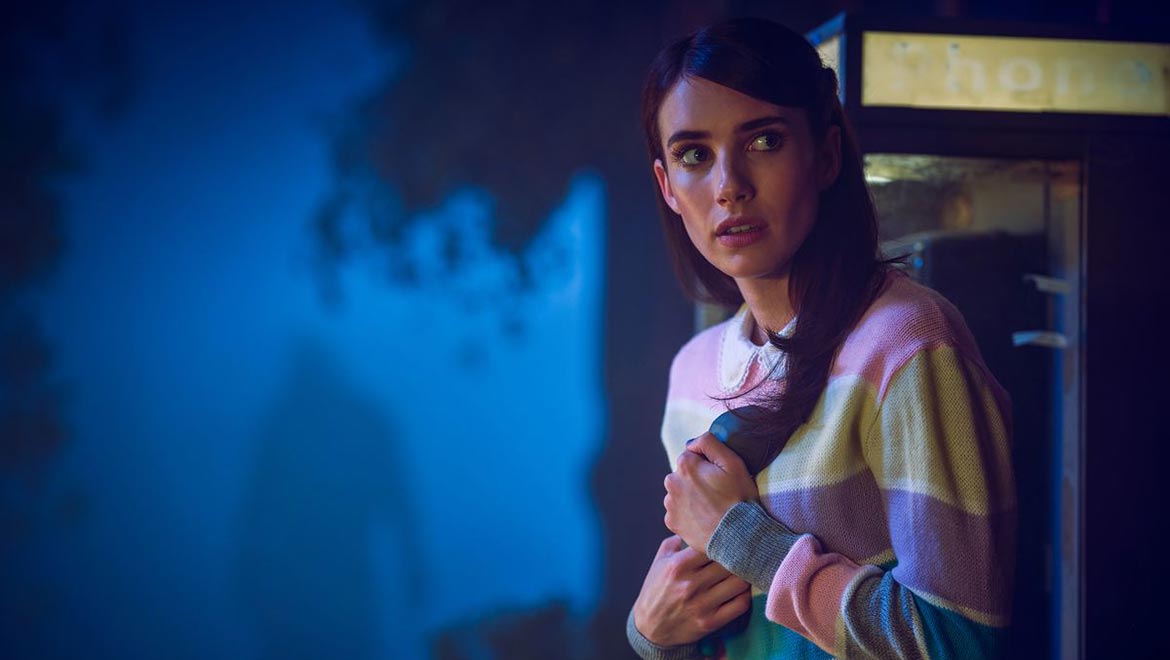 Can you imagine a horror movie or series without sound? Neither can we! Of all the tools a filmmaker uses to convey their vision to the screen, sound remains one of the most effective tools in creating an emotional journey for the viewer. Technicolor has a long and celebrated history with horror content and our sound artists are amongst the best in the world. From the sound of a squeaking door or ghostly footsteps to the eerie silence right before a signature ‘gotcha moment’, Technicolor sound teams are experts in the art of the scare. When it comes to horror, no one is immune to sound’s effect.

Join us in our continued celebration of everything Halloween 2019, as we queue up the titles below, turn off the lights, turn UP the sound, and get ready to scream! 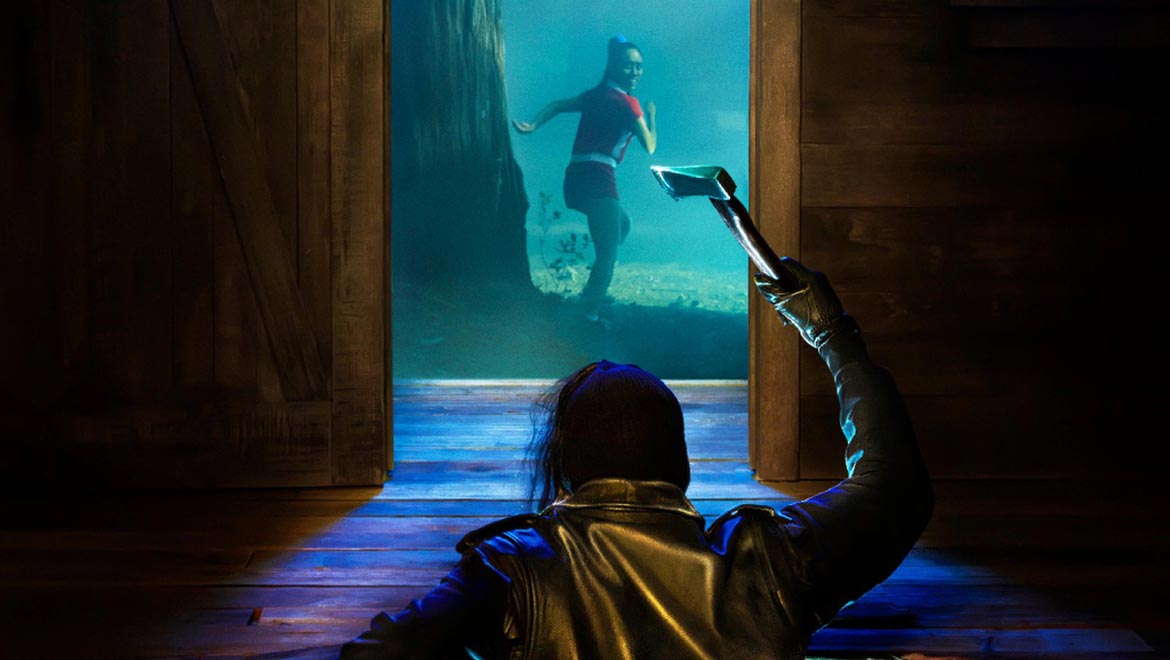 This award-winning FX original series, created by Ryan Murphy of Glee, American Crime Story, and The Politician, chronicles fictionalized haunted locations and the people – both living and dead – who inhabit them. Each season has its own self-contained storyline and characters and distinct feel. Starting with its premiere in October 2011, each season of American Horror Story explores different settings and scenarios, including the psychological breakdown of a family, workers, and inmates of an insane asylum, a coven of witches, circus freaks, a struggling hotel, a mysterious and isolated farmhouse, surviving members of the Apocalypse, and this season, counselors of a creepy summer camp in 1984.

“In the Ryan Murphy world of horrors, no one really ever dies...but if they do, it doesn't mean they won't come back to get you,” says Re-recording Mixer Joe Earle – and who better to know, as part of the sound team working on Ryan Murphy productions for the past decade.

American Horror Story is available on Hulu, Amazon and Netflix.

The Chilling Adventures of Sabrina

This Netflix re-imagining of the original Adventures of Sabrina: The Teenage Witch follows the coming-of-age story of a young woman traversing a world where horror, the occult, and witchcraft are normal experiences. A much darker version than the original, The Chilling Adventures of Sabrina is more in the tone of Rosemary’s Baby and The Exorcist – and finds the lead character trying to reconcile her dual nature of half-witch and half-mortal.

“Our mantra in the Sabrina world is “Praise Satan!” jokes Re-recording Mixer Vicki Lemar, repeating an oft-heard incantation from the show’s characters.

You can see The Chilling Adventures of Sabrina now on Netflix. 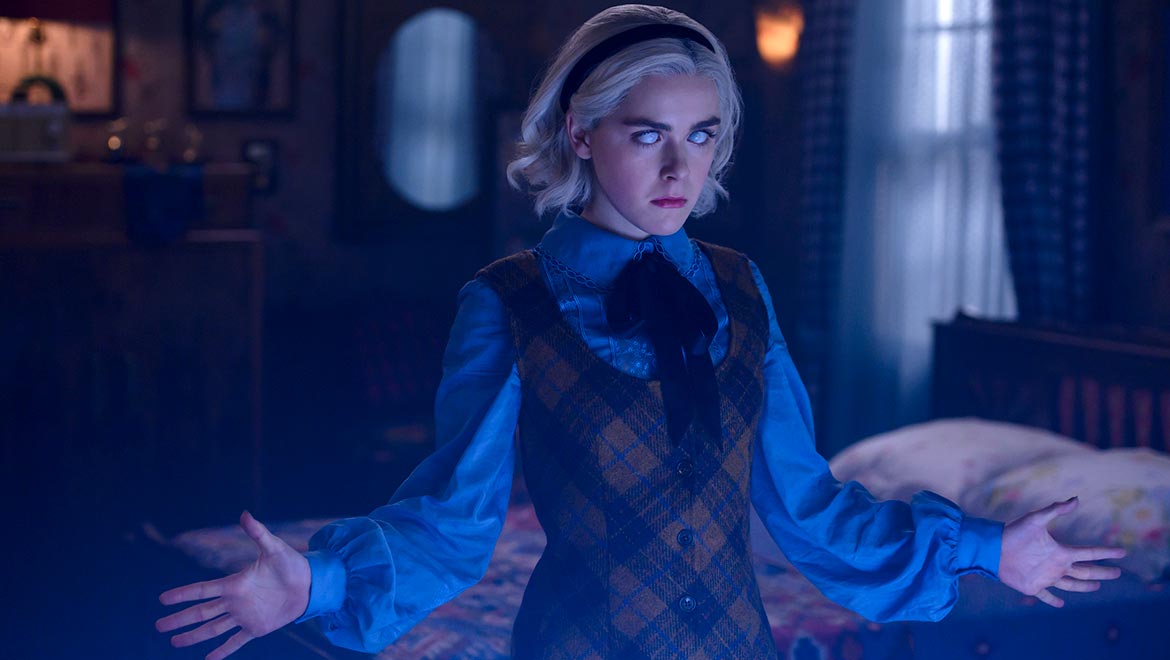 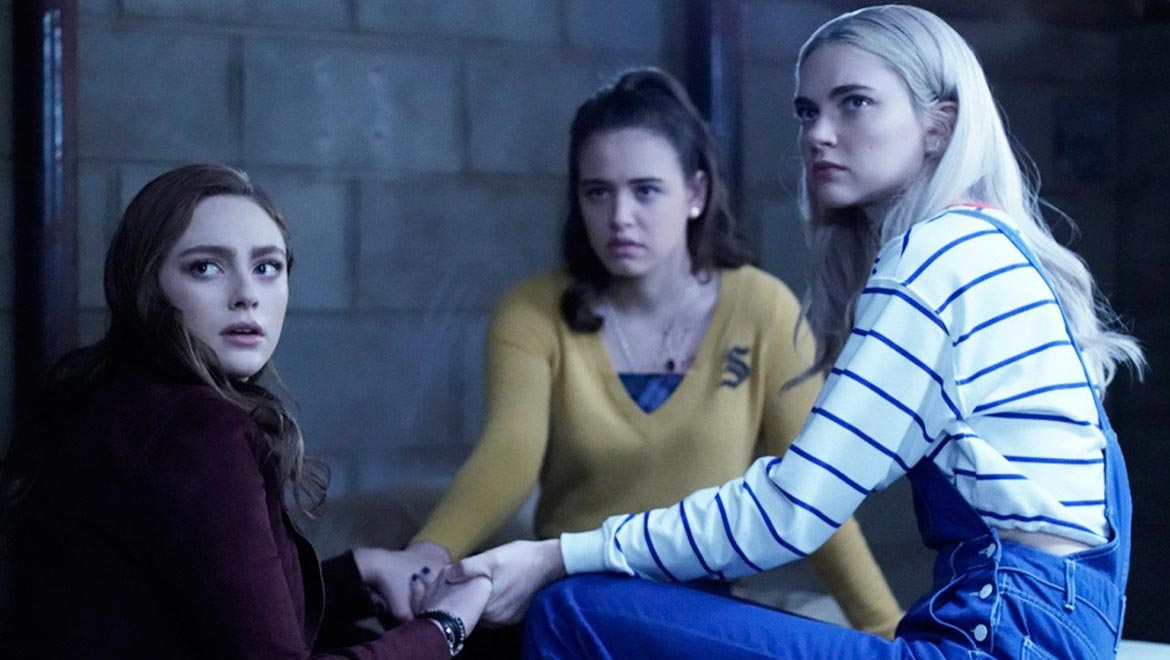 Continuing in the tradition of The Vampire Diaries and The Originals, the CW series Legacies follows the next generation of hybrid supernatural beings at The Salvatore School for the Young and Gifted. Hope Mikaelson (Danielle Rose Russell) is a vampire/werewolf hybrid coming-of-age in the most unconventional way possible – learning to nurture her best self despite her worst impulses.

Young, gifted, and ready to take over...watch Legacies on The CW.

And be sure to tune into the latest Technicolor POSTCAST, where the mixing duo of Mike Woroniuk and Andrew discuss their work on the terrifying feature, Scary Stories to Tell in the Dark.