Technicolor is continuing to expand its roster of global artists to support the growing demand for content. 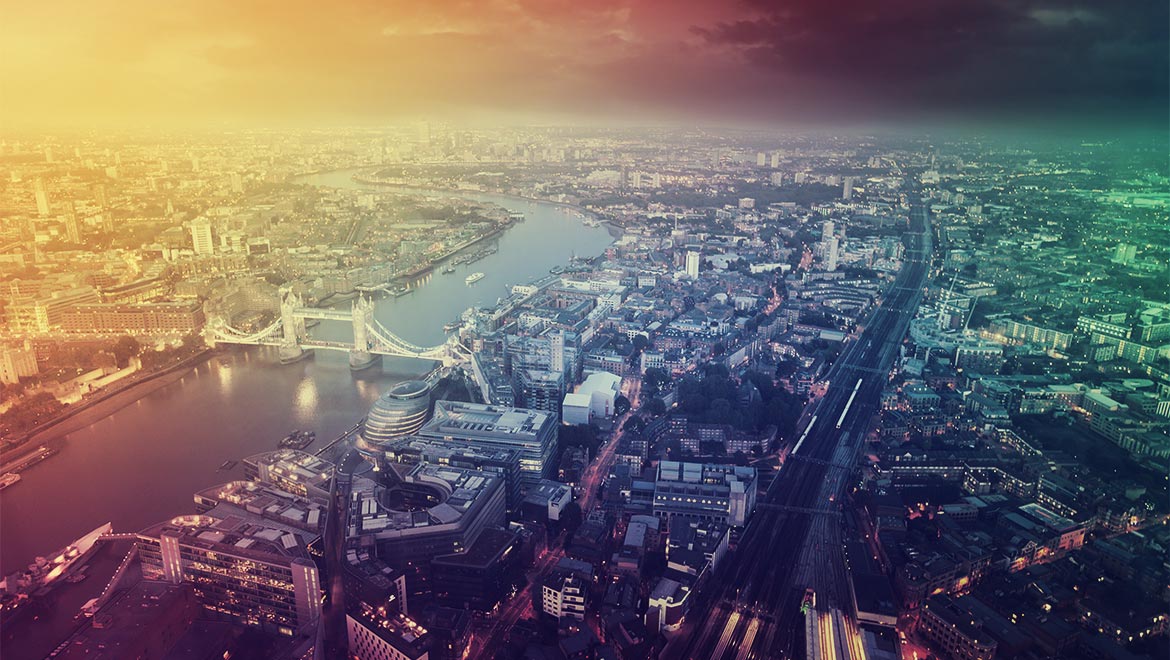 Matt Watson will supervise Technicolor’s Front-End Services in London, developing and overseeing Color pipelines and Workflows from Dailies through to Finishing.  Watson's recent grading credits include Netflix’s soon to be released Wounds and Mowgli: Legend of the Jungle and he has overseen color on dailies on Maleficent: Mistress of Evil, Spider-Man: Far from Home and Ant-Man and the Wasp.

“I’m excited to be joining Technicolor at a time when the relationship between the artists and the technology are so critical,” stated Watson.  “I’m thrilled to continue my love for color grading and write this next chapter with the team at Technicolor.”

Lee joins Technicolor, having just completed work on Marvel’s upcoming Black Widow and is now working on their The Eternals. He previously was the dailies colorist on Star Wars: The Rise of Skywalker, Bumblebee, Creed II and Bird Box.

"I'm happy to be working with Technicolor and having access to our industry-leading color science team,” said Lee. “My slate of upcoming projects is very exciting and I look forward to joining the team!"

Anderson recently wrapped The One and Only Ivan.  His recent credits include Fast & Furious Presents: Hobbs & Shaw, Dumbo and Holmes & Watson.

“I love the creativity and people in this industry and am excited to be joining the Technicolor family.  It’s a great time to work in the UK with so many features and episodic shows being shot here, and it gives the opportunity to work with some of the best creators in their field,” said Anderson.