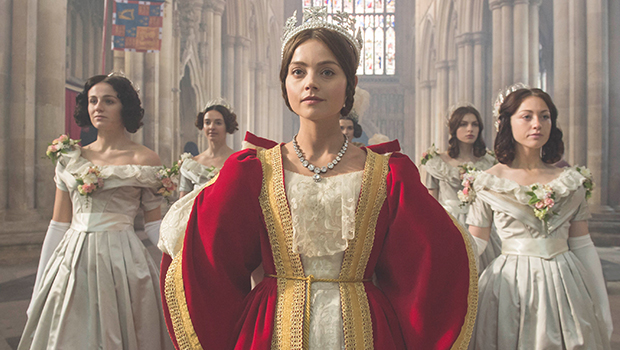 ITV’s fan-favorite new series, Victoria, follows the early life of Queen Victoria. From her ascension to the throne at the young age of 18, through her courtship and marriage to Prince Albert, the ambitious miniseries premiered in late August on ITV.

Technicolor London’s Gareth Bull delivered audio post-production while picture post-production was undertaken by Senior Colorist Dan Coles. Coles, who graded on Baselight, was directly involved in the pre-production stages with Victoria’s Director of Photography, John Lee. Reviewing camera tests and the effects of different lenses, helped feed into the overall look for the miniseries. He noted, “After having discussed the period, the color palette and the feel of the series, including lighting, costumes and makeup, the specific look we created for Victoria was used on set, in the rushes, and throughout the editorial process.”

Victoria is now airing on ITV Sunday evenings in the UK and will air in the US on PBS in January of 2017. Watch a sneak peek of the series below!