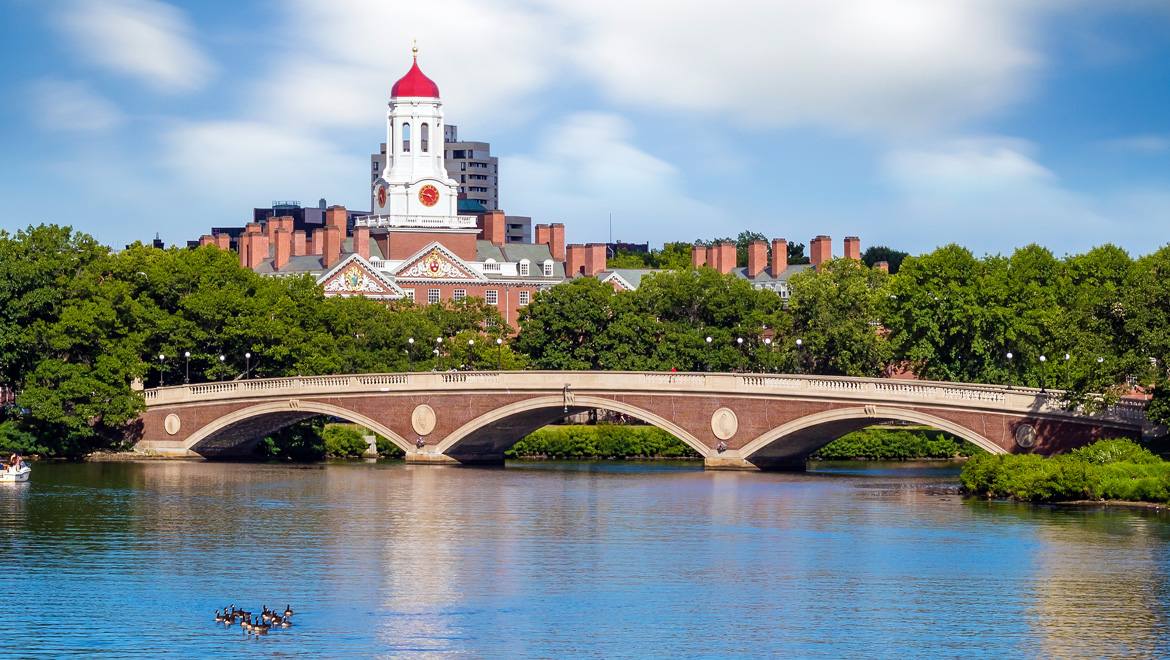 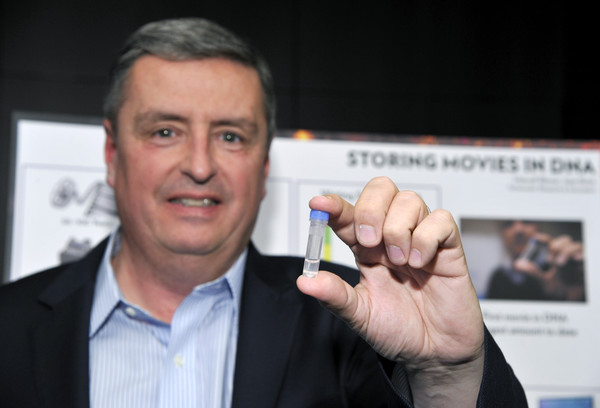 DNA, or deoxyribonucleic acid, contains tiny molecules of biological instructions that make each species unique. Those instructions can be stored not only on incredibly small form factors at the molecular level, but they are also remarkably durable, with the ability to render the code for thousands and thousands of years. Technicolor and Harvard University scientists have been working together to create a high-tech synthetic DNA process that works in a similar fashion, allowing movies, music, and other creative content and documents to be archived in the smallest of spaces, so that the content can be retrieved and reproduced at any time, many millenniums down the road.

This synthetic DNA initiative has already been prototyped and tested, and is now being explored as a potentially revolutionary, future-proof archival and retrieval storage system capable of holding five petabytes – which can easily hold every movie made in the last century – on a container as small as a Lego brick. Synthetic DNA storage is in a position to recapture and replace movies stored on traditional media, especially celluloid film, which, even under the best of circumstances, is a fragile storage format; it needs to be kept in climate-controlled vaults, is difficult to duplicate, highly flammable, and deteriorates over time. Tragically, it is estimated about half the movies shot on celluloid film before 1951 have been lost.

Synthetic DNA is also more promising than more modern storage technologies, such as magnetic and optical media. While easier to store and replicate than celluloid film, they cannot rival DNA for capacity or longevity. DVDs, for example, can only hold about 50 gigabytes worth of movies. This means that if you are only storing a single established studio’s catalog of movies, you still require a massive warehousing facility.

Current storage technologies are also problematic because they’re likely to become obsolete. Remember floppy disks? They aren’t used much anymore and it is very difficult to find drives and monitors that can render the data they contain. Digital media stored on DVDs is already on its own path to extinction as new storage and display technologies make their way to market.

DNA, however, is forever.  Since it is the way all living things store data, it is unlikely to go out of style, even as the ability to quickly and more cost-effectively work with synthetic DNA advances.  DNA also sticks around for a long time, and will continue to do so. The practical operational lifetime of information stored on DNA is at least 10,000 years. This is a conservative estimate, given that researchers have been able to extract DNA from mammoths found frozen in Siberia that are between 30,000 and 60,000 years old.

“This is a very exciting technology that could revolutionize the way that the industry looks at archiving,” says Jean Bolot, Vice President, Research and Innovation, Technicolor, and the lead computer scientist on this project.

Just like biological DNA, Bolot explains that the synthetic DNA uses the double helix structure that looks like a twisted ladder. At each rung are chemical pairs of four basic building blocks: adenine (A), cytosine (C), guanine (G), and thymine (T). As a proof of concept, Technicolor and Harvard Medical School have digitized the 1902 French film “A Trip to the Moon”, directed by Georges Méliès (significant on its own because it was the first movie to use special effects). Technicolor encoded the digital film into binary code and in turn encoded that into the synthetic DNA molecules.

“We created, using a chemical process, a long string of synthetic DNA molecules, one after the other, and it is the order in which these molecules appear that encoded the movie,” Bolot explains. Once encoded, the movie was stored, then read back by sequencing the DNA, as is routinely done today in genetic fingerprinting, and then turned back into computer code. “With our proof of concept, we’ve shown that it is possible to start with movie content, transform it into DNA, store it, read it back, and reproduce the movie just as it was originally,” adds Bolot.

For the foreseeable future, DNA technology won’t replace computer hard drives. Instead, Bolot believes it will replace the potpourri of celluloid film, magnetic tapes, and optical discs currently used by studios and others to archive content.

“For a long time now, content creators have been looking for a better solution to archive all the great content they produce, while distributors searched for future-proof ways to deliver standardized access to all the great content that is available. DNA archiving helps answer both those needs. It is a way to archive huge amounts of content and in a form factor that will never be obsolete,” says Bolot.

Technicolor and Harvard scientists are hard at work developing the commercial viability of this proof of concept. Today, the technology requires too many manual processes, along with the labor and sophisticated biochemistry expertise. But the next leap in innovation is already in Bolot’s sights.

“We expect to have a second-generation prototype within 2016 that will be a thousand times faster and a thousand times cheaper. If that technology works as we anticipate it will, then I believe we will really open the door for commercial viability,” Bolot says.