Technicolor visited the legendary actress as part of their 100th Anniversary Celebration. 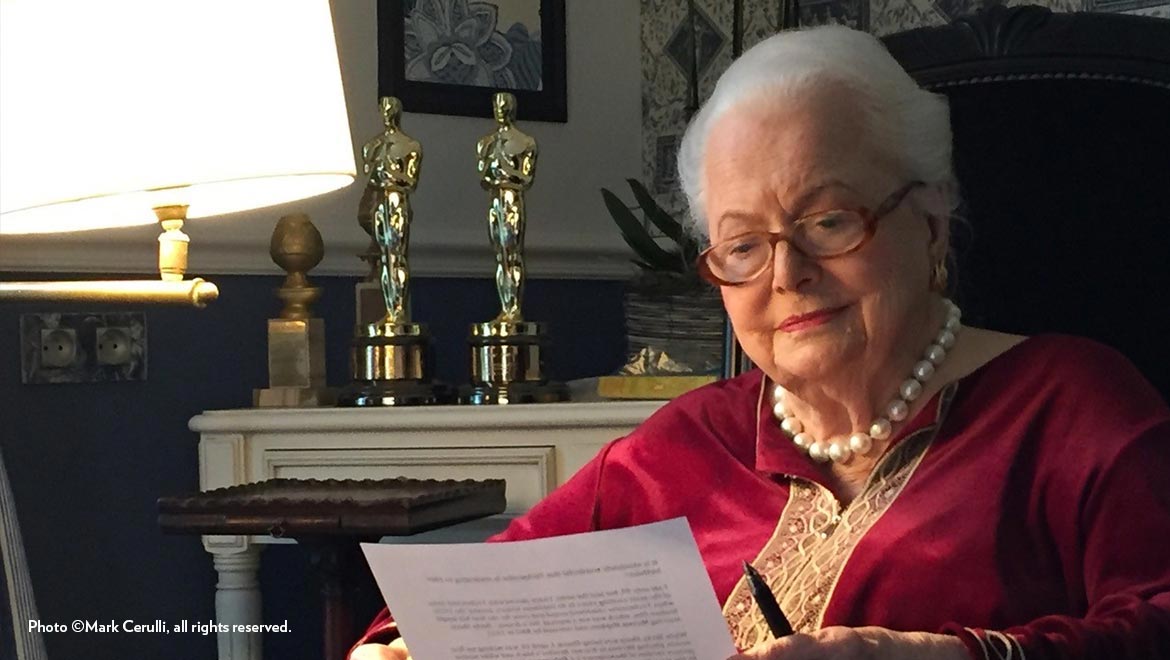 One of the very last links to Hollywood’s “Golden Era,” Dame Olivia de Havilland has passed away at age 104. The legendary actress lit up the screen in a number of Technicolor films over the years, most notably 1938’s The Adventures of Robin Hood and 1939’s Gone With The Wind – the first color film to win an Oscar for Best Picture – in which she’s been described as that picture’s “soulful conscience.”

In 2015 Technicolor commissioned a video to celebrate its 100th Anniversary and part of the shoot involved an interview with the retired star, living in a grand hotel in Paris. Madame de Havilland had other ideas. Instead of reading the prepared script, she wrote one of her own – at age 99! She recalled the 1930s and the size of the Technicolor cameras on the hot Gone With the Wind sets. She also congratulated the company for lasting a century in a volatile and ever-changing business. The star took great pleasure in telling the company, “Technicolor – you’re older than I am!” She was still so professional and read the line with three different inflections then toasted the camera with a glass of pink champagne.

During the downtime for lighting tweaks, she talked about various stars she knew, casually tossing out names like Karloff and Bogart the way we might mention a colleague from work. She endured a camera team and producer in her suite for hours with grace and humor. The small French crew knew they were in the presence of a true legend, shyly asking for a photo at the end (request granted). When something amused Olivia, which was often, she would erupt in a big, throaty laugh. Although none of the film history questions got covered, the producer did ask how Madame de Havilland had managed to thrive for almost ten decades. She happily shared her secret: along with a nightly glass of pink champagne, she said it came down to “The three Ls – love, laughter and learning… and I think we’ve done all three today.” And she laughed once again.

Thank you for the magic, Olivia! 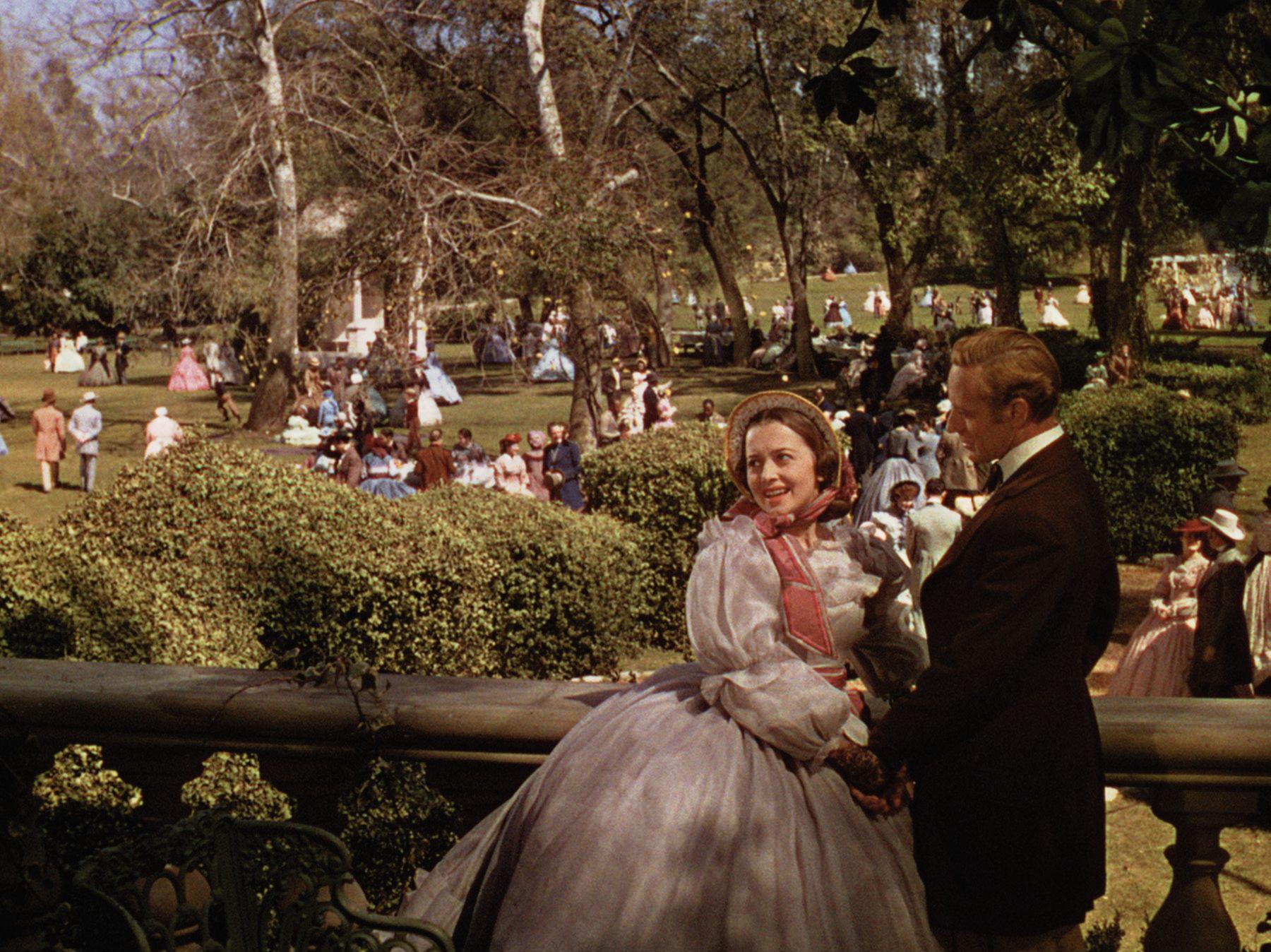 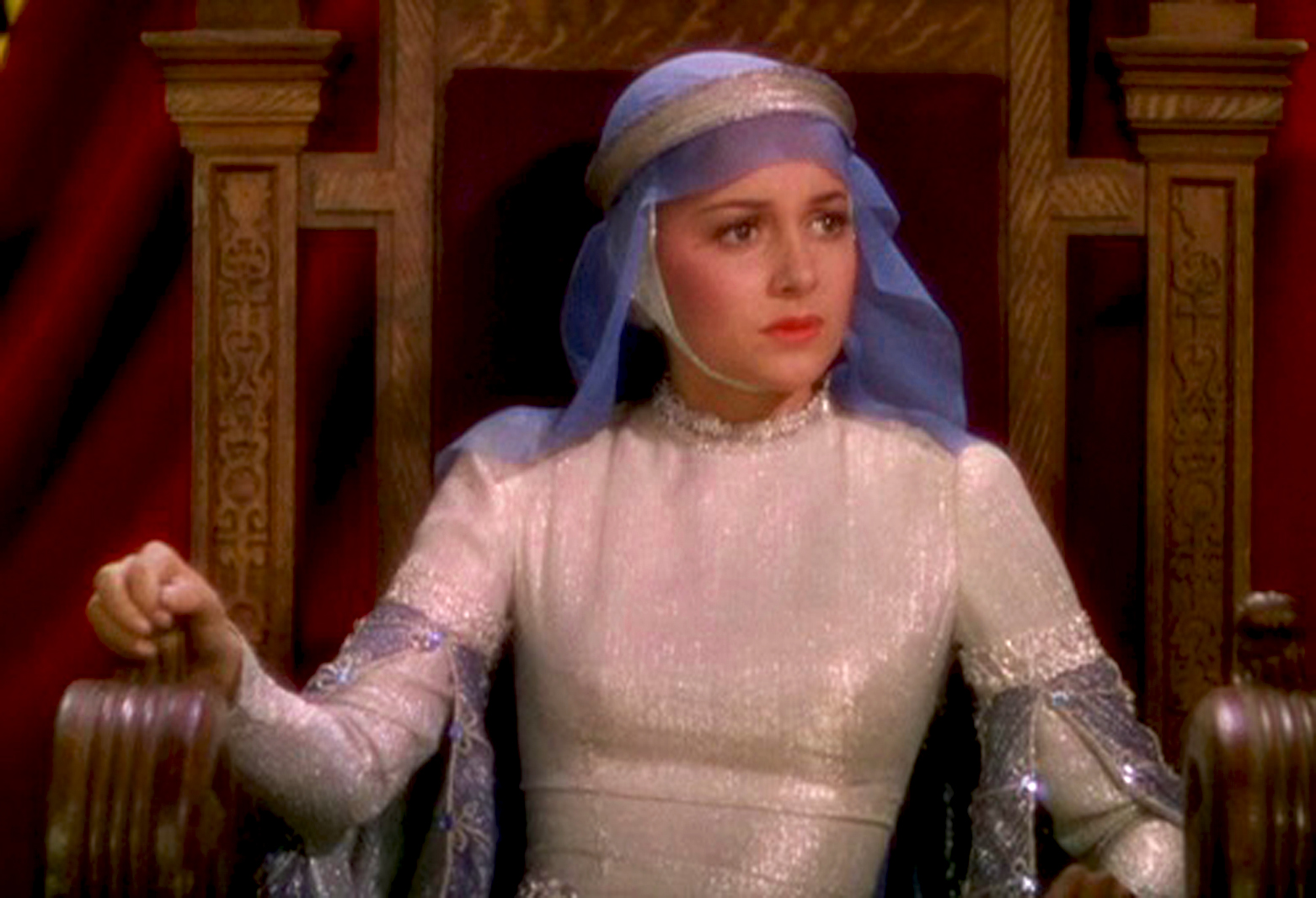