Technicolor has had a presence in standards bodies going back to MPEG’s earliest days, and we currently have a worldwide team covering a number of key standards... 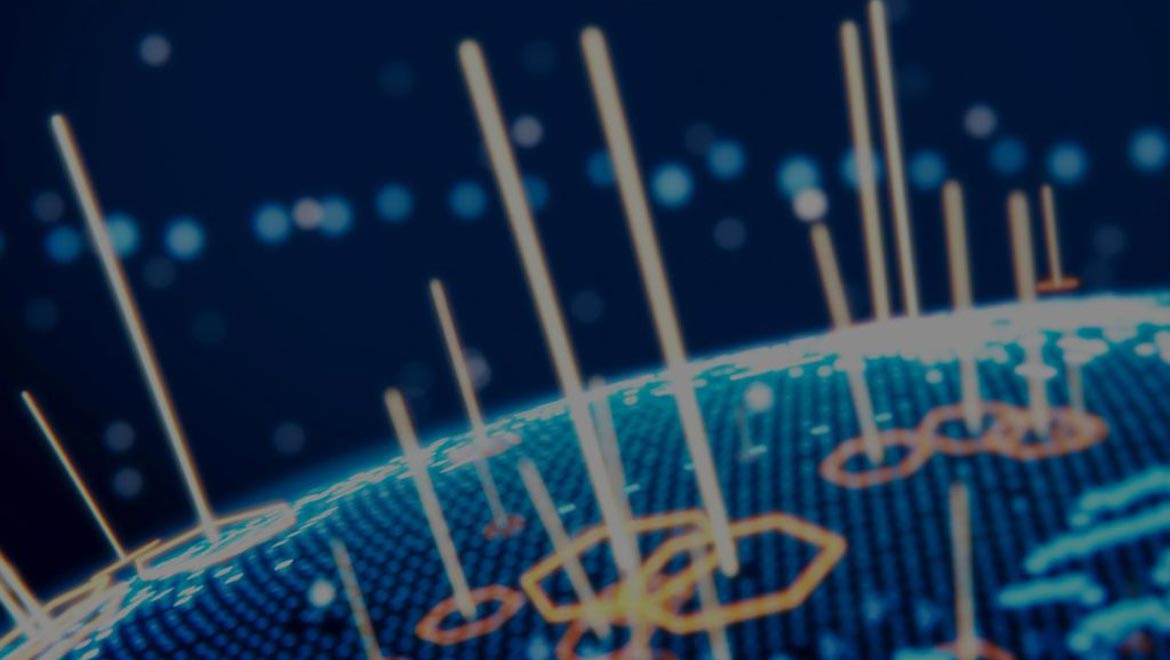 Technicolor has had a presence in standards bodies going back to MPEG’s earliest days, and we currently have a worldwide team covering a number of key standards bodies in the media space, including heavyweights SMPTE, MPEG, CTA, DVB, ATSC, BDA, and SCTE.

Standards underpin everything we do at Technicolor, and our standards team lives at the crossroads of the company. We interface with corporate strategy; we are led with the CTO office; and we interface with all our business units as well.

As you might imagine, participation in standards organizations is a two-way street: We influence the direction of industry standards and simultaneously gain insight into the industry’s thinking and direction.

All standards bodies involve an element of politics and alliances, where we talk behind the scenes and in the hallways, and find a path that will bring enough people in the same direction to move the standard forward.

While there is considerable overlap in attendance, different companies come to different standards bodies and advocate for different things. From such interchanges, we glean how we might best engage them and where we might find common ground and win/win solutions.

Other companies’ strategies are revealed by what they advocate and what they oppose in standards. You can get a much more precise view of where a company is going in the standards bodies than by what they may say publicly.

We need to bring that understanding to the technical side of Technicolor and communicate a vision of how technology could evolve, and what’s needed in the market.

Even if it turns out that we’re not the right company to develop that technology, it’s still important for us to put our heads together so we can understand what’s needed to make our technical and creative people successful.

Right now one of our top priorities is the nascent field of immersive experiences — the umbrella term for virtual reality (VR), augmented reality, and mixed reality.

There’s a massive standards challenge in VR on the delivery and consumption side because several major players in the industry have developed end-user devices; that is, the headsets. Google, Facebook, and Samsung are all interested in enhancing their own software ecosystems. These are basically de facto standards, as opposed to having broad, traditional industry standards – yet creators and distributors would prefer to produce content only once. Unfortunately, just as they have to make separate applications for iOS and Android phones, they (we) have to make different versions of content for different headsets. That’s just one of the challenges in VR standards.

There are plenty of other challenges, from production to distribution to consumption, and we are seeing a buzz of activity, particularly in MPEG as of this writing. There are resolution challenges, bandwidth challenges, latency challenges. Too much delay across a network will render the interactive part of the experience too weak to be considered truly immersive. So we need solutions with perhaps unprecedented bandwidth and simultaneously very low latency.

We seek to understand what technology needs to be put in place for that. If we need 4K video to each eye at 90 frames per second — which are the numbers people have tossed around — we need another generation, a quantum leap, in video compression technology and CE processing power.

We also have to think beyond just compression and codecs. Right now, there’s a study going on in the Blu-ray Disc Association to see whether these sorts of VR immersive experiences can be hosted at least in part on Blu-ray devices.

This means that somehow we need to partition some of the processing and decoding on the Blu-ray console and some of the rendering on the headset, an unusual (and perhaps infeasible) distributed architecture. This also means that we’ll need very high bandwidth communication between two devices in the home. Bluetooth won’t suffice.

We have an interdisciplinary team within Technicolor working on VR and are members of 45 standards bodies and industry alliances, with board and chair positions on several.