It’s no secret that VR and AR are hot now. Almost every film company, advertising agency and movie studio is trying to figure out how... 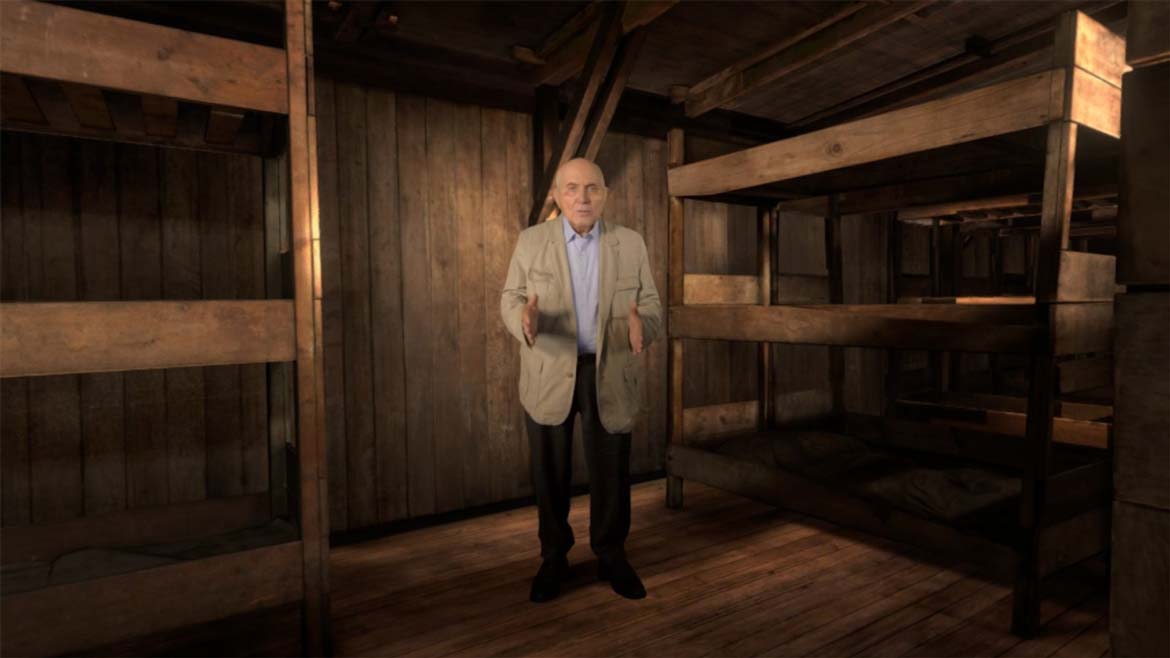 It’s no secret that VR and AR are hot now. Almost every film company, advertising agency and movie studio is trying to figure out how to capture their share of this new and burgeoning market and understand how the quickly evolving technology will shape the future and impact society as a whole.

Film has always shone a light on difficult social situations like sexual assault, racism and genocide. However, with the emergence of VR, these situations are no longer something that happens to a character on a screen. VR is designed to ‘drop the viewer’ into the environment changing the way the viewers brain processes the experience. Now, the viewer is there, and the experience is their own. This shift in perception is groundbreaking and has the potential to effect enormous social change.

For example, The Last Goodbye, the first-ever Holocaust survivor testimonial in room-scale VR, made an enormous impact this year at Tribeca Film Festival where it was named one of the 4 best VR experiences by Time Magazine. And now, it has been accepted into the Venice International Film Festival in their first-ever VR category.

It is a stunning photo-real, 16-minute VR experience that lets viewers explore spaces at the Majdanek Concentration Camp alongside Holocaust Survivor, Pinchas Gutter, as he recounts his memories of the camp where his parents and sister lost their lives during World War II. The film experience was created for the Shoah Foundation, directed by Gabo Arora and Ari Palitz and co-produced by the industry’s top talent at Here Be Dragons, MPC, OTOY and Q Department. It will be housed in the archive at the USC Shoah Foundation.

Tim Dillon, Head of VR & Immersive Content at MPC, describes how this experience broke new ground in terms of VR Storytelling. “The room-scale photogrammetry and use of transitions were incredibly impactful. This is not a 360 video, it is a truly walkable experience. We are the first people to do this type of room-scale documentary and it’s the first ever VR testimony going into the Shoah Foundation’s digital archive- that’s significant!”

For Pinchas, the experience offers a unique opportunity. The chance to heal, educate and hopefully avoid future pain. In his words, “If my testimony can be a warning to the world, it would make my sharing of my own pain worthwhile.”
This time of political unrest and uncertainty makes the urgent power of experiencing the Holocaust in VR more personal than ever. Providing viewers everywhere with an opportunity to feel, heal and hopefully avoid future repetitions—is incredibly powerful.