Moving Picture Company forges deep emotional connections by bringing the highest levels of photo-realism to their creature and character work. 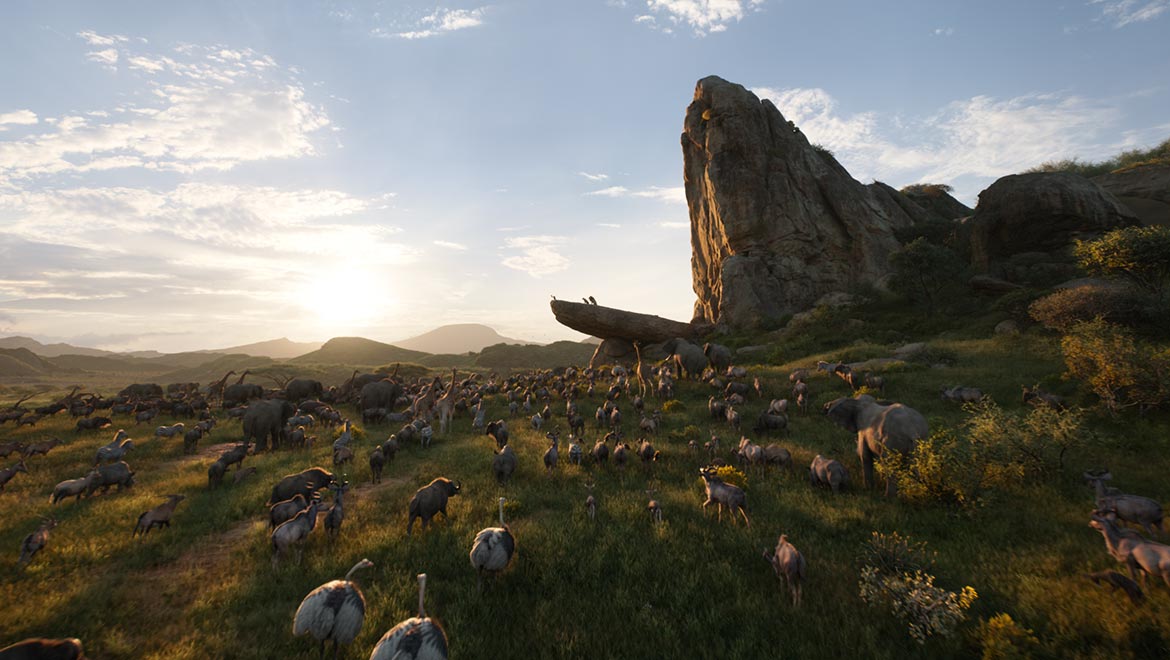 From features to advertising, some of the most memorable creatures and characters that audiences love are created through the magic of visual effects at the Moving Picture Company (MPC). The Lion King, releasing today, is the latest example – one that raises the bar beyond what’s ever been done before. Anticipation is so high that the teaser trailer alone set a Disney record for most views in its first 24 hours. First reactions are that the film visually stuns with “jaw-dropping visual effects.”

These creatures and characters hold sway over much of our entertainment choices and brand loyalty. Michael Gregory, Creative Director at MPC’s LA studio, says that’s because “characters are the individuals we follow on the journey of every story. For brands, a great character or creature emotionally engages your audience.”

Toward that end, MPC can draw from its extensive feature experience when working in the commercial advertising space. Fabian Frank, Head of Creature Development at MPC’s London studio, leads a team of dedicated artists who bring that feature film level quality to commercial-bound creatures and characters.

“Today’s audiences are consistently exposed to high standards of VFX in feature films and TV series,” says Frank. “People acclimatize quickly, and commercials have to hit the same level of quality to be effective.”

“Our feature film experience is a key reason we can deliver cinematic-quality creatures within the timeframe of a commercial project,” adds MPC Animation Director David Bryan – referencing their decades of CG experience and library full of R&D assets.

For example, technology developed at MPC Film for Blade Runner 2049, in which the replicant character ‘Rachael’ was recreated from the original 1982 film, was tapped to make the younger versions of Sir Elton John for 'The Boy and the Piano,' the Cannes Lions winning ad campaign for U.K. retailer John Lewis.

And much of the research that went into creating the CG animals in The Jungle Book – which won the 2017 Academy Award for Best Visual Effects – guides the process of building photo-real fur, skin, bone, and muscles on the creatures MPC develops for ads – such as the super-realistic Panthera Onca in Jaguar’s 'A Breed Apart' campaign.

In this way, MPC has created many other creatures that ‘move’ people, including:

“[The latter] is a great illustration of how audiences can be deeply associated with photo-real, CG characters,” says Benoît Holl, Head of Studio at Mikros-MPC, citing strong fan reaction to bring 'Les Marmottes’ back when France 3 decided to replace them after a successful two-year run.

“Since CG creatures and characters in commercials have to be done to the highest standards [to be effective for brands], we’re always trying to move the bar higher,” concludes Frank. “We aim to increase efficiency and improve results, so we can give clients characters and creatures that will resonate with audiences.”

For the artists at MPC, it’s all about eliciting that cinematic ‘wow’ factor, whether they’re bringing it to the world of advertising, or generating it for the biggest blockbusters – now coming full circle with their work on The Lion King.