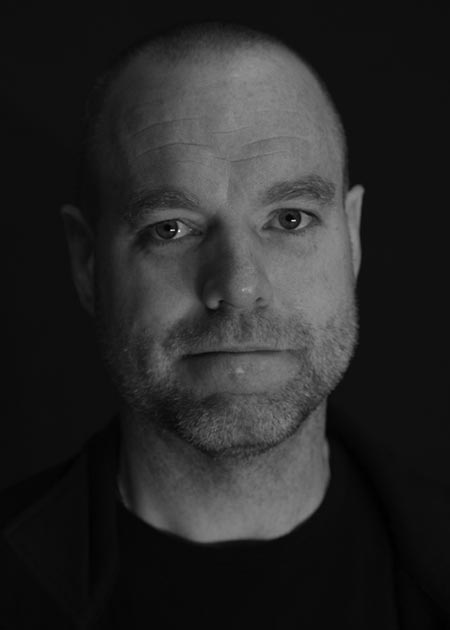 Academy Award winning Steve Preeg brings over 20 years of experience in visual effects, where he continues to play a crucial role in creating some of the world’s most memorable digital characters. Steve has continued on this trajectory as VFX Supervisor for the live-action adaptation of the Broadway hit Cats, directed by Tom Hooper.

Prior to joining MPC, Steve was involved in the development of character rigs and animation tools for complex characters on a number of projects, including Beauty and the Beast, and Peter Jackson’s The Lord of the Rings: The Return of the King and King Kong.

A significant moment in Steve’s career came with the challenge of creating the Benjamin Button character and crossing what Japanese roboticist Masahiro Mori called the “uncanny valley.” For the film, he was specifically tasked with creating and maintaining a physically and emotionally authentic CG head and face to carry the performance of iconic actor Brad Pitt as he ages backward from 87 to 63 (physically) while maturing emotionally. Steve supervised the creation and integration of CG heads with three different body actors, while driving the character’s every move along with Pitt’s performance and facial expressions – delivering a seamless performance for 52 minutes of the movie. For his work on The Curious Case of Benjamin Button, Steve received an Academy Award for Best Achievement in Visual Effects.

Another of Steve’s notable accomplishments was his work on the CG Tupac Shakur holographic effect, showcased during the iconic 2012 Dr. Dre and Eminem performance at the Coachella Valley Music and Arts Festival.

Steve’s strong technical and creative background extends back to and beyond his work as Creature Technical Director for The Lord of the Rings: The Two Towers, directed by Peter Jackson.