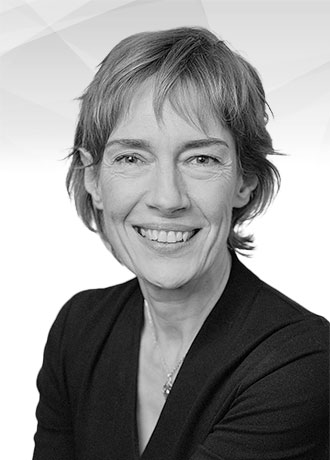 Chairperson of the Board of Directors

Ms. Anne Bouverot currently is a Senior Advisor for TowerBrook Capital Partners, as well as a Company Director. She previously was Chair and CEO of Morpho (then Safran Identity & Security), a world leader in security and identity solutions, employing more than 8,600 people in 55 countries and generating revenues of €2 billion. Prior to Morpho, she spent 4 years as Director General of GSMA, the international association of mobile network operators. She began her career as IT project manager with Telmex in Mexico before spending 18 years with Orange in various positions.

Ms. Anne Bouverot is the Founder and Chair of Fondation Abeona (Data Science for Fairness and Equality). Graduate of École Normale Supérieure and of Télécom Paris and holding a PhD in Artificial Intelligence (1991), she has received the awards of Chevalier de l’Ordre National du Mérite and Chevalier de la Légion d’Honneur (France).