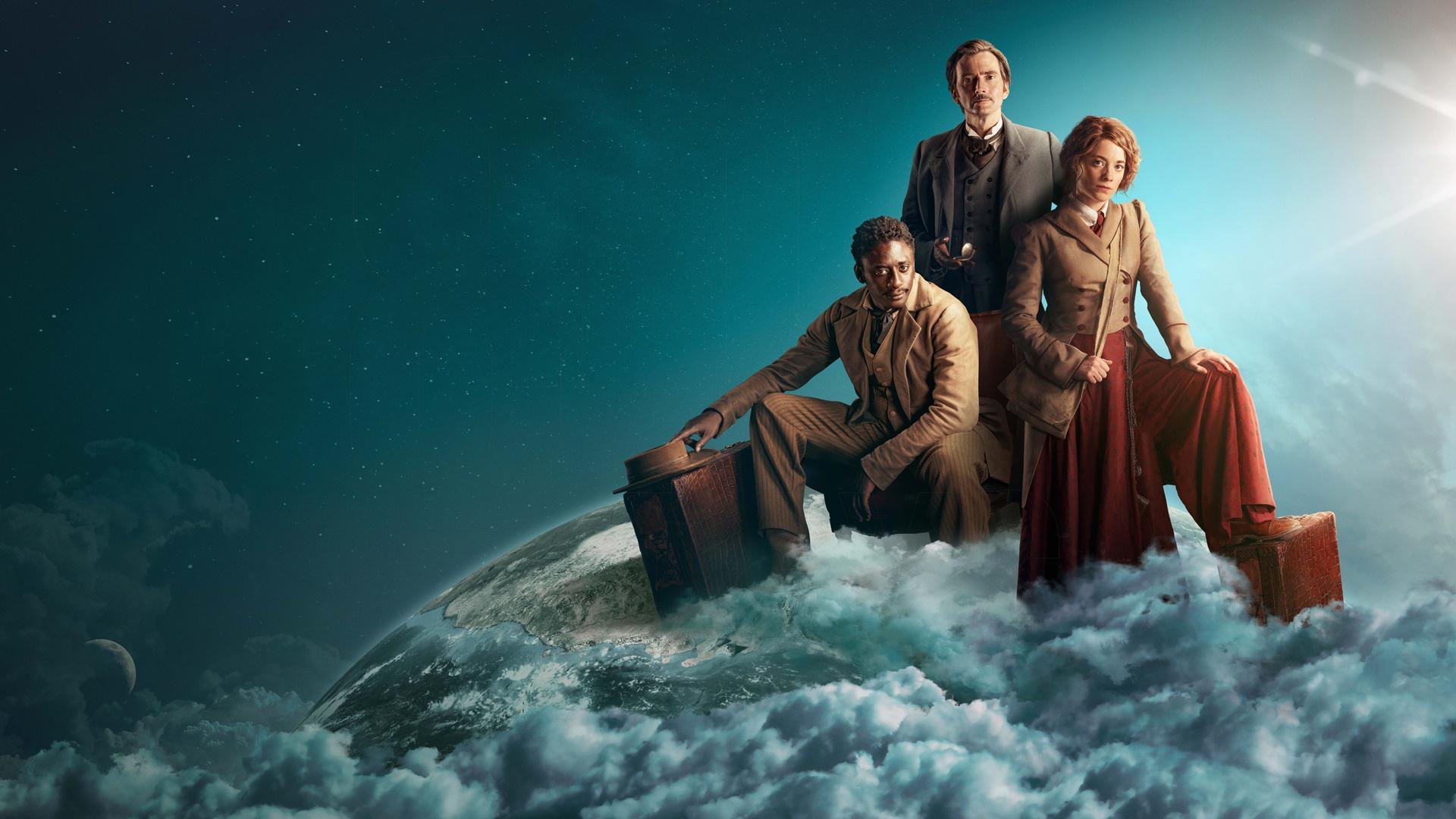 Around the World in 80 Days is an adaptation of Jules Verne's classic novel that tells the story of Phileas Fogg's (David Tennant) crazy challenge: to circumnavigate the globe in eighty days. He will need all the resilience he can muster and the assistance of quick-witted Frenchman Passepartout (Ibrahim Koma). Joining them on the journey is Abigail Fix (Leonie Benesch), the journalist who came up with the outrageous idea.

The new series, created by Ashley Pharoah and Caleb Ranson, premiered in France and Germany over the holidays, followed by the UK and other countries. Beginning January 2, it’s being broadcast Sunday nights on Masterpiece PBS.

The epic journey that travels the globe takes place over eight 47-minute episodes, and Technicolor’s MPC Film & Episodic team was there at the beginning, producing visual effects for the first three episodes set in England, France, Italy and the Middle East, as well as the exciting last two episodes set in the United States.

Under the overall supervision of Jean-Louis Autret, and the leadership of VFX producer Delphine Lasserre and VFX supervisor Hugues Namur, MPC Film & Episodic teams in Paris and Bangalore worked on nearly 350 VFX shots, creating the visual effects to reflect the historical reality of the time and environments.

Here are some highlights:

In addition to VFX, image post-production was carried out by MPC Film & Episodic teams in Paris. This included DI, mastering, conformation, and color grading – as well as delivery in various languages to ensure the series could be seen and appreciated by as many people as possible globally.

An international production, Around the World in 80 Days was produced by Slim Film + Television (UK) and Federation Entertainment (FR), as well as the European Alliance formed by France Télévisions, ZDF (Germany) and RAI (Italy), and a dozen other production companies based around the world.

Go behind the scenes and check out the VFX Breakdown behind Episode 1 of Around the World in 80 Days.