Chills & Thrills for All Ages…Then, Now and Into the Future 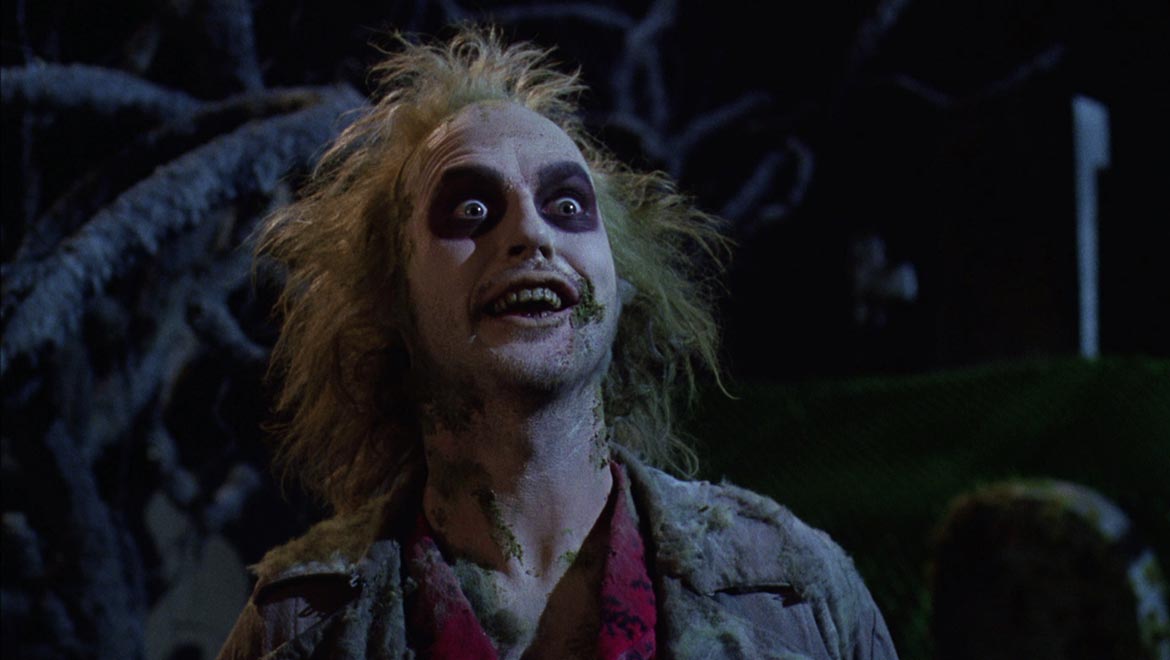 Technicolor and its family of brands are experts when it comes to working with the creative community to bring their visions to life. We have a proven track record of knocking-’em-dead with scary concepts!

In preparation for Halloween, we’d like to take you on a jack-o’-lantern lined trip through memory lane to revisit some of the most chilling and thrilling projects Technicolor has worked on over the last six decades.  We’ll begin with some scary features and then each week we will spotlight another medium.  From creature features, to episodic television, gaming and advertising, Technicolor is a proven creative partner for projects starring ghouls, ghosts, monsters, and more! 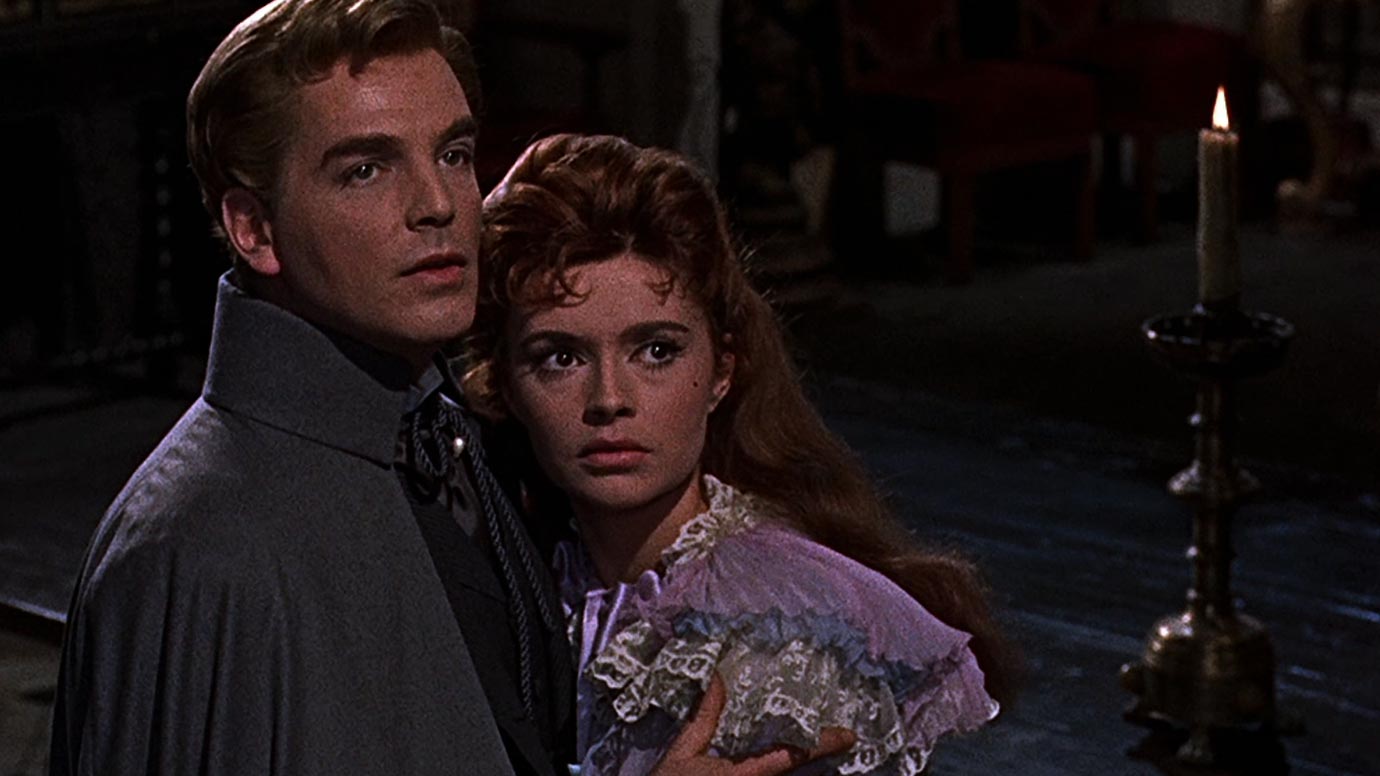 Brides of Dracula (1960)
Color by Technicolor
A true horror classic!  Handsome Baron Meinster inherited the Dracula curse and is kept locked away to hide the family secret.  But when Marianne, a beautiful young teacher, helps him escape, she innocently unleashes the horrors of the undead.  Luckily, Dr. Van Helsing is already on his way. 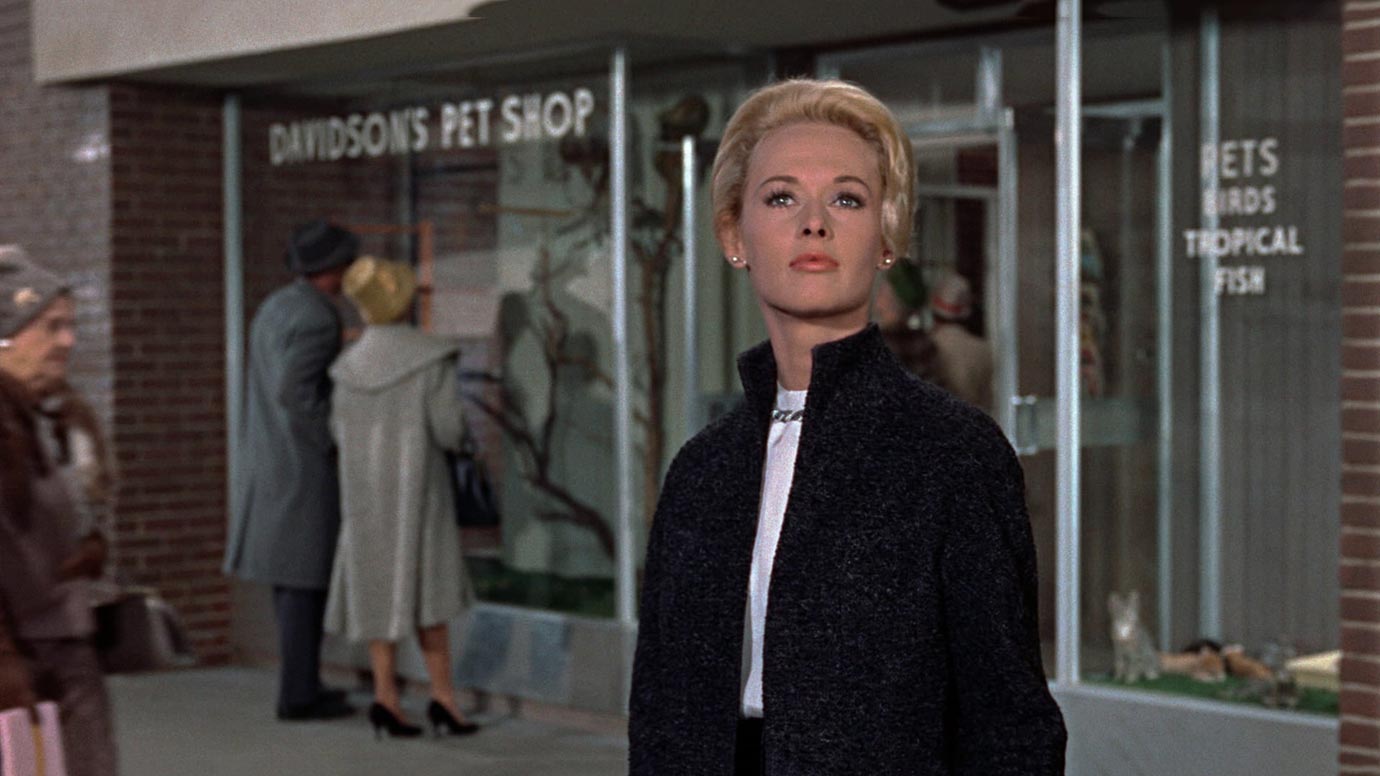 The Birds (1963)
Color by Technicolor
We would be remiss to not include this Hitchcock classic!  Loosely based on the 1952 book by Daphne du Maurier, The Birds stars a young Tippi Hedren as Melanie Daniels and follows her to Bodega Bay, California, where sudden unexplained and violent bird attacks threaten her sanity and her life. 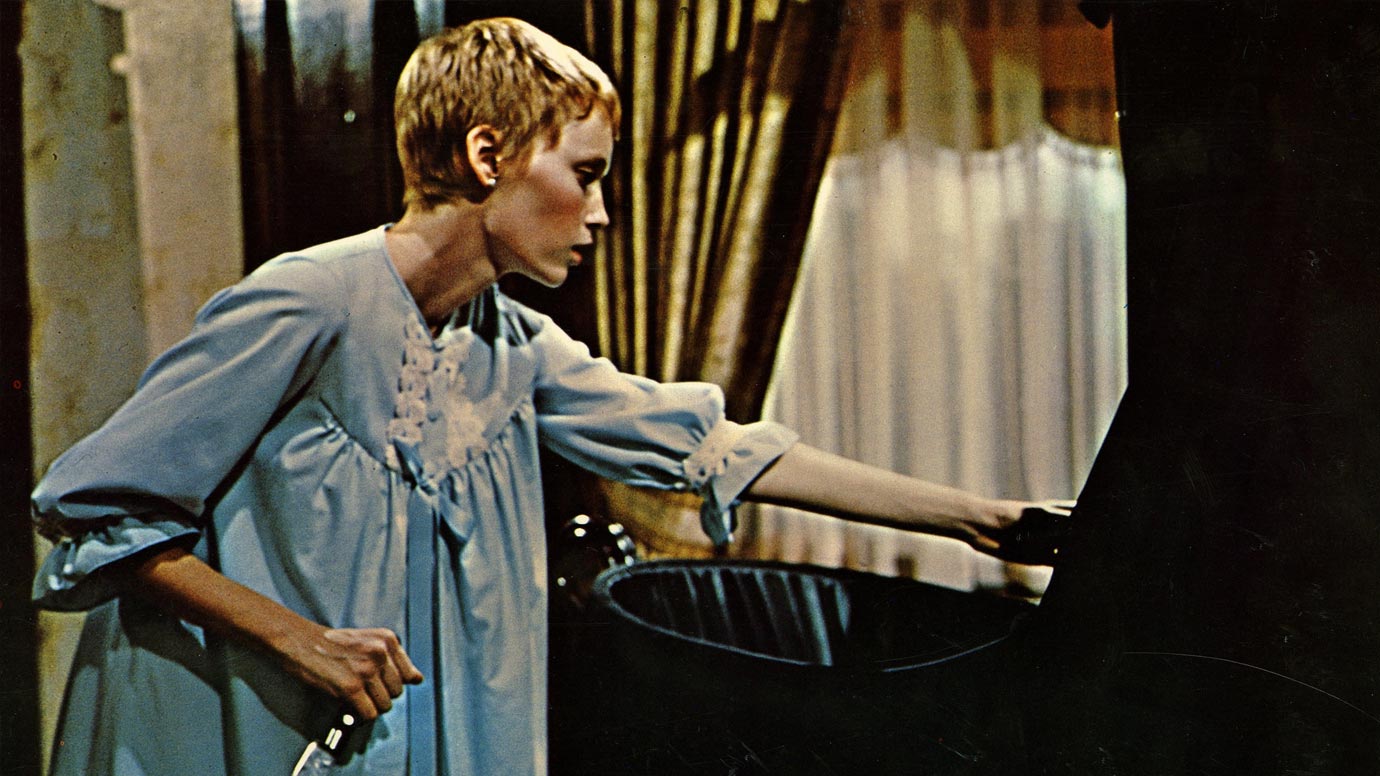 Rosemary’s Baby (1969)
Color by Technicolor
This American psychological horror film with supernatural elements shocked audiences around the world. Directed by Roman Polanski and starring Mia Farrow and John Cassavetes, this film chronicles the story of a pregnant woman who suspects that an evil cult wants her baby for use in their satanic rituals. 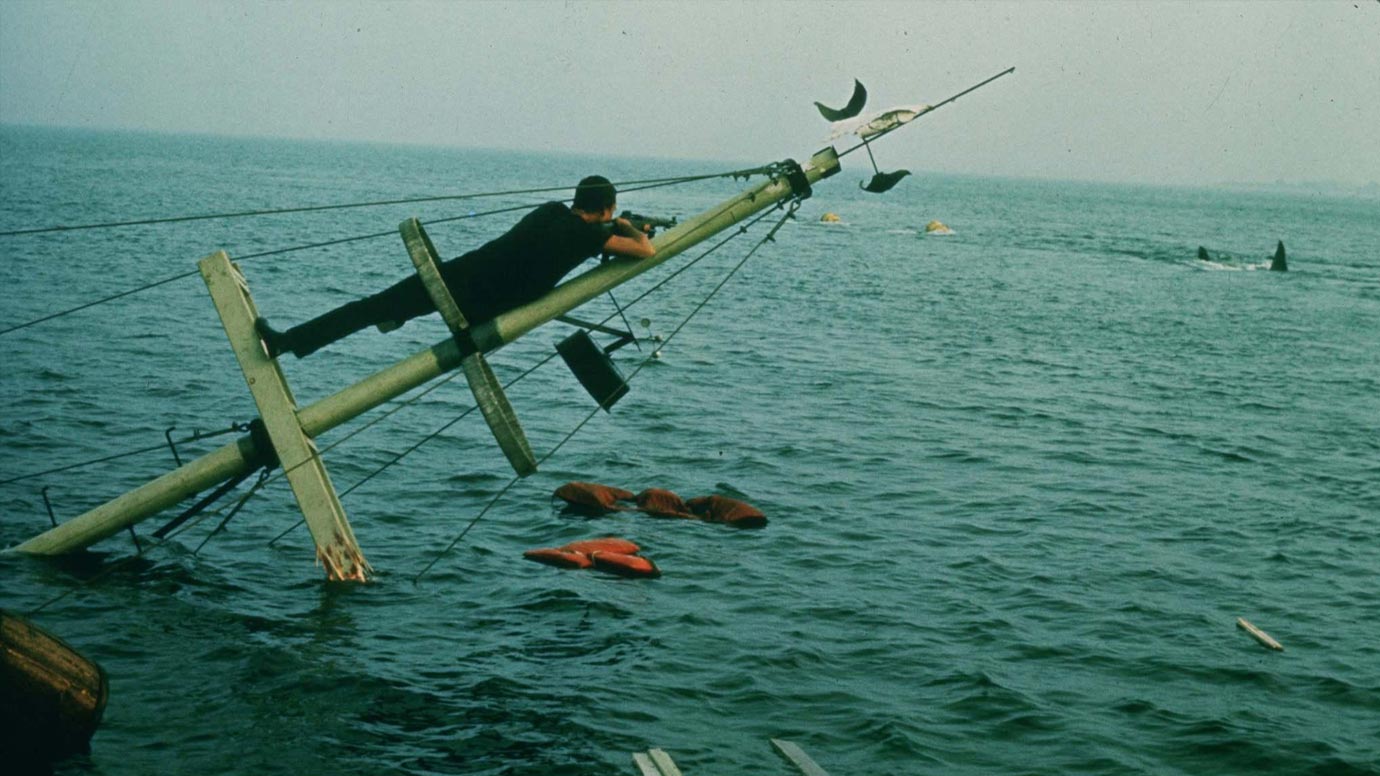 Jaws (1975)
Color by Technicolor
This thriller, directed by Steven Spielberg, has terrified countless generations and literally scared us OUT of the water! Featuring a giant man-eating great white shark, Jaws is considered one of the greatest films ever made. In fact, it was the highest grossing film of all time until the release of Star Wars: Episode IV- A New Hope in 1977. 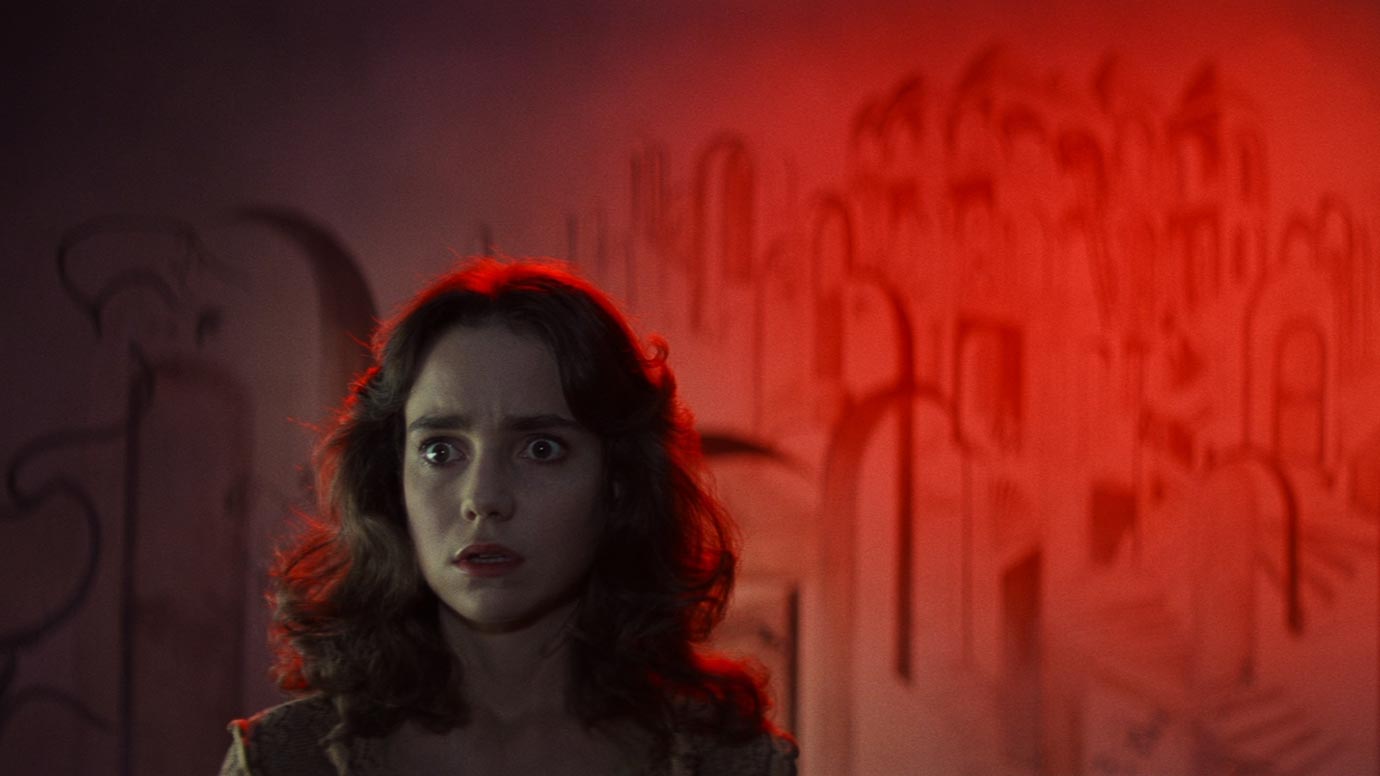 Suspiria (1977)
Color by Technicolor
When a young American ballet dancer is accepted into the prestigious dance school, her excitement quickly turns to terror when she discovers the institution is actually a murderous coven of witches. A classic from horror master, Dario Argento, this film has terrified audiences for decades. 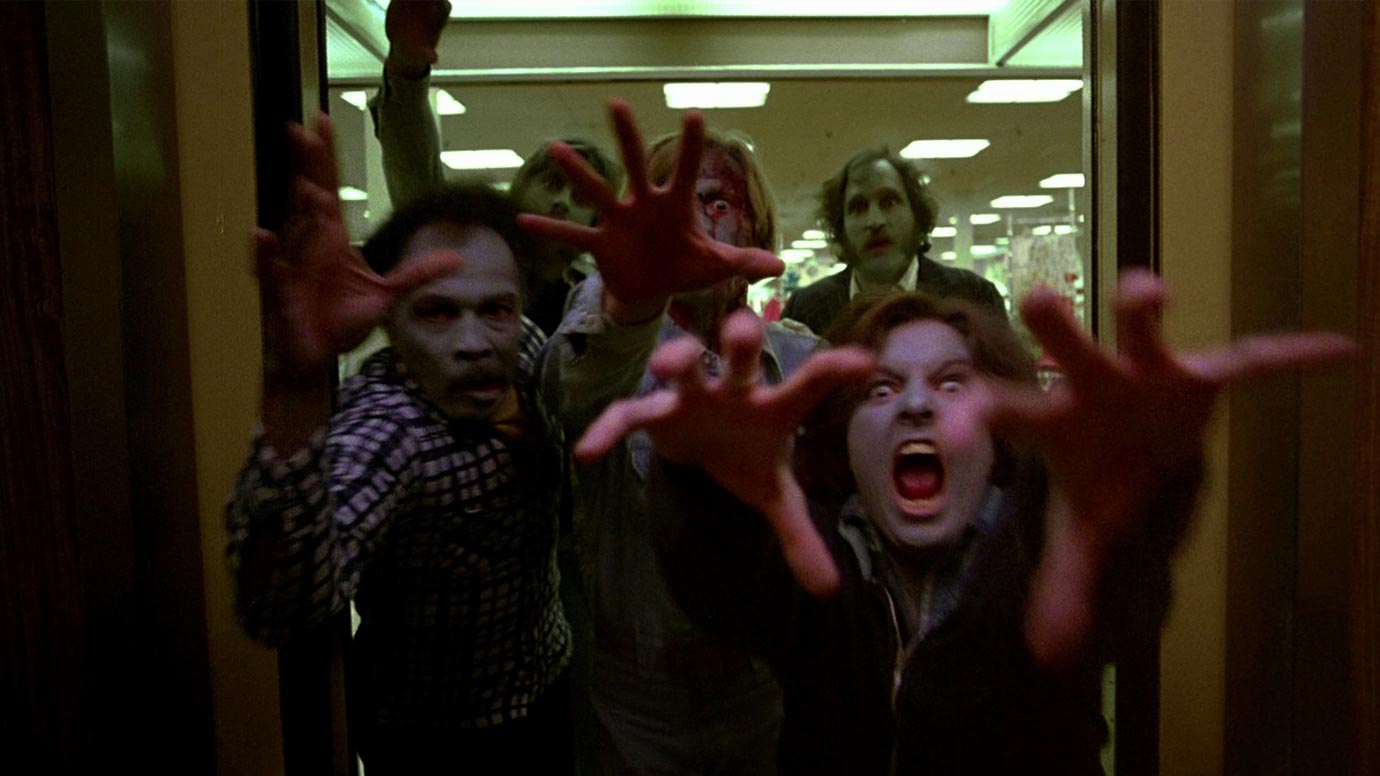 Dawn of the Dead (1978)
Color by Technicolor
An independent horror film directed by George A. Romero and written in collaboration with Italian Horror-Filmmaker Legend-Dario Argento, this zombie apocalyptic film is classic horror movie gold! Set inside a suburban shopping mall, this film spawned four official sequels and numerous parodies and pop culture references—including Shaun of the Dead in 2004 –which Technicolor also provided color on. 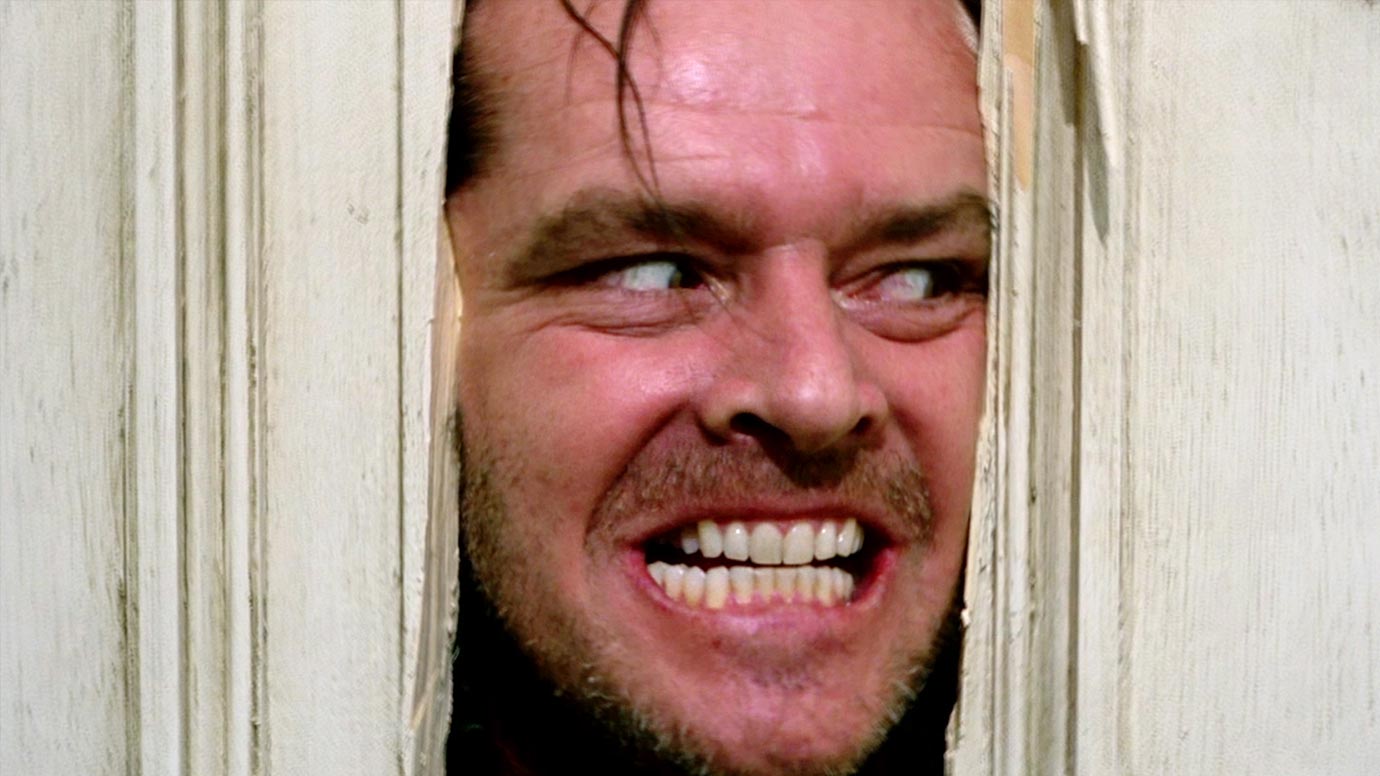 The Shining (1980)
Color by Technicolor
Stanley Kubrick’s terrifying adaption of Stephen King’s horror novel has definitely become part of our culture.  With movie quotes that everyone recognizes, “Here’s Johnny” and “All work and no play makes Jack a dull boy” to the images that will live on forever:  the twins in the hotel hallway, the blood gushing from the elevators and of course Jack Nicolson’s face in the splintered door, this movie is in the top ten horror movies of all time. 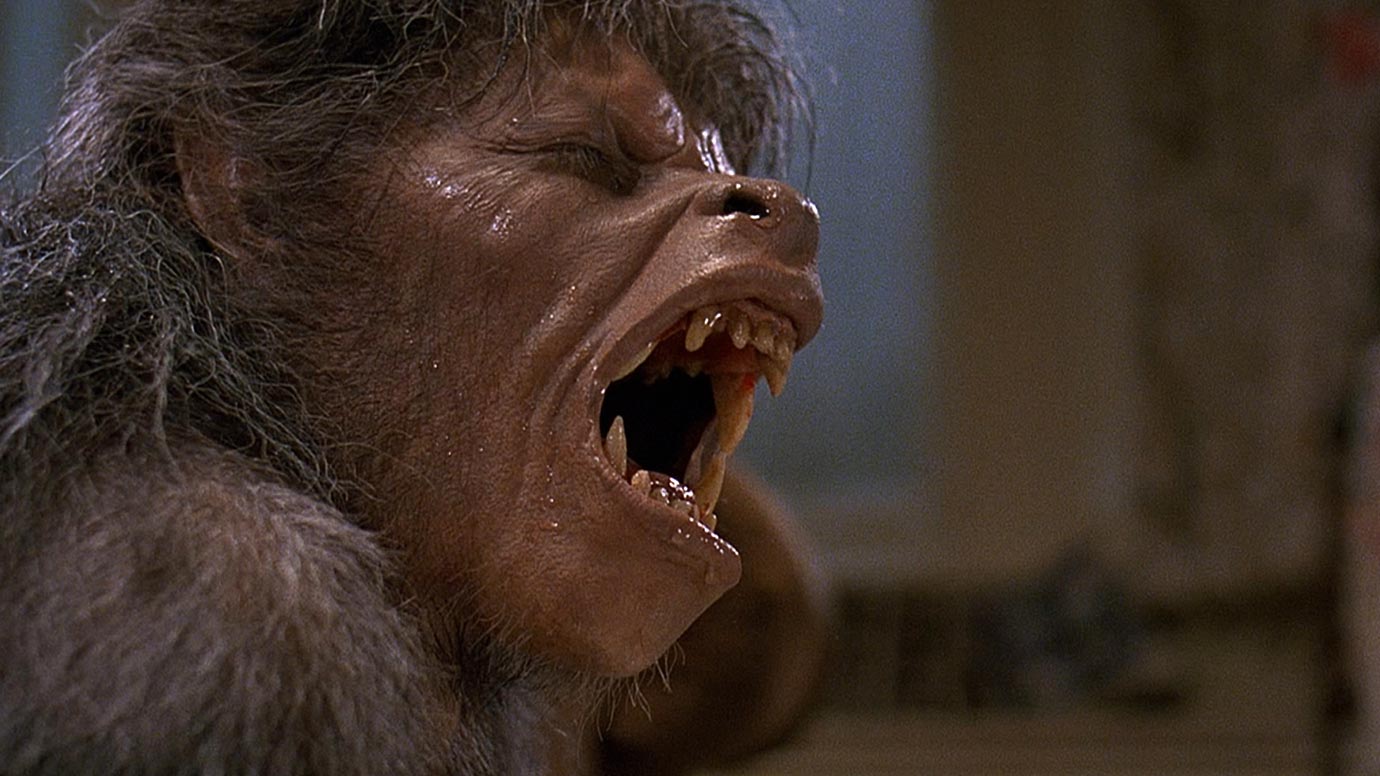 American Werewolf in London (1981)
Color by Technicolor
This horror comedy written and directed by John Landis tells the story of two American students who are attacked by a werewolf while backpacking through England. Only one survives. While in the hospital recovering, the ghostly apparition of his deceased friend informs him that he will transform into a werewolf at the next full moon. The film was a critical and commercial success and has since become a cult classic. 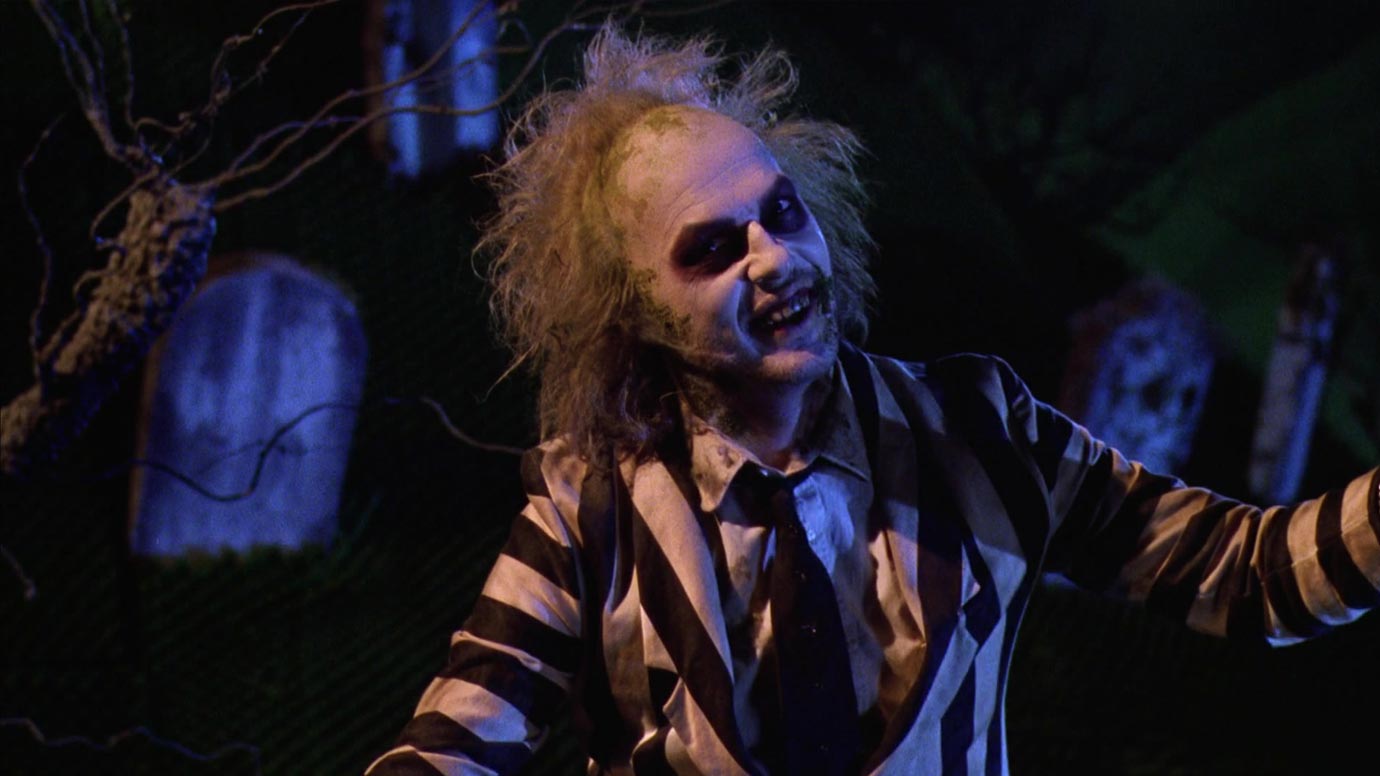 Beetlejuice (1988)
Color by Technicolor
Directed by the fantastical Tim Burton, this comedy horror film tells the story of a young recently deceased couple (Alec Baldwin and Geena Davis) who enlist the help of an obnoxious and devious ghost named Betelgeuse (Michael Keaton) to help them rid their former home of the new owners. 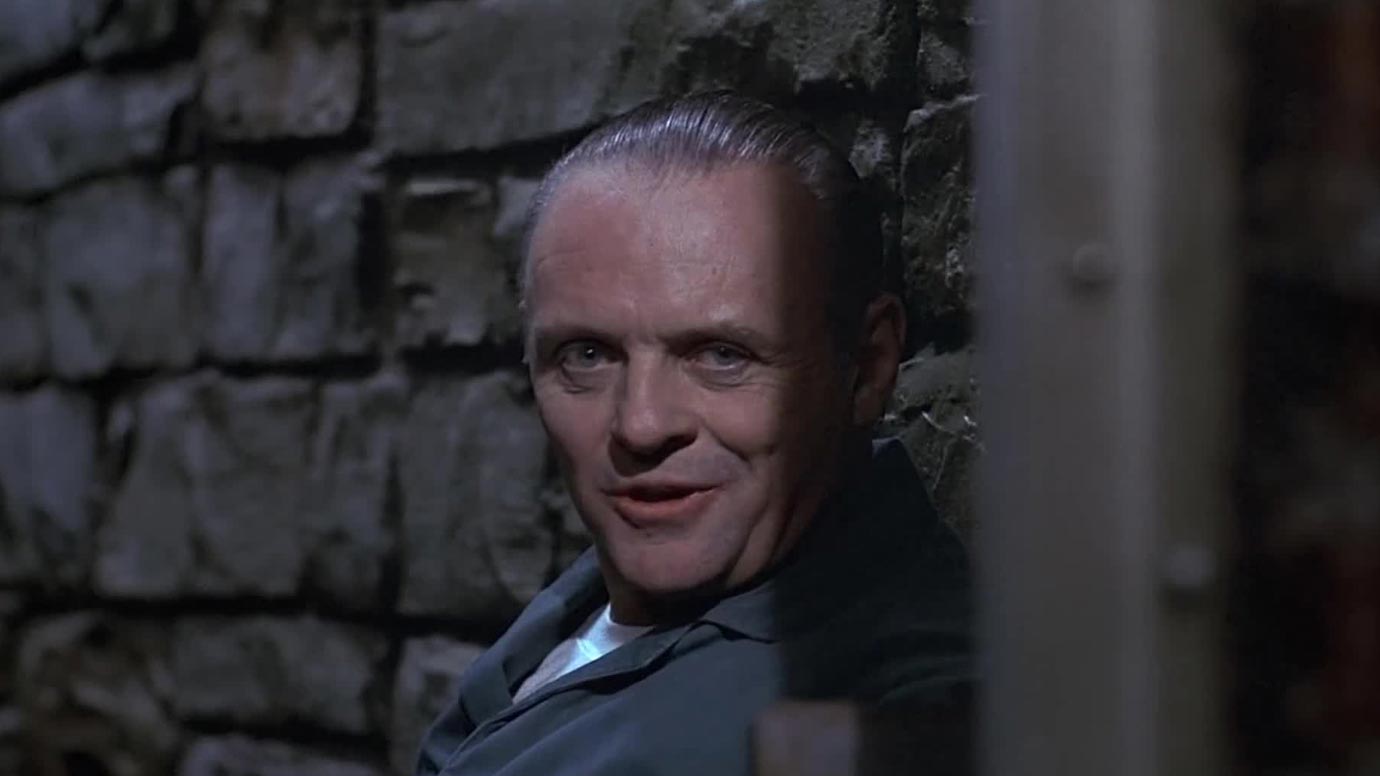 Silence of the Lambs (1991)
Color by Technicolor
Directed by Jonathan Demme and starring Jodie Foster as Clarice Starling and Anthony Hopkins as Dr. Hannibal Lector, this psychological horror film is an adaptation of the novel by Thomas Harris. With serial killers that cannibalize or make clothing from their victims, this film guarantees nightmares and will definitely put you off Fava beans. 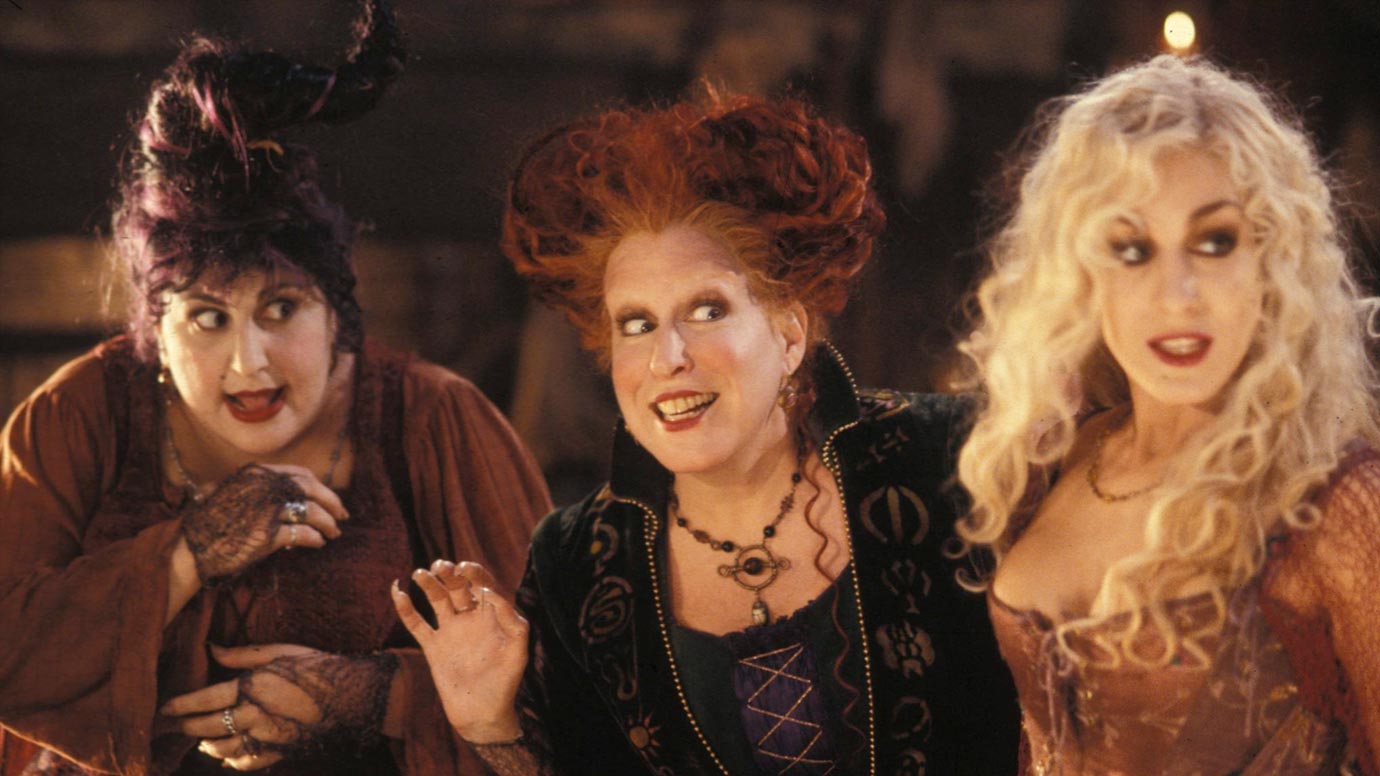 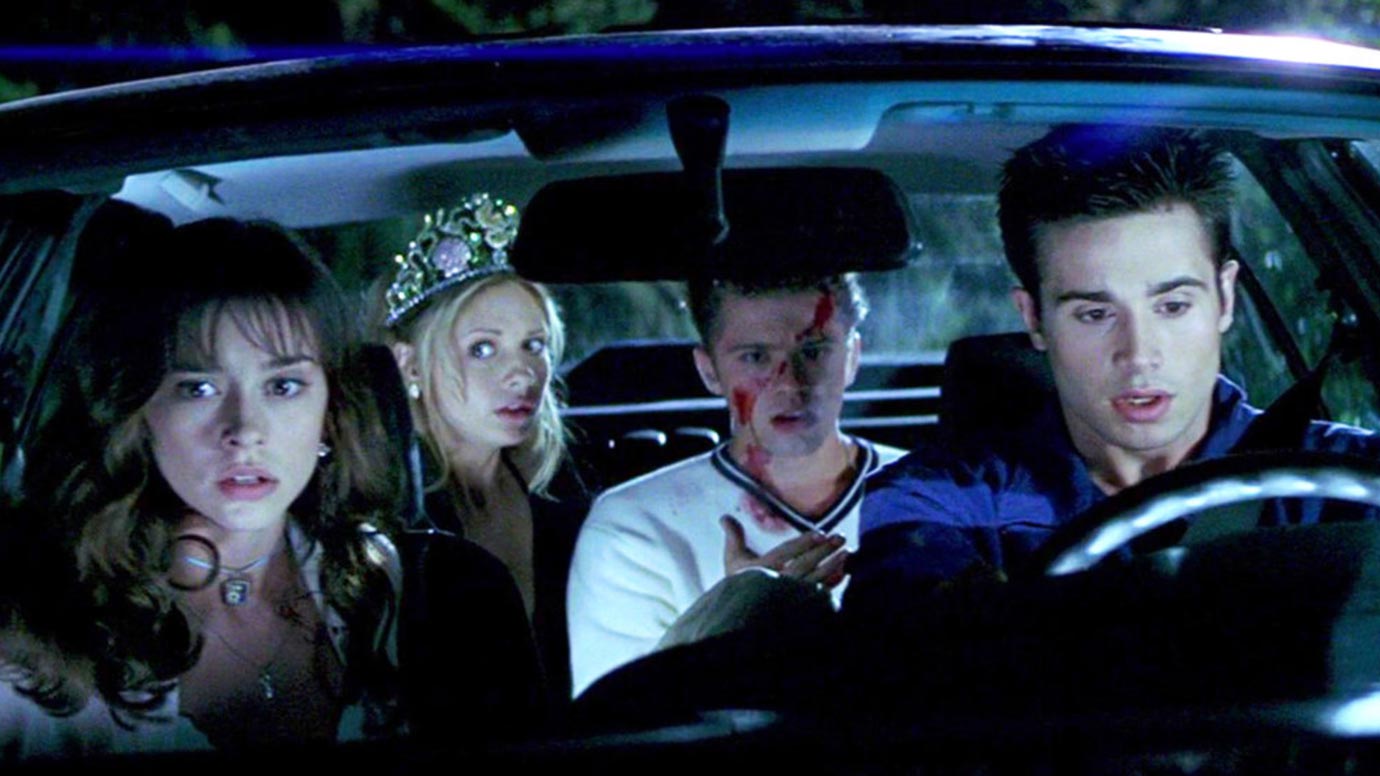 I Know What You Did Last Summer (1997)
Color by Technicolor
This classic American slasher-flick directed by Jim Gillespie revolves around four young friends who are stalked by a hook-wielding killer one year after they cover up a car accident in which they were involved.  Loosely based on the novel by Lois Duncan, the film also draws inspiration from the urban legend known as The Hook. 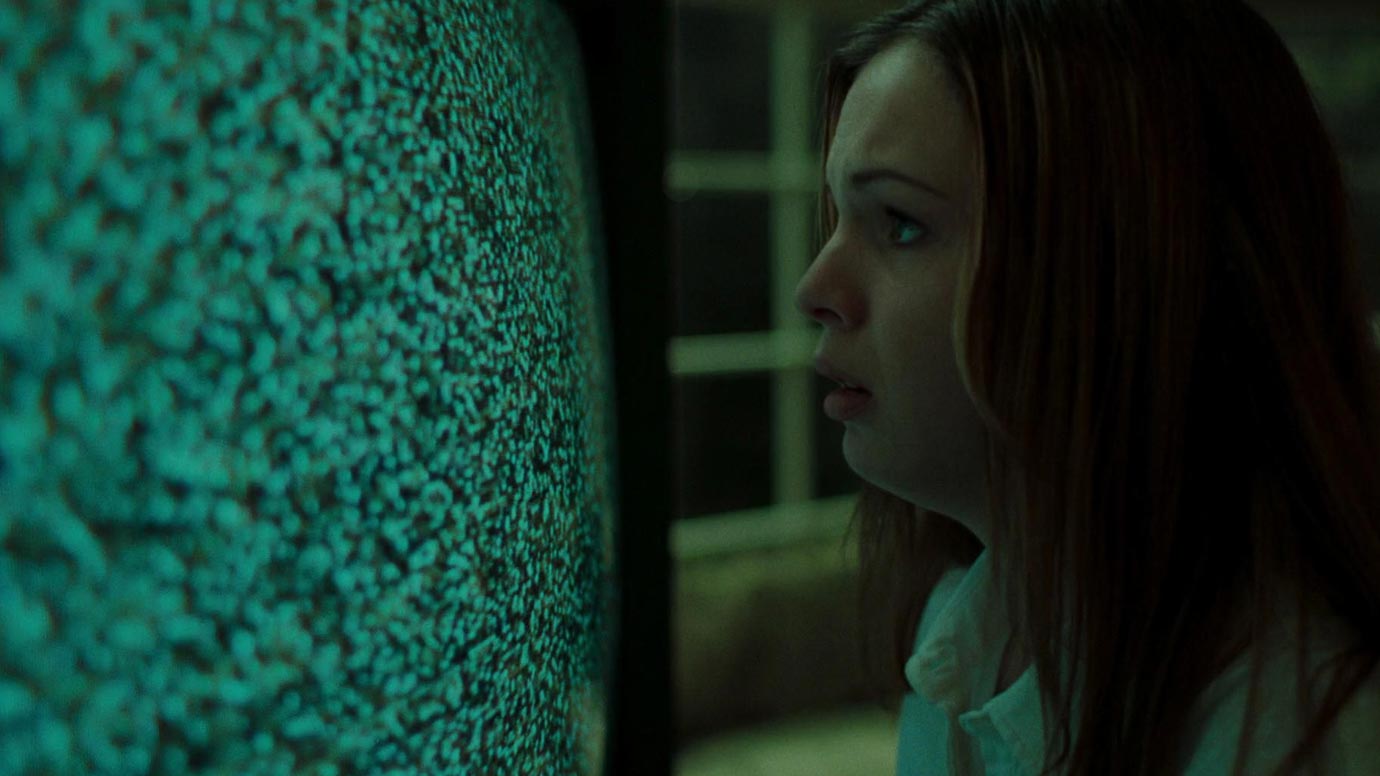 The Ring (2002)
Color by Technicolor
This supernatural horror film directed by Gore Verbinski is a remake of the 1998 Japanese horror film Ringu, which was adapted by the Japanese novel by Koji Suzuki. One of the highest-grossing horror remakes of all time,  it spawned the American Ring Series and paved the way for English language remakes of many other Asian horror films. 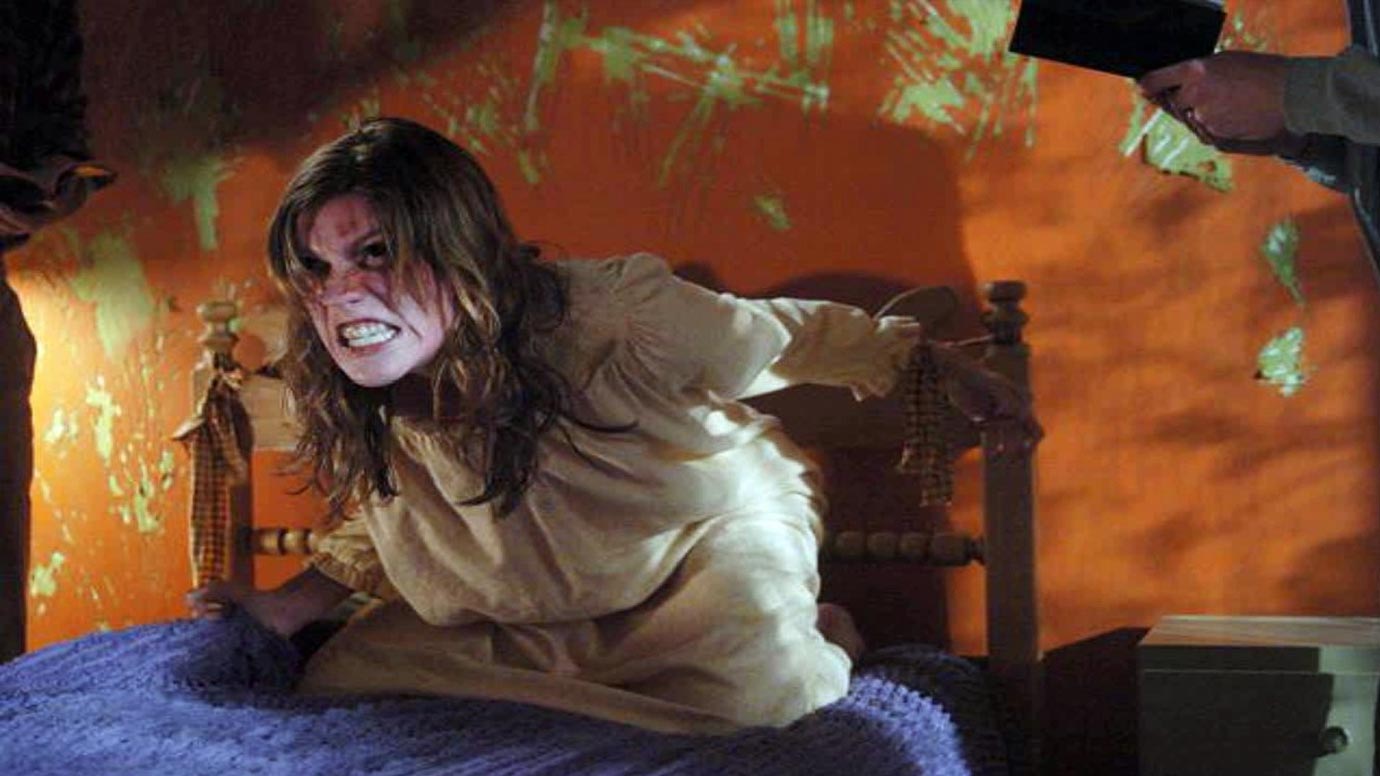 The Exorcism of Emily Rose (2005)
Color by Technicolor
This American supernatural horror film directed by Scott Derrickson was loosely based on the story of Anneliese Michel. Starring Laura Linney and Tom Wilkinson, the film follows a self-proclaimed agnostic defense counsel (Linney) representing a parish priest (Wilkinson) accused of negligent homicide after the exorcism he performed on Anneliese results in her death. 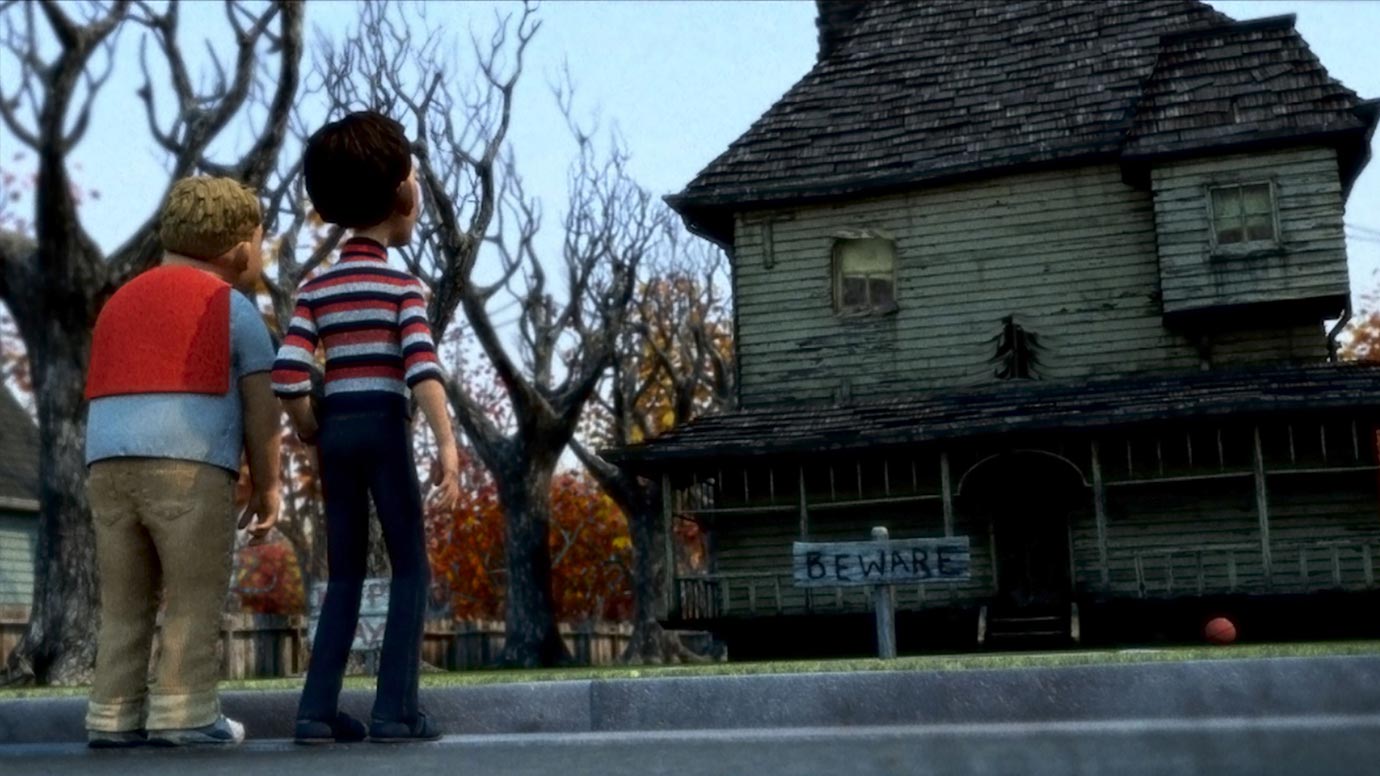 Monster House (2006)
Color by Technicolor
This 3D computer-animated, family comedy horror film directed by Gil Kenan tells the tale of a neighborhood terrorized by a demonic house.  A trio of young friends discover that the house is a rare monster created when a human soul merges with a man-made structure – and they set about to destroy its heart and set the soul free. 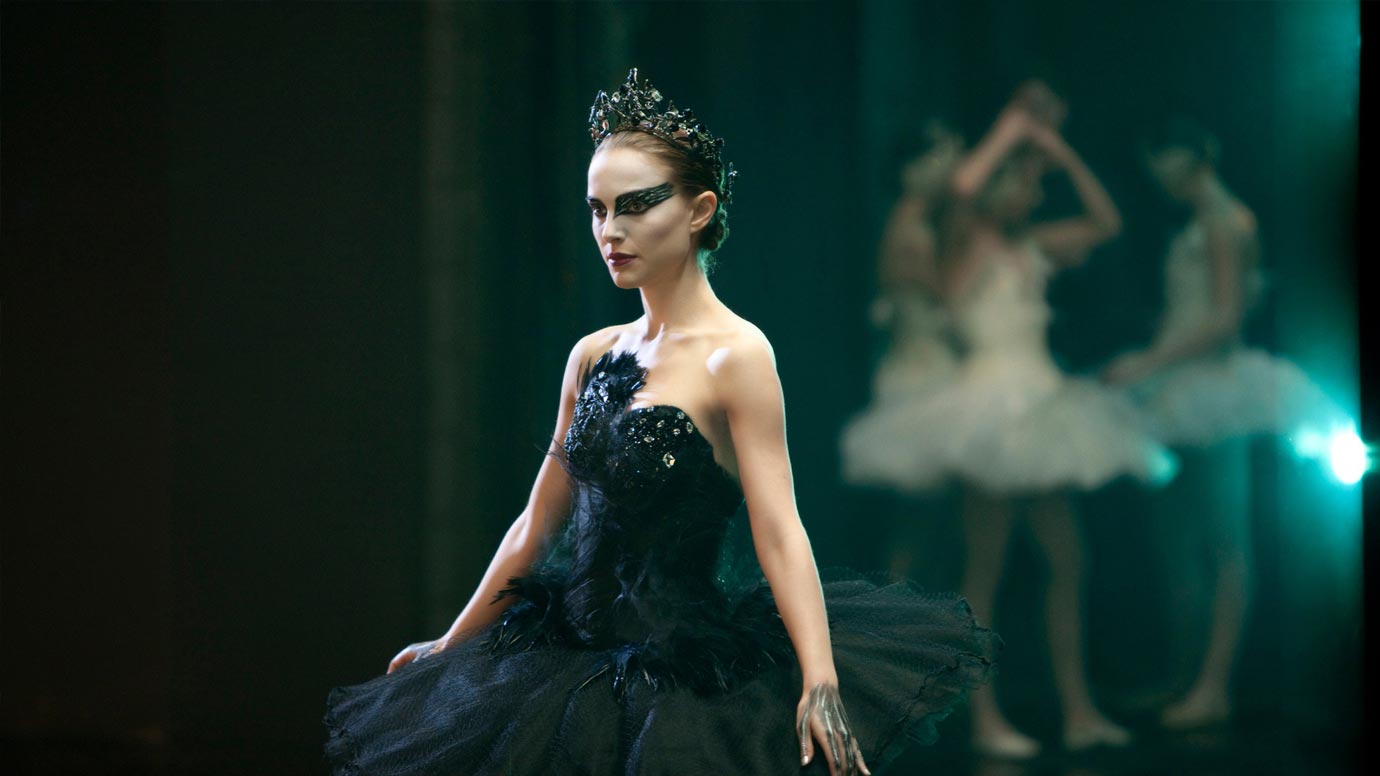 Black Swan (2010)
Color by Technicolor
A psychological horror film by director Darren Aronofsky, Black Swan revolves around a ballerina named Nina (Academy Award winner Natalie Portman) at the prestigious New York City Ballet Company as she prepares for a role in Tchaikovsky’s Swan Lake. The immense pressure of competing for the role causes her to lose her grip on reality and descend into a living nightmare. 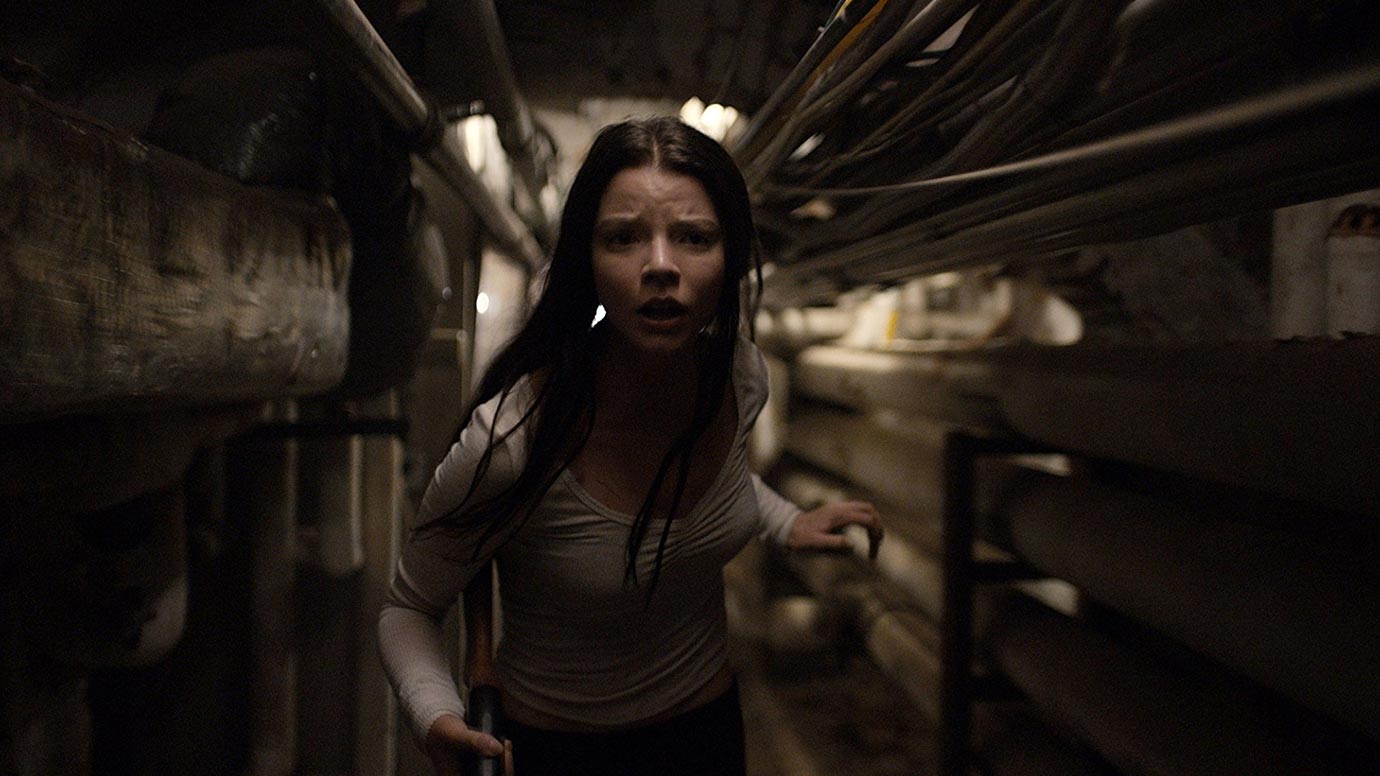 Split (2016)
Color by Technicolor Postworks NY
Written and directed by M. Night Shyamalan, this horror film delivers a stunning performance by James McAvoy as a man with 23 distinct personalities who kidnaps three young girls.  The girls must escape before the 24th personality emerges. 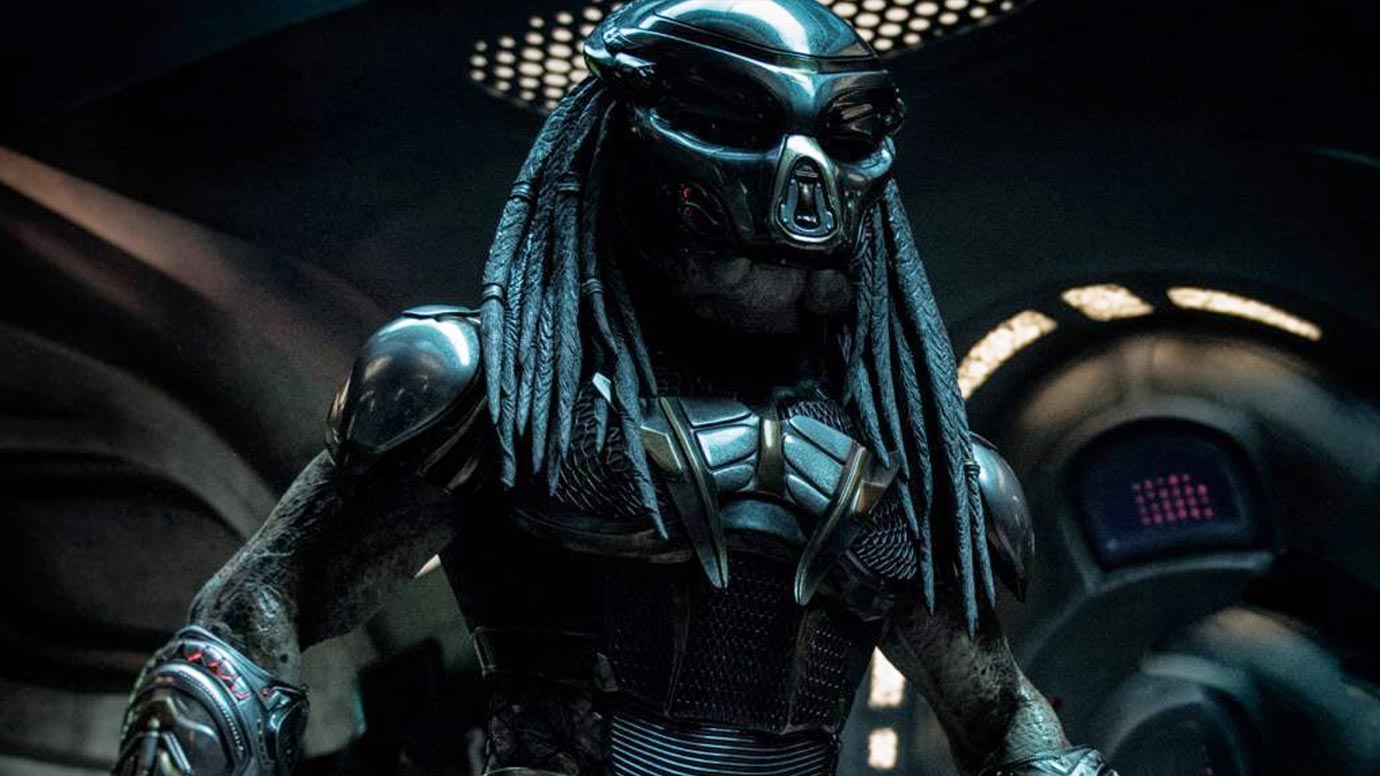 The Predator (2018)
VFX by Mr. X
Currently in theaters, this sci-fi, action/horror film was directed by Shane Black. In this fourth installment in the Predator Film Series, the aliens are back and scarier than ever before! In a unique plot twist, the aliens have upgraded themselves with the DNA of other species – a scenario that allowed the VFX team at Mr. X to work collaboratively with the director to create exceptionally amazing and other-worldly VFX.

Title Sequences by The Mill
We also have a long history of providing Title Sequences for horror genre projects.  Just a few of the amazing titles our brand The Mill has created over the years includes:

We invite you to join us as we continue to celebrate the spirit of Halloween – stay tuned for more  chills and thrills across all your favorite storytelling platforms.