MR. X and MPC Film Collaborate On Space Epic Ad Astra – From the Dramatic Opening Sequence to the Film’s “Most Memorable Image” 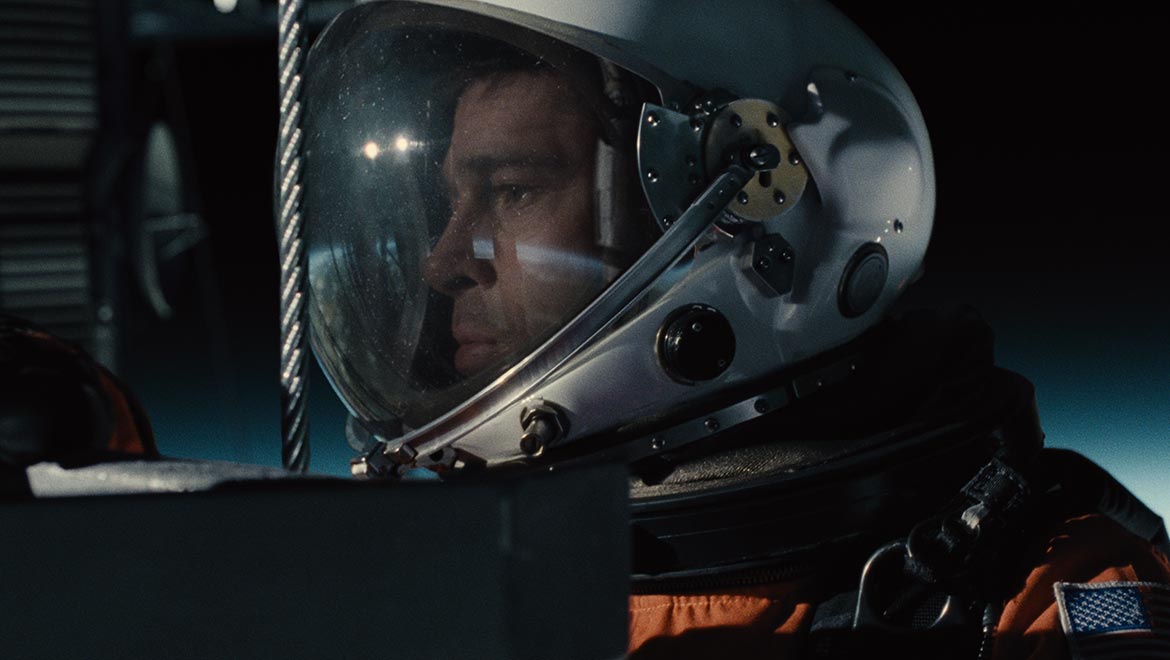 The recently released feature from 20th Century Fox opened to strong reviews after its premiere at the Venice Film Festival, where it was in competition for the top honor, the Golden Lion.

MR. X worked on some of the film’s most intense and exciting sequences and shots, including the opening sequence that finds Pitt’s character Astronaut Roy McBride atop a giant space antenna – and sets expectations for the scale of action to come.

VFX Supervisor Olaf Wendt described the team’s work, which involved building and detailing the 80,000-foot-high antenna structure – a full CG build in many shots – with concept development based on initial designs from production.

Their visual effects work also extended to explosions and debris caused by the cosmic surge that hits the antenna; CG digi-doubles of Roy and other space workers tumbling from the antenna; the terrain of Ecuador seen from various heights as Roy tumbles back to Earth; and more as the sequence unfolds.

From there, the film follows Roy on a mission to Neptune to find another astronaut gone missing years ago on the deep space Lima Project, his own father Clifford McBride (Tommy Lee Jones).

MR. X was involved here as well, on the approach to Lima Station, with full CG shots of the rocket ship Cepheus and its escape module, and the build of Neptune and its rings – of which Owen Gleiberman, in his review for Variety, said: “the double rings of the evanescent blue Neptune are [the film’s] most memorable image.”

MR. X was also instrumental in some of the film’s climactic shots, most notably design and execution of a nuclear explosion.

Visit MR. X to learn more about the team and their full range of work on Ad Astra.

Technicolor’s MPC Film also completed many of the film’s breathtaking shots, working from studios in two locations, Vancouver and London.

The team built a number of environments – including the launch base on Earth, the city on the Moon, planets, and the Cepheus traveling across the solar system.

“One cool new thing we did,” said VFX Supervisor Eric Andrusyszyn, “was building a realistic star field pulling in data from NASA, with world accurate star brightness values rendered out as an HDRI. This was eventually replaced for a plug-in in Nuke that achieved a similar result faster.” He further elaborates, “For me, it’s always the people that help make the experience.  The crew created some amazing imagery while being a sheer pleasure to work with. The film looked wonderful on the big screen and we are all very proud of what we produced.”

Visit MPC Film to see their stellar work on Ad Astra and more.