MPC and The Mill celebrate the month of fashion with a retrospective of their collaborations with some of the industry’s most world-renowned brands. 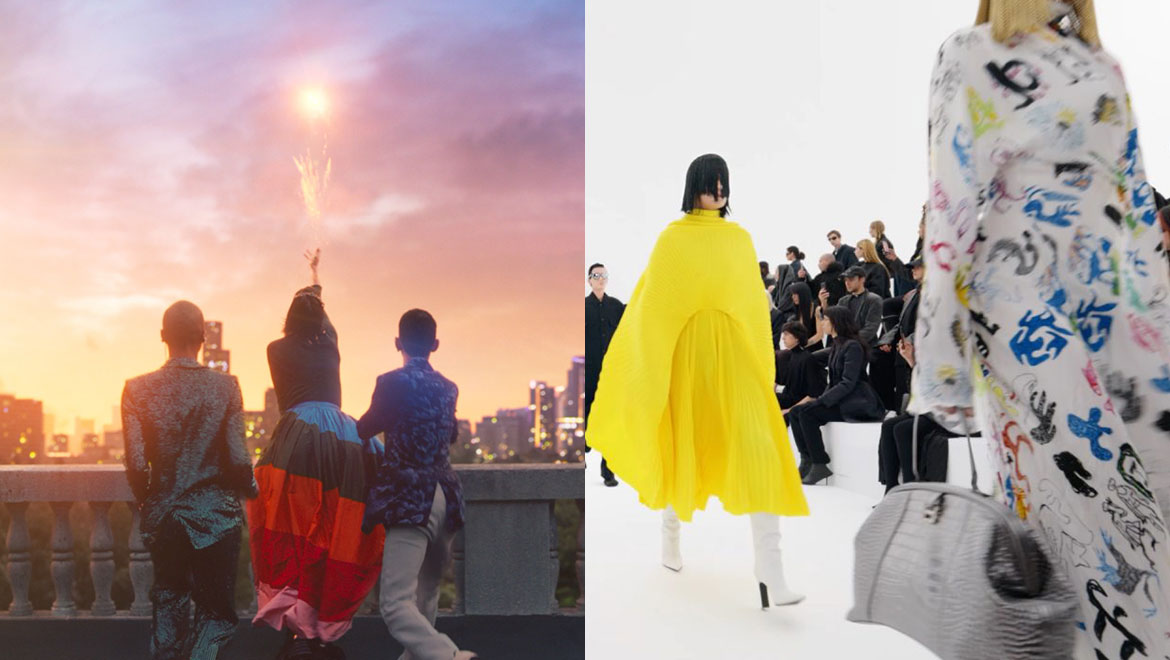 Fashion Week kicked off in NYC this month, culminating with the highly publicized Met Gala, one of the industry’s biggest, celebrity-filled nights. As Fashion Week continues throughout September in London, Milan and Paris, we thought we’d round-up some of our latest Fashion and Beauty work from Technicolor Creative Studios. 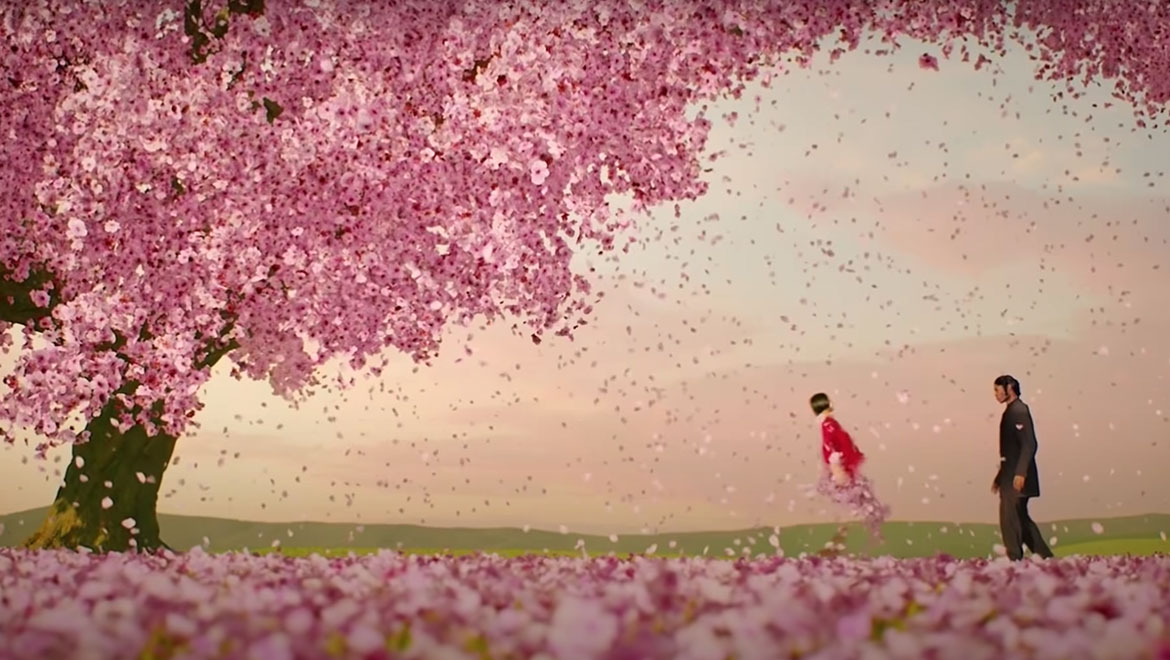 Quantic Dream, the French video game developer, commissioned MPC to create a fully CG short film to showcase Balenciaga’s Fall 2021 collection. Referencing the “twenty-tens” gaming era, they wanted to evoke the same feelings and tonality of past classic interactive gaming. When the film and marketing stills debuted on the Balenciaga website and social media channels this summer as part of an integrated campaign, the film racked up over 60k views on YouTube in its first week, and garnered widespread acclaim across the fashion press. 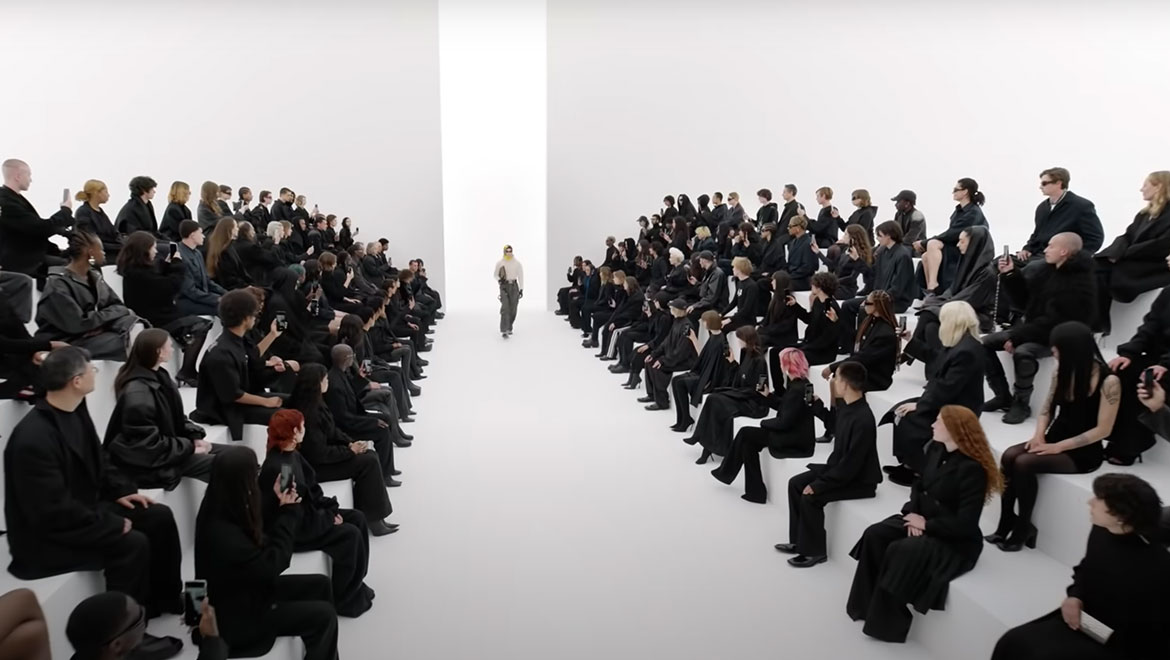 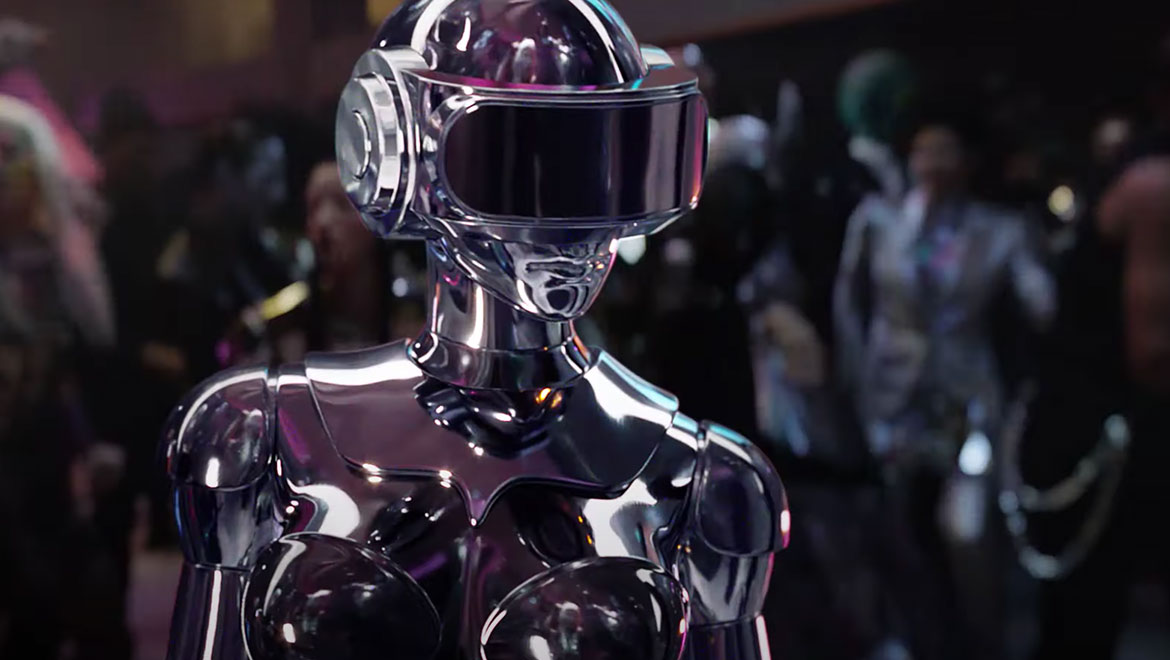 Phantom, the New Fragrance for Men from Paco Rabanne

Born from the clash between luxury craftsmanship and new-tech, discover Phantom – Paco Rabanne’s new fragrance packaged in the form of a robot. Mikros MPC collaborated with director Antoine Bardou-Jacquet and Partizan to bring to screens the brand’s world-first campaign featuring its new robot and other CGI characters. 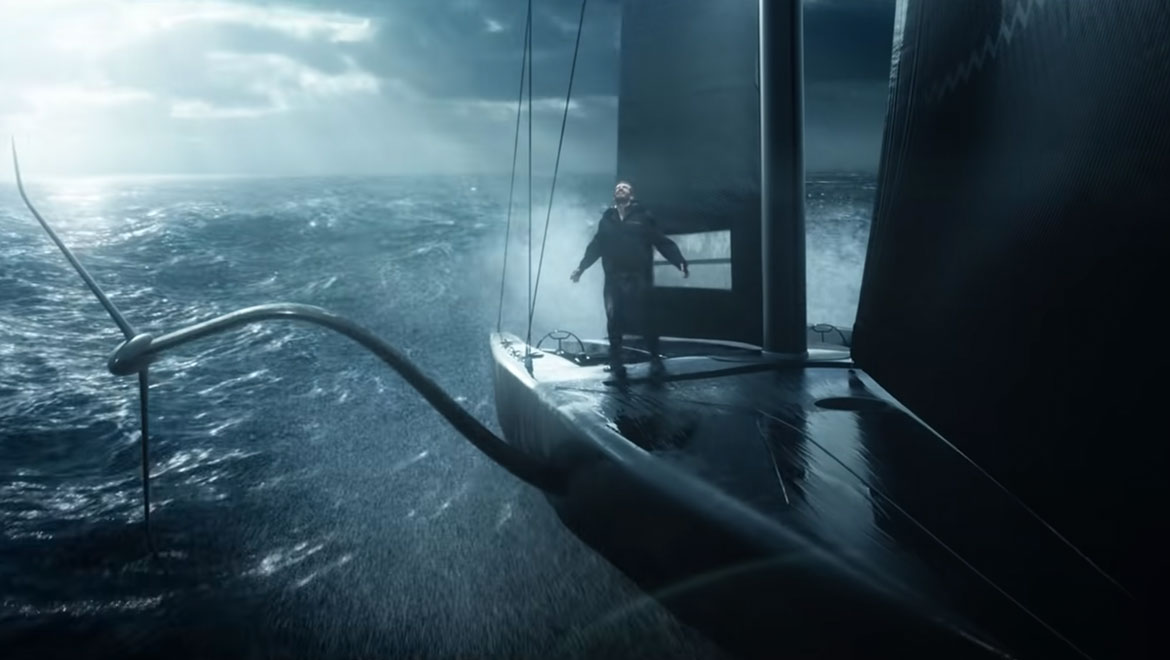 Mikros MPC teams provided epic visual effects to accompany Prada’s new muse, actor Jake Gyllenhaal. For ‘Luna Rossa Ocean – The Film,’ expert artists digitally recreated the ocean, the sky, the red moon, part of the boat, and crafted the water projections on the camera lens. The campaign illustrates the conviction that with technology as an extension of ourselves, we can push beyond our limits, imagine beyond possibility and open new horizons.

For more of their work, check out MPC’s Beauty & Fashion Reel 2021: 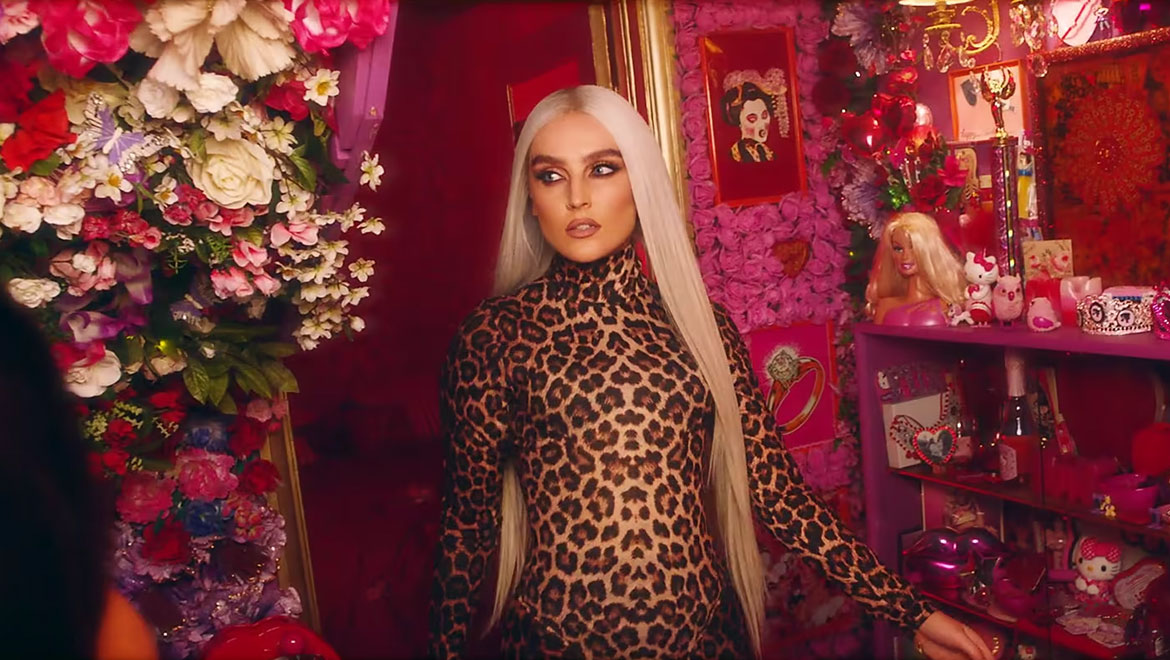 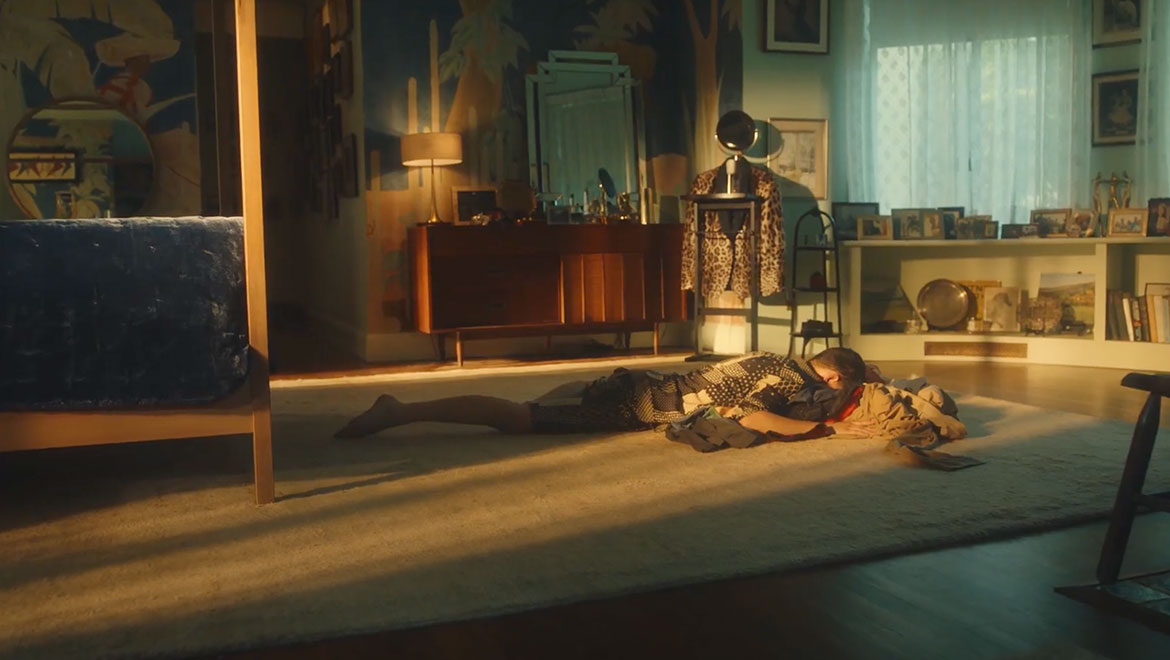 The Mill partnered with luxury department store Neiman Marcus on their Fall 2021 campaign film – from initial creative treatment, development, production, post-production through to final delivery. Directed by Mill Director Anais La Rocca and produced in partnership with The Mill, the film titled ‘Re-Introduce Yourself’ is a metaphor for the transformation of everyone who, for the past year or so, felt like life and self-expression were on pause. Go behind the scenes here. 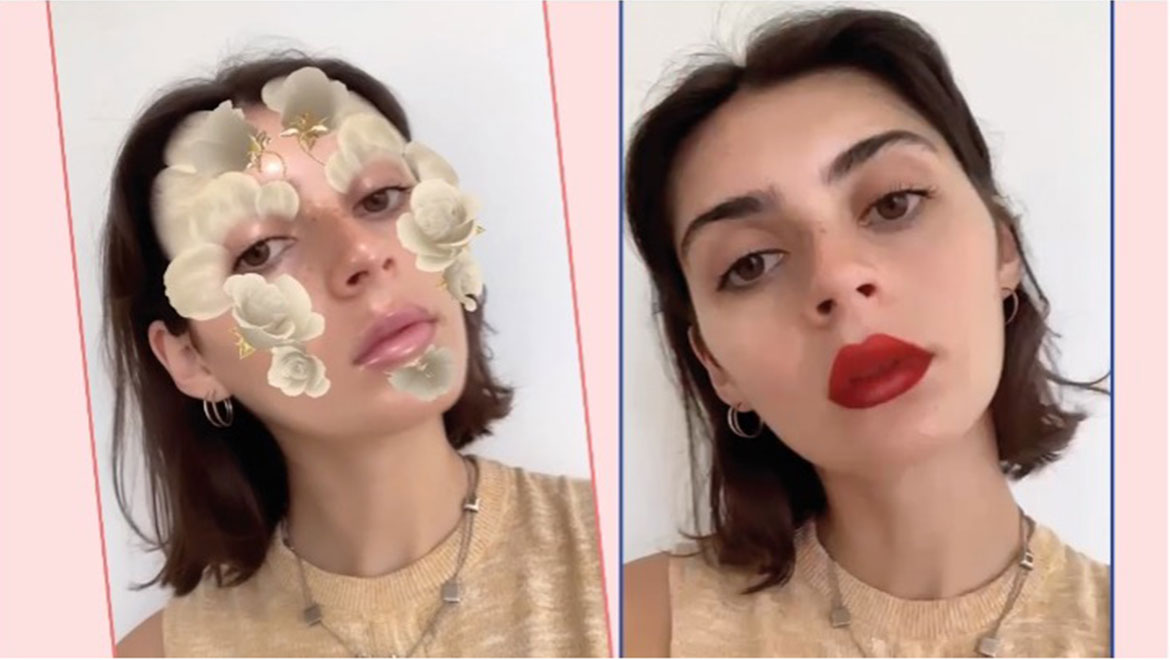 The Mill worked with Coty and Burberry Beauty to create social AR effects for two of their signature products. For the Burberry ‘Her’ perfume effect, the team combined realistic 3D florals with digital makeup to create four striking AR looks. The Burberry ‘Kisses’ lipstick AR effect allows the user to try on the lipstick in six shades with a realistic satin texture. The filters were creatively led by The Mill’s Annie Keogh – try them out @burberrybeauty’s Instagram. 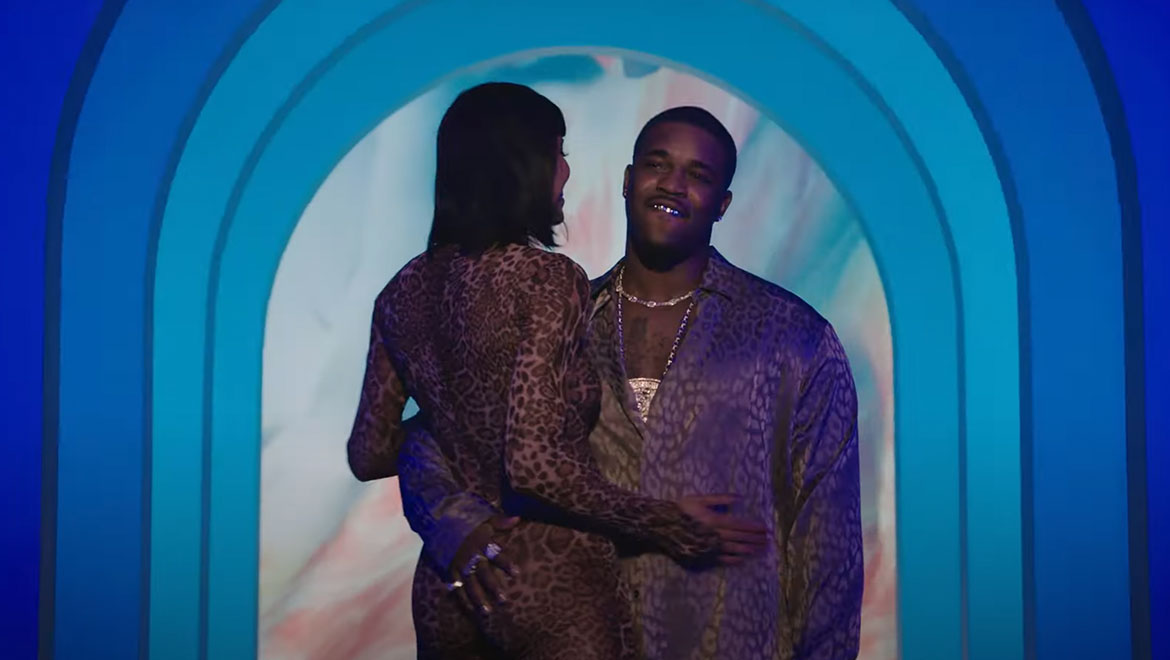 For their premiere fashion show, Savage x Fenty wanted to create a one-of-a-kind red carpet experience for their VIP celebrity guests. The Mill created a system that allowed their artists to generate customized moving visuals live in real-time, tailoring each visual experience to the larger-than-life personalities as they made their grand entrances. Immediately available for social sharing, it created an Instagram storm that reached an organic audience of over 150 million people in the first 24 hours. Watch the premiere fashion show on Amazon Prime Video.

The Mill’s Anne Trotman on the Future of Fashion

Anne Trotman is Co-Head of 2D for The Mill based in their NY studio. As someone who has specialized in Beauty and Fashion work, she has seen the fashion industry moving beyond print media into digital and experience marketing to keep up with changing times. In this interview, she shares how she got her start in fashion and beauty, and how she sees the industry embracing technology, such as Unreal Engine, to produce more shows digitally. As she says, “I know when lockdown started, Anna Wintour at Vogue brought together many figures from the industry to discuss the future of fashion [and] sustainability was one of the topics discussed.” 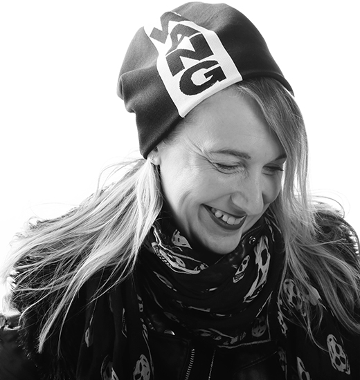 For more of their work, check out The Mill’s Fashion Reel: 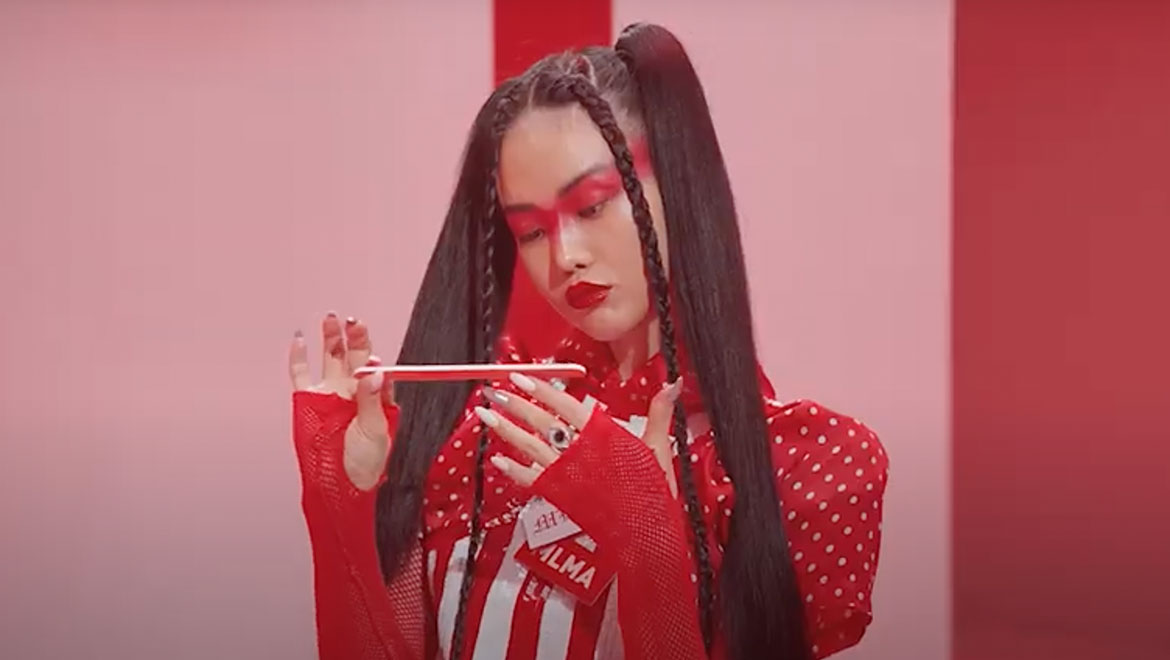