Colorful and vibrant look, naturalistic sound mix, and VFX enhancements make the Starz show a standout from other period dramas. 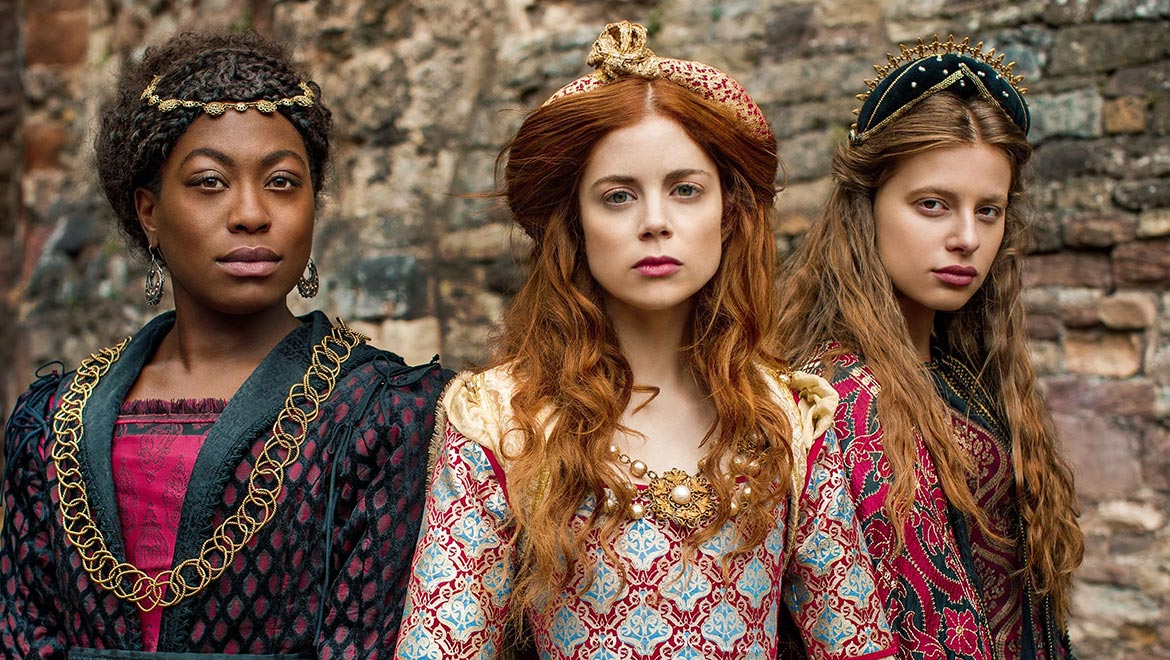 After the success of the episodic adaptations of Philippa Gregory’s bestselling novels The White Princess and The White Queen, Starz commissioned The Spanish Princess, which follows the early romance of Catherine of Aragon and the young Henry VIII.

Technicolor’s Supervising Digital Colorist Jean-Clément Soret worked with DP Maja Zamojda to make the show stand out from other period dramas by developing a colorful and vibrant ‘look’ for the show. “We decided to go with a wide color palette and applied rich contrast overall for the look of the show, but being careful to not overdo it, and to embrace the photography,” says Soret.

The Sound team in London, led by Gareth Bull with assistance from James Drake, provided the full 7.1 mix for the eight-part drama. Creating a mix for a period drama, so many centuries in the past, can pose challenges, but it was a challenge that Bull and his team enjoyed.

“It’s always demanding when creating a realistic world that’s so far removed from our own. In the early stages we had conversations with production about how specific locations should sound and how sound should be both naturalistic and support the narrative,” explains Bull. “Charlie Hampton (Executive Producer, New Pictures) and Andrea Dewsbery (Producer) are both very interested in sound and we were allowed a lot of scope to experiment and shape the sound. As well as creating the feel and soundscape for each location, there are also more challenging sections such as the battles and dream sequences.”

Bull especially relished the opportunity to mix The Spanish Princess in 7.1. “Mixing in 7.1 is great! It allows for more creativity, the ability to place a sound so specifically can really heighten the dramatic effect and give extra intensity to the soundscape.”

Technicolor VFX helped finish episodes 7 and 8 with a varied workload, as Executive Producer Kate Warburton describes: “Our work spanned fairly standard clean-ups to set extension and helping to enhance some dream sequences. One of our biggest tasks was helping to enhance a fairly brutal beheading sequence. We also spent a lot of time developing a ghostly look for a pinnacle scene in the final episode.”

See the beautiful results on Starz and Starzplay now!